State Income Tax Proposal: What You Need to Know! 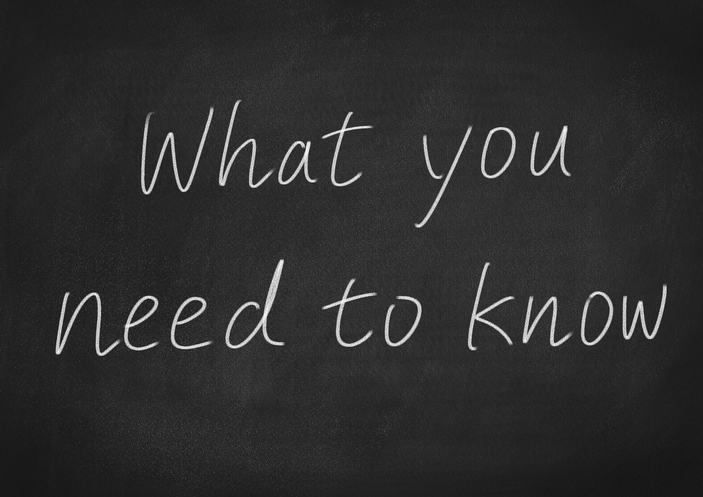 2. More income taxes on the way? What emails reveal.

3. Is the state in a financial crisis?

4. Would an income tax on capital gains be a good policy for Washington or the end of our "no income tax" advantage? 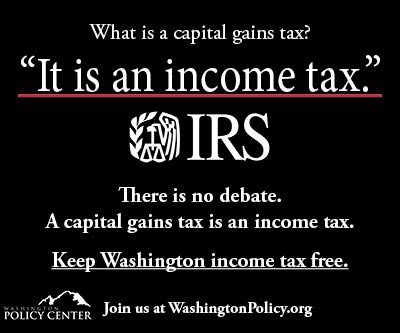 Proponents of a capital gains tax need to be honest and call it what it is, an income tax. There is no honest debate.

The IRS answered this question directly saying, “It is an income tax.” Every state revenue department in the country, all 49 states other than Washington, treat capital gains taxes as income taxes.

Imposing an income tax, however, will throw away what Washington’s Department of Commerce calls a “competitive advantage” and “great marketing” for the state. A capital gains tax in particular will inject extreme volatility into the state’s revenues and budget.

Don't want to read? This video proves a capital gains tax IS an income tax!

2. More income taxes on the way? What emails obtained through a public records request reveal. 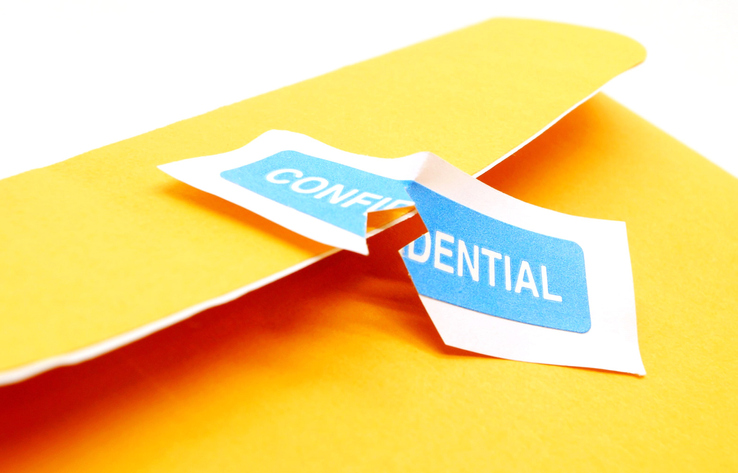 Those words were among the emails we obtained thanks to a public records request for the correspondents of certain legislators, Washington Policy Center obtained emails from key advocates proving what we've been warning for years-- that the motive for the income tax on capital gains is to spark a court challenge that would enable a new State Supreme Court to overturn nearly a hundred years of precedent and allow for a broad-based income tax. You can read more about it here.

3. Is there a state fiscal crisis that requires an income tax to fix? 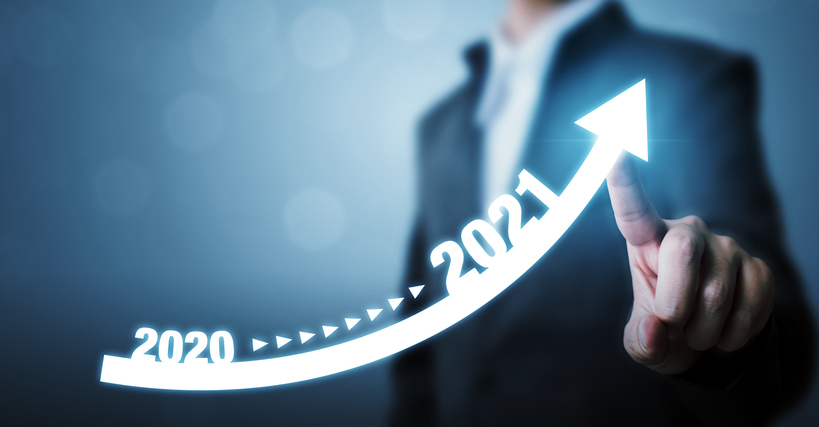 To put it simply, the answer is no.  State Spending increased 20 percent in the last biennium and even with the COVID pandemic, lockdowns and forced economic retraction, state revenue is expected to GROW by more than seven percent.  Of course, some lawmakers want to spend more, but after years of big spending increases, any argument that Washington State is in a revenue "crisis" is an argument that requires one to avoid the context of the past several years.  Spending is up... way up.  State funding for schools has doubled since the McCleary ruling. Teacher salaries are way up.

With years of state spending increases and a signifcant increase in revenue even amidst the pandemic, there's no reason to be looking at creating an income tax.  But when the "we need money" argument falls flat, inevitably there is a cry for "fairness" -- a claim that lower and middle income citizens pay more of their income to taxes than those better off.  Yet, while callls for broadening taxes on the so-called rich abound,calls to lower taxes on lower and middle class citizens fall on deaf ears.

UPDATE:  Washington state has even MORE tax revenue at its disposal! Here's $3 billion plus reasons to stop talk of imposing an income tax!

4. Would a Washington State income tax on capital gains be a good policy or the end of our "no income tax" advantage? 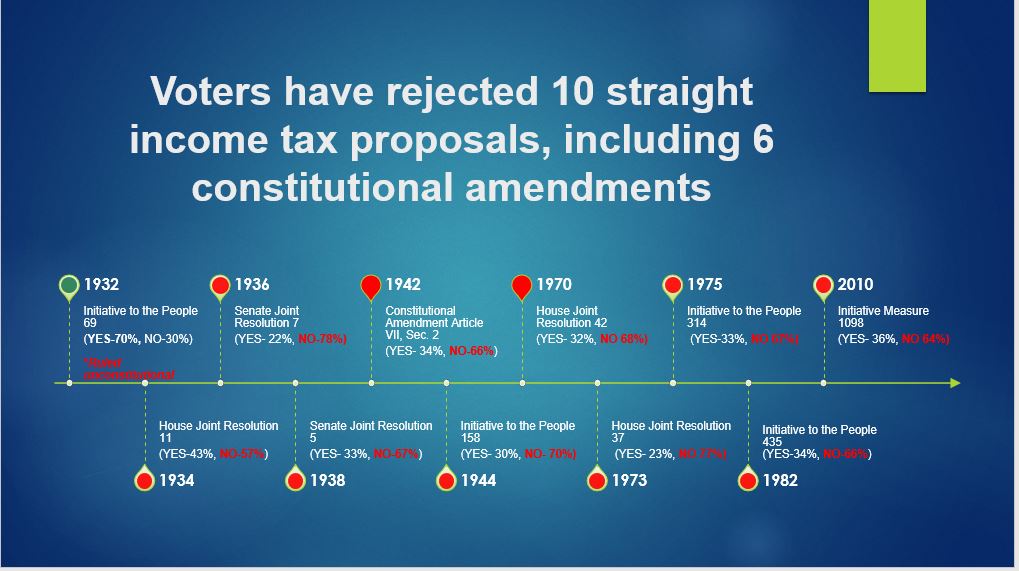