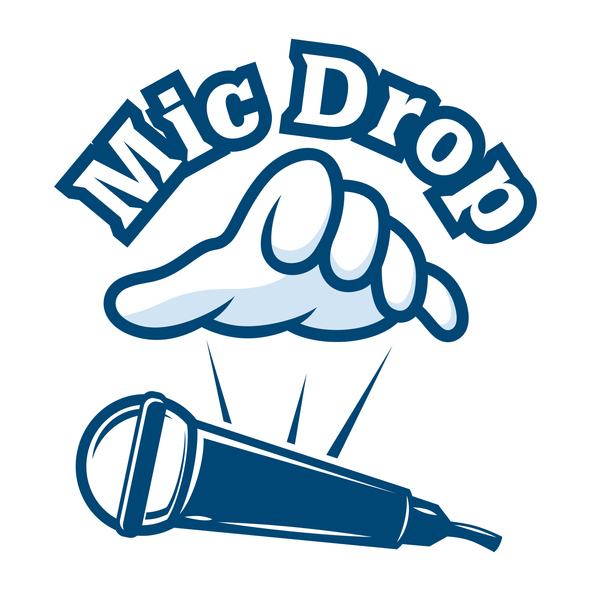 If only someone had warned lawmakers that the IRS and every other state in the country unequivocally say a capital gains tax is an income tax. Perhaps they’ll pay attention now that the courts have said the same. The Douglas County Superior Court ruled today that capital gains income tax is unconstitutional. From the judge’s ruling:

"ESSB 5096 is properly characterized as an income tax pursuant to Culliton, Jensen, Power and other applicable Washington caselaw, rather than as an excise tax as argued by the State. As a tax on the receipt of income, ESSB 5096 is also properly characterized as a tax on property pursuant to that same caselaw. This Court concludes that ESSB 5096 violates the uniformity and limitation requirements of article VII, sections 1 and 2 of the Washington State Constitution. It violates the uniformity requirement by imposing a 7% tax on an individual's long-term capital gains exceeding $250,000 but imposing zero tax on capital gains below that $250,000 threshold. It violates the limitation requirement because the 7% tax exceeds the 1% maximum annual property tax rate of 1%."

Former Attorney General Rob McKenna (one of the attorneys for the plaintiffs) told me about the ruling:

“This is not the first time a Washington court has rejected an attempt by the legislature to enact an unconstitutional income tax by labeling it an ‘excise tax.’ We appreciate Judge Huber’s careful consideration of those precedents in reaching a similar result in this case.”

As the state Supreme Court reminded lawmakers in 1960, the proper way to impose a graduated income tax is with a constitutional amendment. It is past time to stop playing tax word games in an attempt to circumvent the voters’ consistent opposition to income taxes. 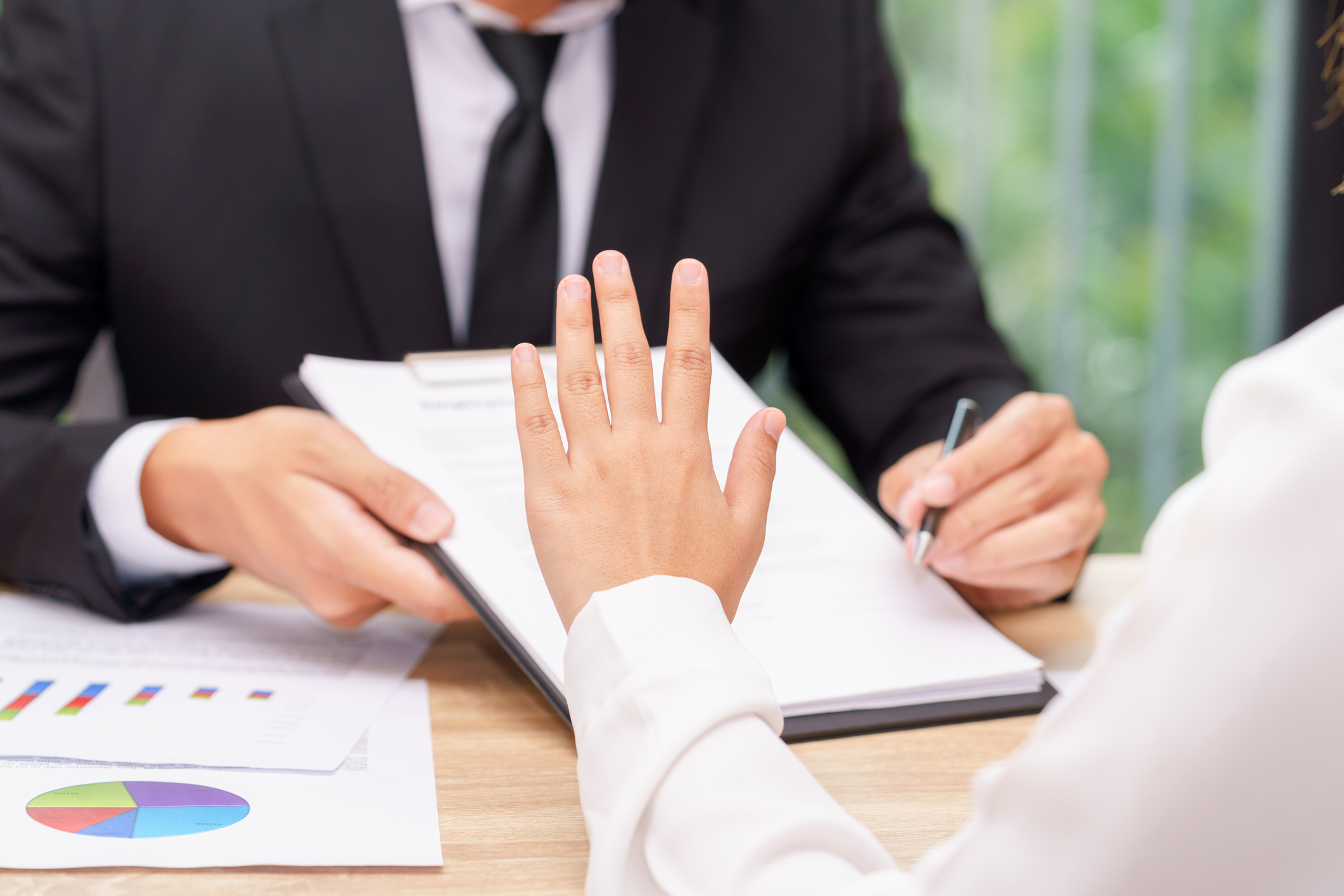