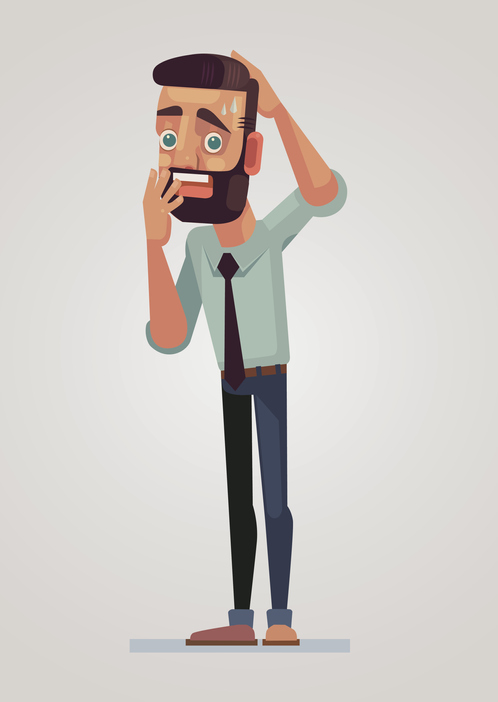 The State Treasurer put out a press release last week highlighting Washington’s strong credit rating and the impact on bond sale savings. The Treasurer said this about Standard and Poor’s (S&P) credit rating for the state:

“S&P Global Ratings affirmed its long-term and underlying ratings, characterizing Washington’s credit profile by its strong fiscal management practices, including strong forecasting, a history of timely budget adjustments adapting to changes in forecasts. S&P, Moody’s and Fitch are the three largest rating agencies today. These agencies rate the creditworthiness of both private enterprises and governments throughout the world.”

Another thing that S&P said was a credit strength for Washington is the relatively low volatility of our tax collections due to no state income tax. S&P said:

“The ratings reflect our view of Washington’s: Sales tax-based revenue structure, which has demonstrated less sensitivity to economic cycles than income tax-reliant states…”

Though there is no recession-proof tax structure, Washington has consistently ranked as having relatively stable tax collections compared to other states. The reason for this is Washington’s three major tax sources (sales, gross receipts, and property) are among the least volatile taxes. Graduated income taxes, however, are the most volatile taxes. The worst of these for volatility are capital gains income taxes.

“Washington's revenues have historically exhibited less cyclicality than others (due in part to the lack of a personal income tax) . . . we have observed that capital gains-related tax revenues are among the most cyclical and difficult to forecast revenues in numerous other states."

“Capital gains are extremely volatile from year to year.”

Although it recently scrubbed any mention of no state income tax from its “Choose Washington” webpage, here is what Commerce previously said on the site:

Despite the recent website changes, Commerce is still making no state income tax pitches to employers in direct presentations using this: 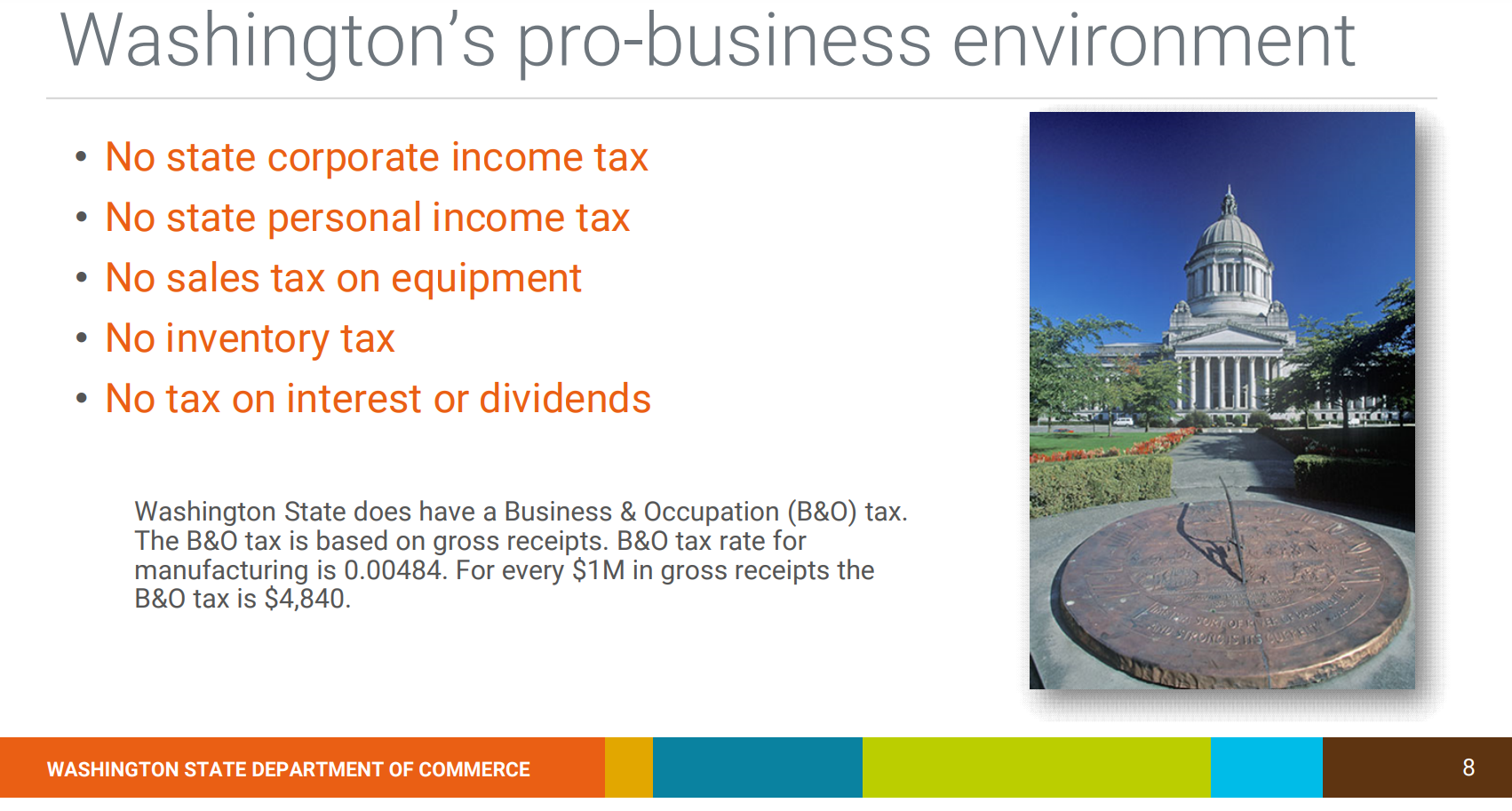 S&P says no income tax is a credit strength for Washington, and Commerce has advertised it as being a competitive advantage. Let’s hope the state supreme court doesn’t mess with a good thing with the capital gains income tax lawsuit, especially since voters have been crystal clear on their opposition to income taxes.