A warning from France on wealth taxes 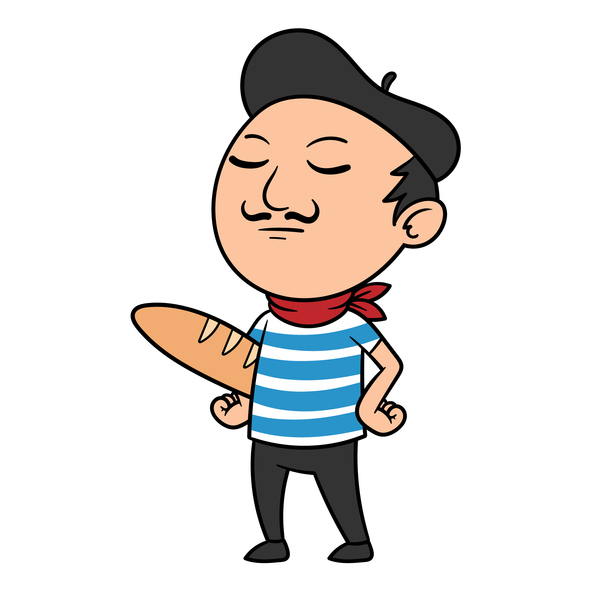 With each passing day of session bringing a new tax proposal, I have to go back and review the state’s revenue forecast and budget balance sheet to make sure I’m not missing something. Yep, looks like revenue is still projected to increase by 7% for 2021-23 (with monthly revenue collections already exceeding the November estimates) and the budget is balanced. Despite this, we’ve now seen tax proposals for a 9% income tax on capital gains, a statewide soda tax (despite being highly regressive), rumors of pending bills to take Seattle’s jobs tax statewide and now a wealth tax.

Before you discount the wealth tax proposal (HB 1406) as being a hero bill not seriously under consideration, take a look at the sponsors. They include the House Majority Leader and Chairs of the Finance and Appropriations Committees.

In a strange bit of timing, I just had a phone conversation with a Californian that was considering moving to Washington and starting new businesses. He was concerned, however, about the proposals for a 9% income tax on capital gains (SB 5096). He doesn’t have interest in jumping out of the frying pan and into the fire. When I saw HB 1406, I sent him the details for his thoughts. This was his reply:

“Great way to get the top wealthiest 100 people to leave Washington along with their employees in this work from home era.”

"My predecessor taxed the wealthiest and those who succeeded like never before. What happened? They left."

Echoing this concern, the Tax Foundation reports that most countries that had wealth taxes have recently repealed them due to the economic distortions they caused. The Tax Foundation said in 2019:

"Over the years, countries have repealed their net wealth taxes for various reasons, but economic impact is included in those reasons."

One quick sidenote on the proposed statewide soda tax (SB 5371), this is from the 2016 staff analysis for Seattle’s soda tax:

“People with lower incomes will pay a higher proportion of their income for this tax than those with higher incomes for each ounce of beverage purchased.”

Taxes on wealth, taxes on income, taxes on jobs and taxes on the low income. Is there anyone lawmakers don’t want to tax in a year of projected revenue growth?