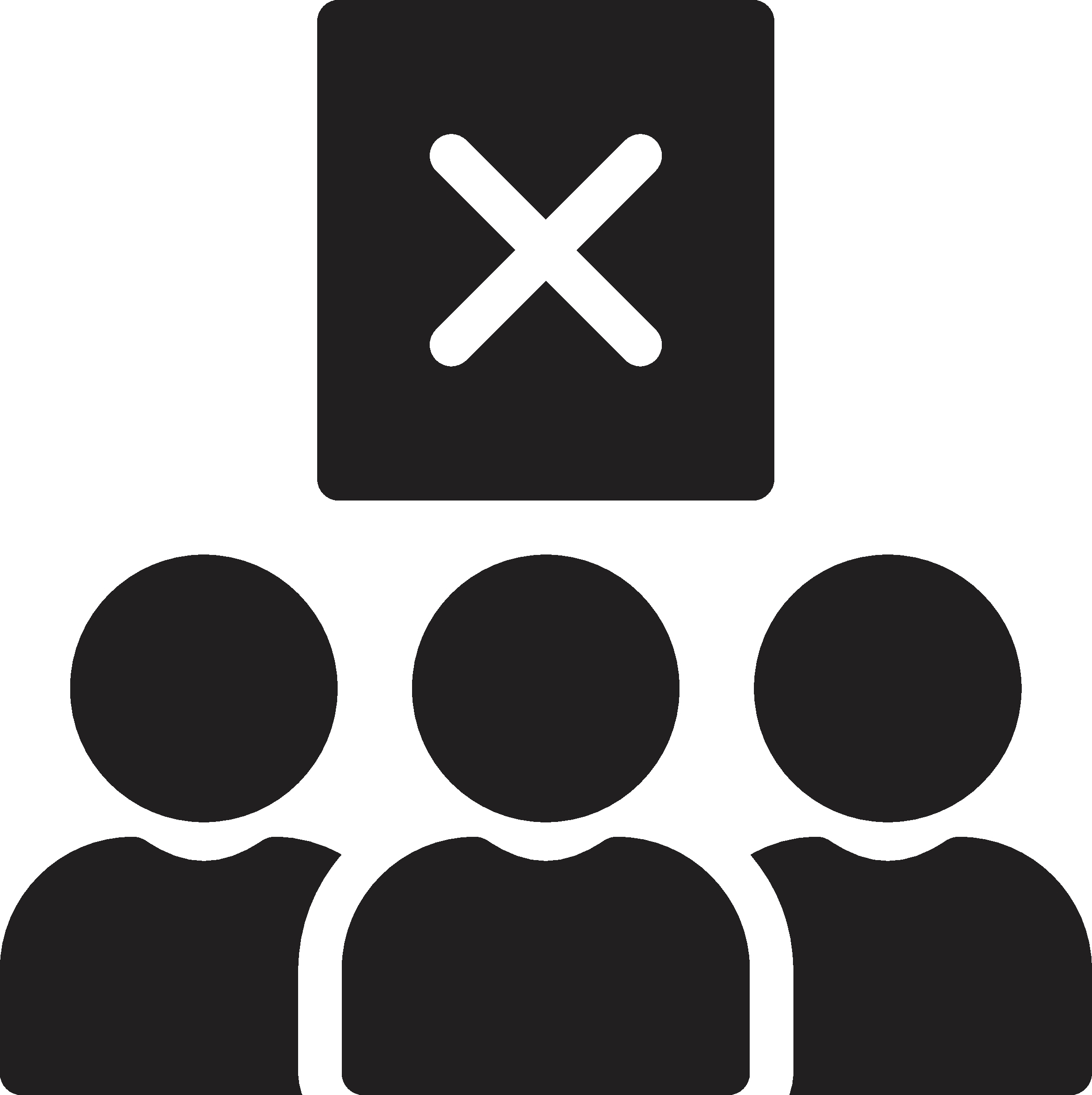 The need to amend the constitution if a graduated income tax is to be imposed in Washington has long been the clear and consistent message from the state supreme court. For example, on September 13, 1960, the state supreme court issued a unanimous one-page ruling with this sage advice: Don’t ask the court to reverse its numerous rulings prohibiting a graduated income tax; instead amend the constitution.

That 1960 ruling is so timeless the current state supreme court justices could simply re-issue this part of the ruling in response to the WEA’s request to bypass voters:

The justices must have wanted to keep their 1960 ruling to just one page, otherwise they could have listed all the times Washingtonians have rejected a constitutional amendment to allow a graduated income tax. Including those since this ruling, the people voted down such proposals in 1934, 1936, 1938, 1942, 1970 and 1973:

Curiously absent from the WEA’s latest income tax legal brief is any mention of these 10 prior votes, nor the fact Washingtonians have already rejected six constitutional amendments to allow a graduated income tax. Losing ten straight votes may be frustrating for income tax proponents but as the 1960 state supreme court correctly pointed out, that doesn’t mean you should ask judges to do what voters won’t. If you want a graduated income tax, you need to first ask voters to amend the constitution.

And for the millionth time, yes, a capital gains tax is an income tax. As explained by the IRS:

Even Washington lawmakers appear to begrudgingly understand this when they defined capital gains income this way in the bill they passed (SB 5096):

If for some reason you still don’t believe the IRS and every other state in the country that a capital gains tax is an income tax, maybe our good mates in Australia can help convince you. Have a Capitan Cook at what the Australian Taxation Office says:

No matter where you look across the country or even the world, a capital gains tax is an income tax. Don’t let the WEA or anyone else pull the wool over your eyes on this indisputable fact. In Washington we own our income (it is property) and the state supreme court has consistently reaffirmed this fact. The proper way to impose a graduated income tax is with voter approval of a constitutional amendment. It is underhanded to try to redefine what an income tax is by calling it an "excise tax" and cooking up legal test cases in an attempt to get the state supreme court to do what voters won’t.

The state Supreme Court agreed today to take direct review of the capital gains income tax case (bypassing Court of Appeals). Briefing schedule for the case continues throughout the summer. This is a really simple case - either we own our income or we don't. For nearly a century the court has consistently ruled that income is property and the voters have rejected six constitutional amendments to change that.