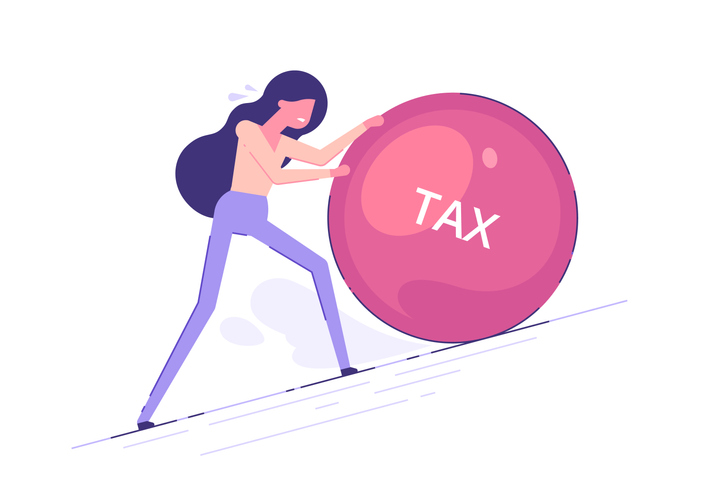 Both Yakima’s and Spokane’s City Charters also already include a supermajority requirement for the councils to impose or increase any taxes (Yakima: Article 7, Section 2; Spokane: Article 3, Section 21.5).

“Washington State voters have made it very clear over the years that they oppose any type of an income tax. And it has given us a competitive edge in attracting businesses statewide. When the door was opened for a potential local income tax in 2019, that put the impetus on local government to provide our voters the same opportunity to express their views. After having a conversation with local business leaders, I was happy to lead the conversation and decision by the Yakima City Council to place a charter change on the November ballot that would ban a local income tax. It is now where it belongs, in the hands of the voters.”

Chris Cargill, Eastern Washington Director for Washington Policy Center, testified at the Yakima City Council hearing on the proposed charter amendment. He said this after the successful council vote:

“The citizens of Yakima will now have the opportunity - again - to make clear they do not want an income tax.”

“In the 2021 session, the Washington State Legislature implemented their own income tax. This despite knowing it is unconstitutional. This is currently being challenged and one would hope prior precedent would strike this unconstitutional income tax down.

How does this relate to enacting a local income tax ban? I want to speak to you as one elected representative to another. Here are some reasons I am supporting the ban:

To conclude, although this measure may seem symbolic today, I would ask you to think about the citizens you represent and what they would expect from you. I would argue standing up for fiscal discipline and having profound respect for money that is entrusted to you is one of the most important things you can do as an elected official. This means three things; spending wisely, living within the city’s means, and not budgeting by raising taxes. Enacting an income tax ban is a great way accomplish all three.”

The lack of an income tax has long been advertised by the State Department of Commerce as being a “competitive advantage” for Washington. State voters have also made it consistently clear they don’t want an income tax. Despite this, as noted by Rep. Corry, the legislature this year narrowly adopted an unconstitutional income tax on capital gains.

The next court hearing regarding the illegal capital gains income tax is scheduled for August 18. As this legal process continues, expect more cities to follow the lead of Yakima, Battle Ground, Spokane, Granger and Spokane Valley in making it clear to their businesses and citizens that there is no interest to impose a local income tax.

With the Union Gap City Council set to vote next week, will the Tri-Cities also jump on Washington’s I-82 income tax ban highway?