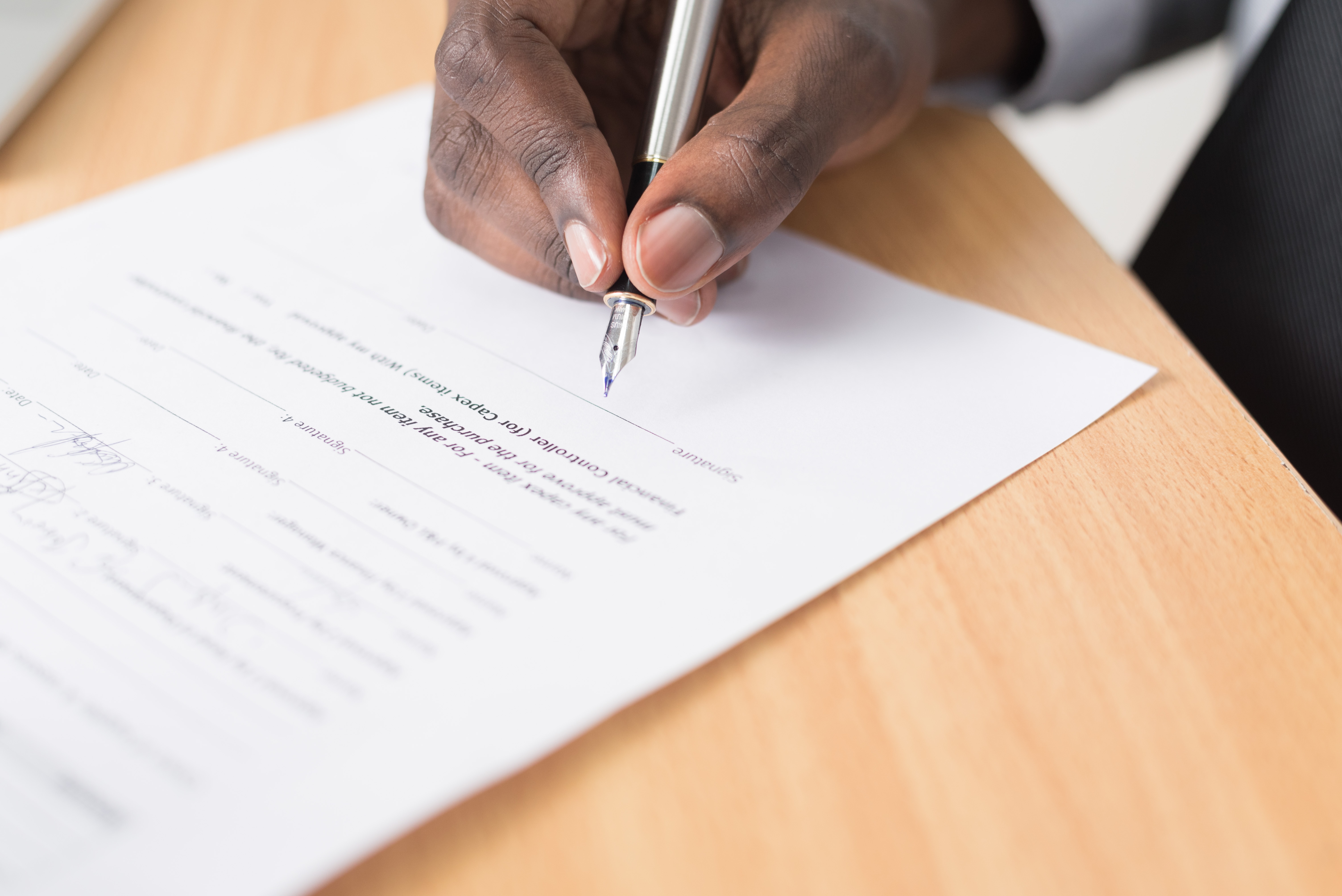 The language of both income tax bans is very similar. Here is the ballot title for Spokane Prop 2:

“Shall the Spokane City Charter be amended to prohibit the City of Spokane from imposing an income tax on wages, salaries, investments, the sale of goods or services, or any other income source?

Here is the ballot title for Texas Prop 4:

“The constitutional amendment prohibiting the imposition of an individual income tax, including a tax on an individual’s share of partnership and unincorporated association income.”

Although Texas was already one of the 9 states without a personal income tax, supporters of Prop 4 wanted to make sure it stayed that way. This follows the lead of Tennessee which also cemented its income tax ban in the state’s constitution in 2014. Washington officials should to do the same to make the state’s income tax ban court-proof. In 2017 there was an effort to do this (SJR 8204) but it failed with a vote of 27-22 (33 needed) in the Senate with opponents saying that there isn't support for an income tax but voting to ban one was a “waste of time.”

As for Spokane, imposing a local income tax has long been understood to be against state law, but local officials in at least one city (Seattle) have already tried to impose one anyway in hopes of forcing a court ruling that would allow local income taxes across the state. The Association of Washington Cities also filed an amicus brief in the Seattle case claiming that despite the statutory restriction against a local income tax, every city in the state already has the authority to impose one.

In July, the state Court of Appeals in a truly bizarre ruling opened the door for local income taxes across the state. In a terse 1 page memo on October 30, the Appeals Court refused to reconsider its shocking decision. This means it is likely the state Supreme Court will consider whether local governments can impose an income tax sometime next year.

Aside from income tax proponent’s efforts in the courts, there is also the possibility lawmakers could enact a change in state law. One such bill was proposed this year by Sen. Bob Hasegawa (D-Seattle). SB 5928, “Eliminating the prohibition on local net income taxes.”

This is why a citizen group called Better Spokane sponsored the local income tax ban. By passing Prop 2, Spokane voters took their fate into their own hands enshrining a local income tax ban into the city charter no matter what the courts or legislators may do. Other cities should consider following Spokane’s lead.

Why does this matter?

The state Department of Commerce boasts about the lack of an income tax as being a “competitive advantage” for Washington. At our recent Solution Summit in Spokane, State Treasurer Davidson made an impassioned speech on the need to avoid an income tax and why not having one is a positive thing for Washington.

With 73% of Spokane voters wanting to ban an “income tax on wages, salaries, investments . . . or any other income source,” will lawmakers in Olympia finally listen or will they continue their capital gains income tax games?

The state’s second largest city just sent a strong message that there is no appetite for an income tax in Washington state. It is past time for lawmakers to take that to heart.