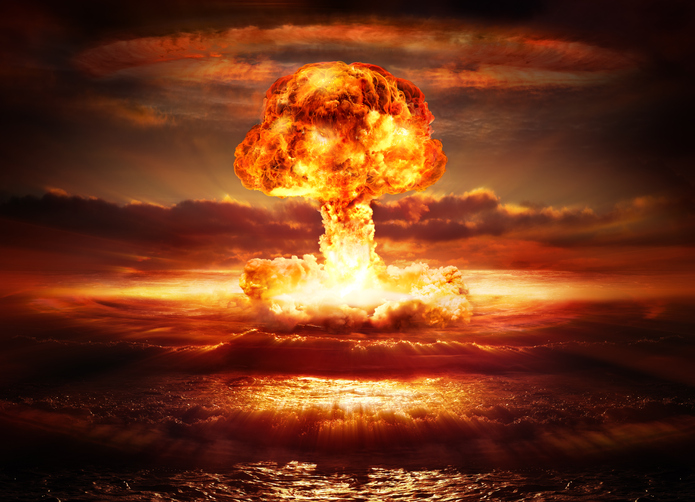 Throughout session the state’s editorial pages warned lawmakers against imposing a capital gains income tax. Yesterday the Seattle Times published a new editorial reminding voters not to forget the “shady road” used by the majority party to impose the income tax on capital gains. From the editorial:

“So, the capital-gains tax rushed into law this spring is facing a second day in court. No surprise. Perhaps that’s to be expected when Democratic lawmakers jam a new tax into the code, on largely party-line votes during a supposedly streamlined remote session. Then try to bulletproof it against voter backlash by cynically misusing an emergency clause, intended for, well, emergencies. It’s little comfort that House Democrats eventually replaced that explicit clause with subtler language that they believe could block a voter referendum to repeal this high-earners income tax.”

Democratic Sen. Mark Mullet in a floor speech called out his party for the back-door emergency clause used to deny Washingtonians their right of referendum on the capital gains income tax. Sen. Mullet said:

“I find it extremely disappointing that we’ve now moved heaven and earth to make sure the residents of Washington state are not able to challenge this bill thru the referendum process.” (Comments at 52:47 min mark of floor debate)

The Tacoma News Tribune also wrote about the need for voters to have the right of referendum on this tax:

“Washingtonians ought to have every opportunity to affirm or reject such a revolutionary change in tax policy. There are any number of reasons why they’d want to. Perhaps they believe the exemptions go too far, or not far enough. Maybe they know that capital gains are treated as income under tax code and that state courts have held a graduated income tax to be unconstitutional.”

The recent Opportunity for All Coalition (OFAC) lawsuit pinpoints why lawmakers worked so hard to deny citizens the right of referendum on the capital gains income tax:

“In consequence, another primary motivation behind the passage of ESSB 5096 was to set up a ‘test lawsuit’ to urge the Washington Supreme Court to overrule this longstanding precedent prohibiting a state income tax absent a constitutional amendment. The Legislature is seeking to put the question to the Supreme Court because the voters have rejected ten initiatives or referendums to impose an income tax on the people of Washington. And the Legislature seeks to overcome that resistance by judicial fiat rather than risk yet another voter rejection of their efforts to amend the Constitution. Indeed, the Legislature is so convinced that voters would reject this tax if given the opportunity that they inserted an ‘emergency declaration’ in ESSB 5096 in a transparent effort to prevent the people from having their say, effectively disenfranchising the entire voting public.”

Although the majority party “moved heaven and earth” to prevent a referendum, there are now two lawsuits filed to uphold Washington’s constitutional prohibition on a graduated income tax. The people also still have the power to run a ballot measure in 2022 to not only repeal the capital gains income tax, but also close the door on any future games lawmakers may try play to impose a state or local income tax. Expect citizens to take full advantage of that ballot opportunity next year.

"It’s bad enough Democrats pushed a capital gains tax through at the same time revenue is predicted to soar in Washington state. But what’s especially galling is that they also devised a way to stop voters from repealing the new tax through the referendum process . . .

The voter initiative process is still an option, but it requires double the signatures of a referendum. Unfortunately, in order for it to appear on the November ballot, those signatures would have to be turned in by July 2 so there’s no way it’s going to happen this year.

However, plans are already underway for 2022 that might send a message to lawmakers.

A group working outside the Washington Policy Center, but with ties to WPC President Dann Mead Smith, is drafting an initiative for next year that would repeal the capital gains tax and prohibit state and local income tax proposals.

Jason Mercier, Washington Policy Center’s director of government reform, said the idea behind the initiative is to close the door — once and for all — on future attempts to go around the state constitution’s prohibition against a graduated income tax."