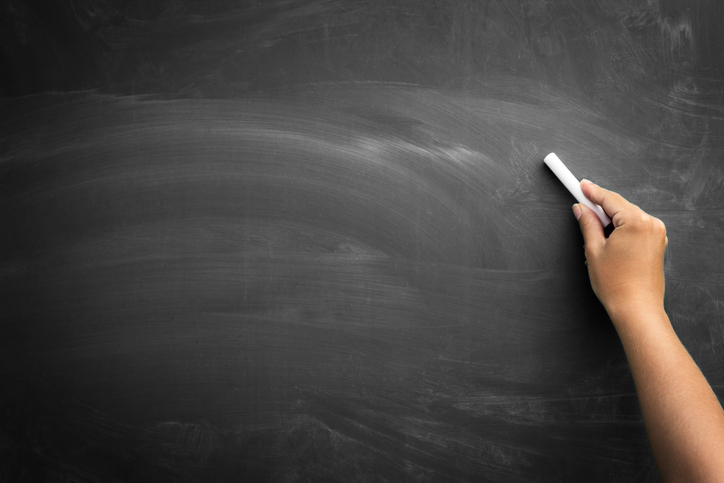 While we wait for the capital gains income tax litigation to work its way through the courts, the University of Washington’s Law School has posted an interesting video: "Three-minute Legal Tips: Capital Gains Tax." The video is a short interview with Professor Scott Schumacher, Director, Graduate Program in Taxation. Of particular note were these comments from Professor Schumacher:

“A capital gains tax is just a tax on certain type of income . . . To the extent this is an income tax, and I think it is, it’s going to be found unconstitutional.”

The extreme volatility of capital gains income taxes is so well known, Attorney General Bob Ferguson highlighted the unpredictable nature of the tax in an attempt to have the lawsuits dismissed. From the Attorney General’s brief:

“Plaintiffs have no way of knowing currently whether they will sell capital assets in a future year and realize capital gains exceeding $250,000. For example, even if they currently own stocks that have increased in value by over $250,000, they have no way of knowing what the value of those stocks will be in 2022 or beyond, when the tax takes effect. Just last year the stock market declined by nearly 30 percent in less than a month; between 2007 and 2008 the stock market declined by roughly 50 percent; and from 2001 to 2002 the NASDAQ index declined by over 75 percent. As these examples indicate, Plaintiffs have no way of knowing the future value of their non-exempt capital assets. Thus, unless Plaintiffs allege clairvoyance (which would raise its own issues), they cannot know they will sell non-exempt capital assets at a gain exceeding $250,000 in any future year.”

If plaintiffs are clairvoyant, what does that mean for the state’s capital gains income tax fiscal note?

One of the lead attorneys in the current litigation, former Attorney General Rob McKenna, provided an update today on the case in this Lens podcast interview.

As the litigation progresses, several cities are also working to make it clear to their citizens and businesses that at least on the local level, they will not be imposing any type of income tax.