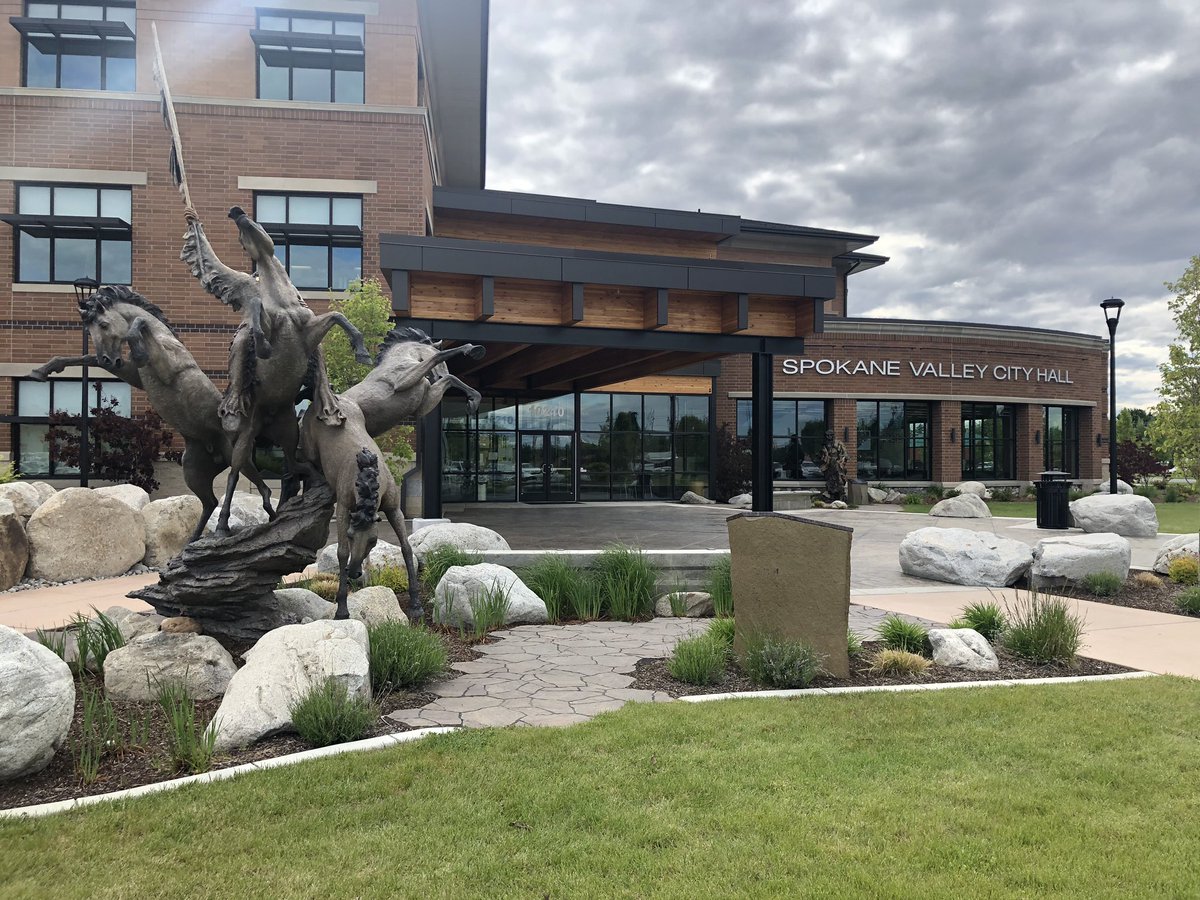 The city of Spokane Valley on Tuesday night sent another thunderous message on income taxes to the rest of the state.

The City Council of the state’s 10th largest city unanimously passed a law prohibiting a local income tax. The approval of this WPC recommendation comes just weeks after voters in neighboring Spokane overwhelmingly passed Proposition 2 – another WPC recommendation which banned an income tax in the Lilac City – with 72% of the vote. That proposal, put forward by the group Better Spokane, was approved in all 142 city precincts.

Support in both cities and across the state for this policy of income tax prohibition is understandable. Voters have overwhelmingly rejected any attempt to adopt a statewide income tax 10 different times.

The message from Spokane and Spokane Valley stands in stark contrast to the actions of the city of Seattle and some state legislators.

Seattle’s City Council tried – and failed – to adopt an income tax several years ago. While it lost in court on the grounds it was a graduated income tax, an Appeals Court decision also opened the door for cities to adopt their own income taxes, so long as they are not graduated.

In a terse 1 page memo on October 30, the Appeals Court refused to reconsider its shocking decision. This means it is likely the state Supreme Court will consider the case sometime next year. Until then, the Court of Appeals ruling that allows local governments to adopt income taxes stands.

The Association of Washington Cities also filed an amicus brief in the Seattle case claiming that despite the previous statutory restriction against a local income tax, every city in the state already has the authority to impose one.

Aside from income tax proponents' efforts in the courts, there is also the threat of state lawmakers, who have tried to adopt a statewide income tax starting with capital gains and also previously tried to remove restrictions on local income taxes. One such bill (SB 5928, “Eliminating the prohibition on local net income taxes.”) was proposed this year by Sen. Bob Hasegawa (D-Seattle).

This is why cities now are taking precautionary measures and sending state legislators – and the city of Seattle – a strong message in the process.

“You can go in two different directions tonight. Ignore your voters and follow Seattle’s lead by passing or at least leaving the door open to a city income tax. Or you can keep your competitive advantage and take the Spokane approach, supported by overwhelming numbers just a few weeks ago, and prohibit a local income tax.”

Moments later, the council agreed with and passed the prohibition 7-0.

Within just a few weeks of each other, our state’s second and tenth largest cities have sent a strong message that there is no appetite for an income tax in Washington state. It is past time for lawmakers to take that to heart.

UPDATE: Here is the language of the resolution passed by the Spokane Valley City Council.