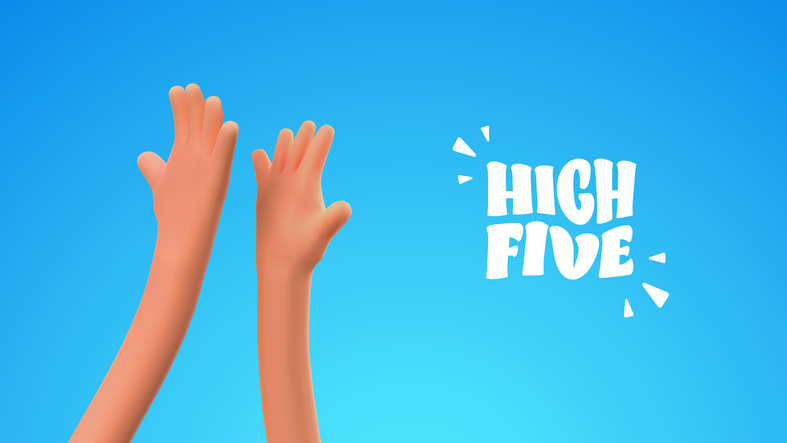 In 2016, Lincoln County Commissioners unanimously approved a resolution to require transparency for all the county's collective bargaining talks. According to the resolution:

The resolution highlights several reasons for embracing collective bargaining transparency. Among them:

The resolution also makes clear that having transparent collective bargaining talks does not mean either side will be forced to disclose their strategy or allow the public to interrupt the open talks:

I recently had the opportunity to talk with Lincoln County Commissioner Rob Coffman about how this open government reform has been working. Here is our exchange:

Why did Lincoln County adopt the policy of transparent contract negotiations in 2016?

Commissioner Coffman: “Lincoln County, as well as other counties and cities, has been facing difficult financial times. The 1% limit on property tax, coupled with the ever-declining shared revenues and increasing unfunded mandates from the state, has made it increasingly difficult to provide just the basic level of service. Struggling to provide basic law enforcement services, the Commissioners felt that it was necessary to ask the public for a .3% sales tax increase for Public Safety. As part of that ask, we wanted to assure the people that we would do everything in our power to spend their money as openly and transparently as possible. We felt the best way to accomplish that was to open up our union contract negotiations to the public. We did and the tax passed! In Lincoln County, no less!”

This open government policy was initially resisted by some government employee unions and resulted in litigation. What broke the impasse?

Commissioner Coffman: “Really, the only legal ruling from the whole case came from the Court of Appeals. They determined that the Public Employees Relations Commission (PERC) erred when their administrative remedy was that both sides had to meet to try to work thru the differences of how to negotiate, be it open or private. If the parties could not reach an agreement, then we were to return to the status quo of bargaining in private. The Supreme Court remanded the case back to PERC for a different resolution. This time, PERC ruled that both sides could not condition bargaining on a non-mandatory subject. The County could not dictate bargaining in an open public meeting and the union could not demand private meetings. After the PERC ruling, the County contacted the union to invite them to resume bargaining and the union obliged. We had 4-5 sessions in open public meetings and ultimately reached an agreement on 2 contracts.”

Commissioner Coffman: “I believe that the press was in attendance at every session. There also were several people from the public that attended. There was absolutely no grandstanding or disruptions. Disruptions to any public meeting would not be tolerated.”

What has the reaction been from county employees/frontline workers after going through a successful contract transparency negotiation process?

Commissioner Coffman: “As you know, the County has 2 bargaining groups represented by the Teamsters who were without a contract for 5 years. Even though there were no contracts in place, the County honored the terms of the expired contracts the entire time. Including providing cost of living wage increases that the rest of the county employees received. I think those employees, as well as the Commissioners are happy to finally have new contracts! Keep in mind that Lincoln County and AFSCME successfully negotiated 4 contracts in open public meetings during the period of litigation with the Teamsters. We now have also been thru two negotiation cycles with the courthouse union and the public works union. All in open meetings!”

Do you have any advice for other local government officials considering the move to transparent contract negotiations?

Commissioner Coffman: “The union narrative is that the public gets to see the final contract before it is officially signed so that is their chance to participate. I disagree. It’s not about the final product but the process by which you arrived at the final product.  Even though the Public Meetings Act does not apply to labor negotiations, that doesn’t mean you HAVE to negotiate in private. Negotiating in public benefits everybody. Including the union’s own membership, who in the past, were not welcome in the room.  If you’re on the fence, error on the side of transparency. And remember: RCW 42.30 states in part, ‘The people of this state do not yield their sovereignty to the agencies which serve them. The people, in delegating authority, do not give their public servants the right to decide what is good for the people to know and what is not good for them to know. The people insist on remaining informed so that they may retain control over the instruments they have created.’”

Other government officials can learn from Lincoln County’s experience.

For example, Governor Inslee is now negotiating the 2023-25 state employee contracts. The deal he reaches with the government employee unions this summer will not be subject to legislative change, other than an up or down vote. The compensation terms will need to be deemed “financially feasible” by the Office of Financial Management (OFM) in order to be included in the Governor’s 2023-25 state budget proposal. If past practice is continued, these talks will all occur behind closed doors with no details provided until a final agreement is reached.

This type of secrecy does not need to be the default practice. Contract transparency is currently the norm in many states across the country (including our neighbors in Idaho and Oregon). Some states open the entire negotiation process to the public, while others include an exemption when government officials are strategizing among themselves. Once public officials meet with union negotiators, however, the public is allowed to be informed and monitor the process.

Not only is contract transparency good policy, but it is also strongly supported by the public. In 2019, nearly 80% of Spokane voters approved a city charter amendment requiring collective bargaining negotiations in the city to be open to public observation.

Government employment contracts should not be negotiated in secret. The public provides the money for these agreements. Taxpayers should be allowed to follow the process and hold government officials accountable for the spending decisions they make on our behalf. Government employees should also be able to see firsthand what offers and counteroffers are being made by union executives in their name. A policy of open public meetings would identify whether one side or the other is being unreasonable and would quickly reveal who, if anyone, is acting in bad faith.

The people have a right to know how public spending decisions are made on their behalf. Ending collective bargaining secrecy and opening government union contract negotiations to the public, as other states and cities have done, is a practical and ethical way to achieve that standard. As demonstrated by Lincoln County, this open government process works and should be followed by other elected officials when negotiating government employment contracts.