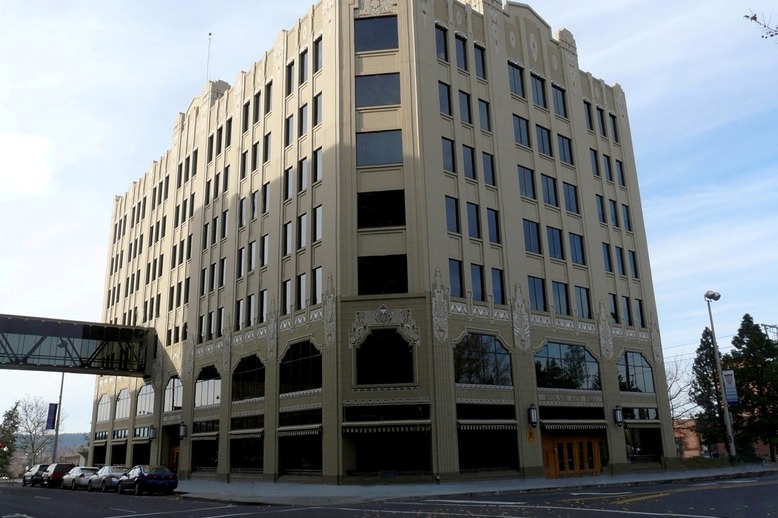 Election day has been historic in Washington state and in the Lilac City. Nearly 80% of Spokane voters have approved a city charter amendment requiring collective bargaining negotiations in the city be open to public observation.

It’s the first time voters in the state, a city or county in Washington have voted in favor of such a requirement. With the change, the citizens of Spokane will now have the opportunity to keep track of one of the largest budget cost drivers in the city – union collective bargaining agreements. Spokane's Proposition 1 was put forward by the group Better Spokane. It was based on a long-standing WPC policy recommendation.

Collective bargaining negotiations between the city’s powerful unions and the city’s executive team have, until now, been done in secret, behind closed doors. This means an important and costly taxpayer expense is hidden until the final bill comes due.

That has now changed in Spokane. The approval of this city constitutional amendment requires the public be allowed to be in the room when the negotiations are taking place. The public cannot participate, but since it's the public's money at stake, they can listen-in to the conversations taking place.

Fortunately, Spokane voters saw that collective bargaining transparency is common and routine.  It is the norm in nearly half of the states. There are also several examples of collective bargaining transparency working at the local level in our state. These include Gig Harbor, Lincoln County, Kittitas County, Ferry County, Spokane County, Pullman School District and Kennewick School District.

Washington state has one of the strongest open government laws in the country. The state’s Open Public Meetings Act (OPMA) says: “The people of this state do not yield their sovereignty to the agencies which serve them. The people, in delegating authority, do not give their public servants the right to decide what is good for the people to know and what is not good for them to know. The people insist on remaining informed so that they may retain control over the instruments they have created.”

Since government union contracts account for such a large portion of spending, they should not be negotiated in secret. The public provides the money for these agreements. Taxpayers should be allowed to follow the process and hold government officials accountable for the spending decisions they make on our behalf.

Government employees should also be able to see firsthand what offers and counteroffers are being made by union executives in their name. A policy of open public meetings identifies whether one side or the other is being deceptive or unreasonable and would quickly reveal who, if anyone, is acting in bad faith.

The people have a right to know how public spending decisions are made on their behalf. Ending collective bargaining secrecy and opening government union contract negotiations to the public, as other states and cities have done, is a practical and ethical way to achieve that standard. Nearly 80% of Spokane voters agreed. Other cities, counties and the state legislature should follow the Lilac City’s lead and give voters the chance to adopt more transparency and openness in government.