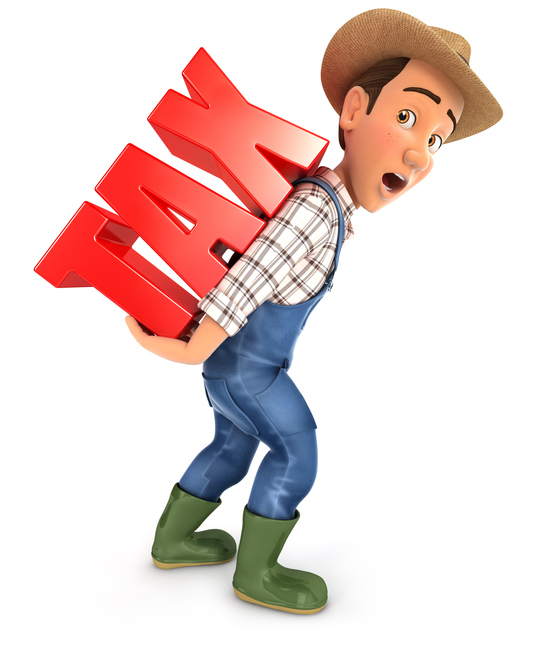 The Opportunity for All Coalition filed a lawsuit today to overturn the new income tax on capital gains (SB 5096). This is the second lawsuit to be filed against the tax. The plaintiffs are April Clayton (Red Apple Orchards), Kevin and Renee Bouchey (former owners S.K.D. Farms, Inc), Joanna Cable, Matthew Sonderen (Sonderen Packaging), Rosella and Burr Mosby (Mosby Farms), Christopher and Catherine Senske (Senske Services), and Washington State Farm Bureau. All of the plaintiffs are Washington Policy Center members.

It is no surprise to see so many farmers suing after lawmakers failed to address their concerns expressed before adopting the illegal income tax. A recent legislative public record said that farmers can afford to pay the income tax on capital gains since they work “less than half time.”

“Our complaint, which will be filed by a group of small business owners and farmers, will argue that the capital gains tax is not an excise tax, it’s an unconstitutional income tax. Even if found to be an excise tax, however, the capital gains tax is illegal because the tax is imposed on the basis of the taxpayer’s residence, not on where the taxable event occurs. It attempts to reach taxable events outside Washington, which the State’s excise taxes may not do . . .

There is no legal argument that your income is not your property, just a policy argument. Washington’s constitution defines property as everything, whether tangible or intangible, that is subject to ownership. Income is certainly part of ‘everything,’ and it is an intangible form of property that is owned by the people who earn it. To suggest otherwise is to say that you don’t own your income; but if I don’t own my income, how can I be liable for paying tax on it?”

Every state in the country, the Congressional Budget Office and the Internal Revenue Service (IRS) all unequivocally say a capital gains tax is an income tax. According to the IRS:

Excise taxes are applied at point of sale on price or volume. Here are examples of Washington's excise taxes and how imposed: 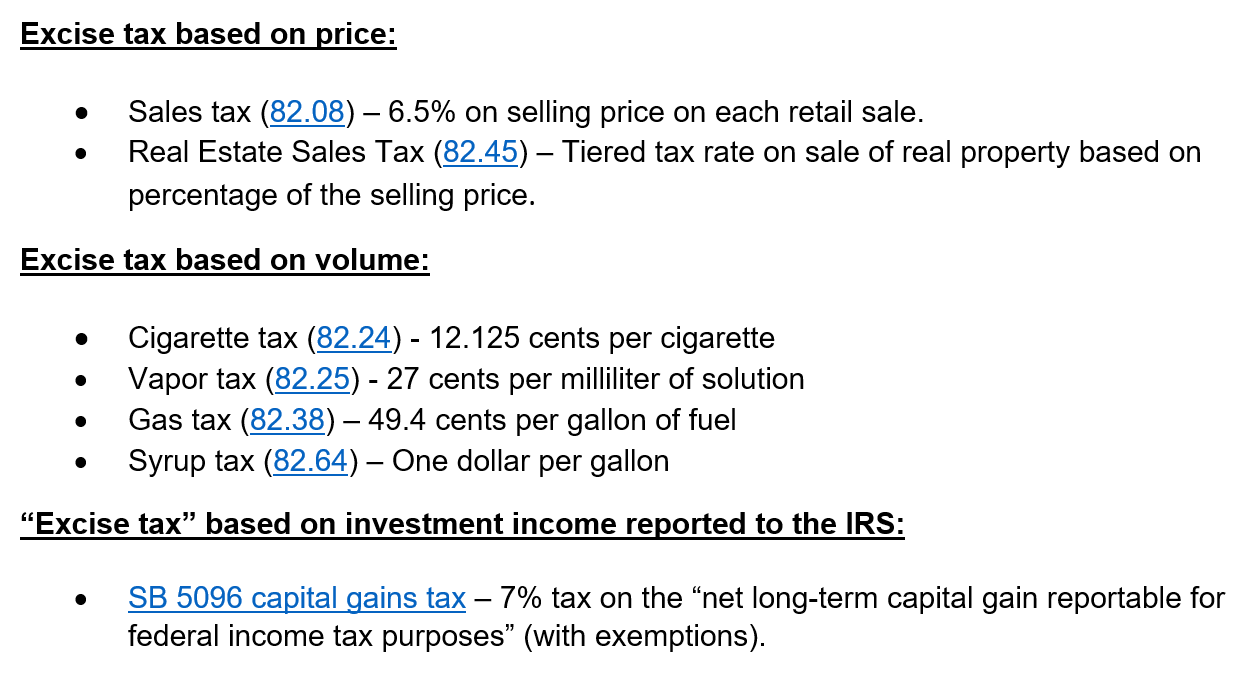 The fact that a capital gains tax is an income tax is not in dispute anywhere outside of Washington state. So why was this tax adopted? These emails from Sen. Pedersen discuss the goal for the new capital gains income tax:

Not liking the clear message from the courts does not make the legal facts uncertain.

I feel confident that with the consistent history of the multiple court rulings invalidating a graduated income tax, the plain language of the 14th amendment defining property to include everything subject to ownership, and the fact voters have already rejected 6 constitutional amendments to overturn the graduated income tax restriction that this illegal income tax on capital gains will also be struck down. 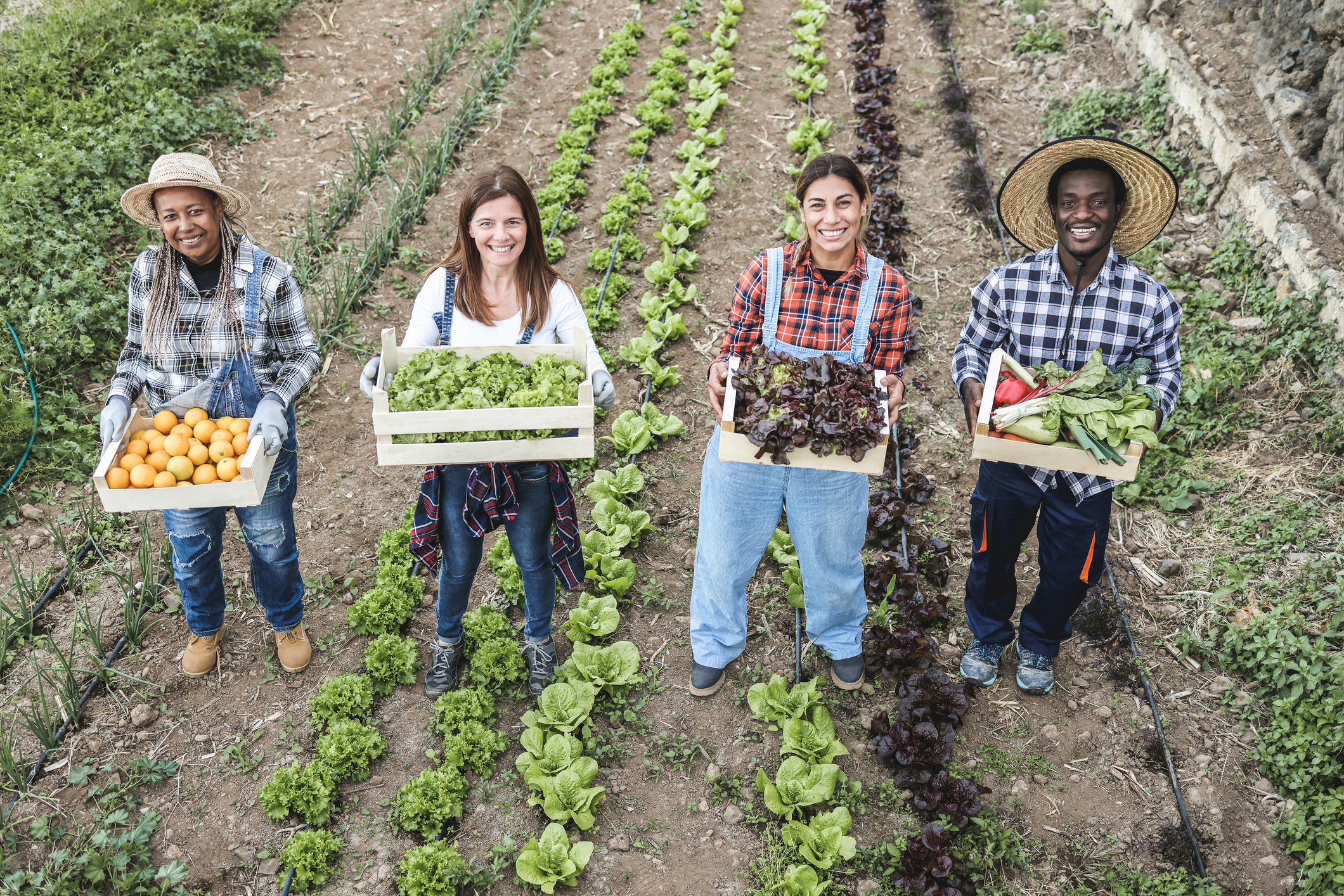