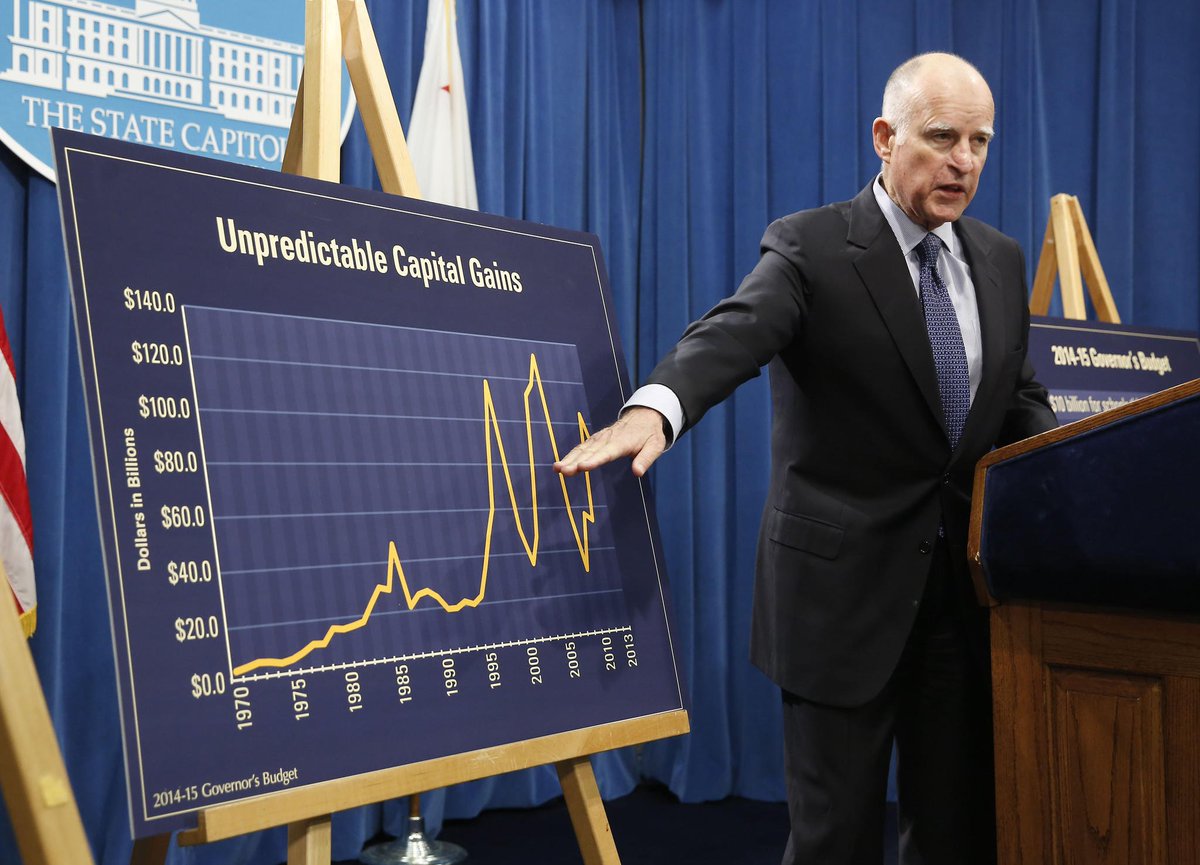 We’ve already established that every state revenue department across the country describes capital gains as income and those that tax capital gains do so via their income tax codes. In fact, no state has an “excise tax” on capital gains and only those states with income taxes tax this form of income.

With this undisputed fact in mind, have capital gains income taxes been a dependable source of revenue for state budgets?

To answer this, this summer I asked each states’ tax officials this question about their capital gains income taxes:

“Has this source of state tax revenue been dependable and stable or is it generally more volatile and unpredictable?”

Not a single state said capital gains income taxes are dependable and stable. Here are a few examples instead discussing the volatility problems inherent with taxing this type of income:

“Washington's revenues have historically exhibited less cyclicality than others (due in part to the lack of a personal income tax) . . . we have observed that capital gains-related tax revenues are among the most cyclical and difficult to forecast revenues in numerous other states."

“Capital gains are extremely volatile from year to year.”

It is also important to remember that the state’s Department of Commerce says not having a capital gains income tax “is great marketing” for Washington. If imposed, Commerce cautioned this would mean “one less tool that we have in our economic development tool box.”

Here are direct quotes from each state discussing the volatility problems with capital gains income taxes: