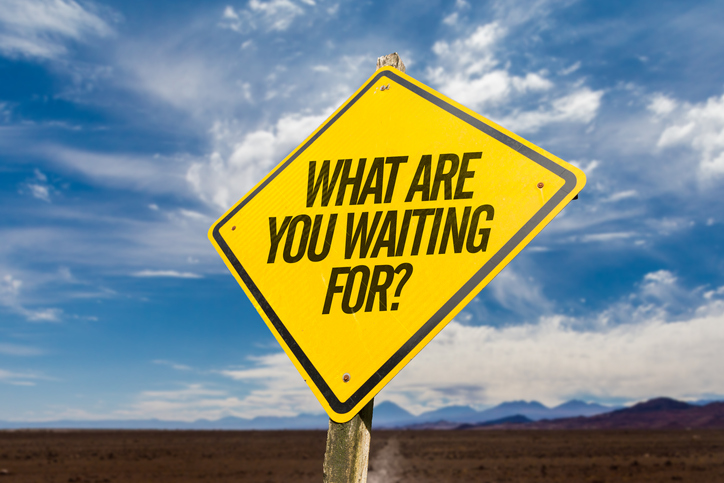 “The City Council hereby declares that a local income tax would be in direct conflict with the high value the City places on promoting economic development through the attraction and expansion of financially healthy, family-wage paying employers. Small businesses are the backbone of our local, regional, state, and national economy and it is imperative that the City not put unnecessary hurdles in the way of their success. As such, the Kennewick City Council prohibits the imposition of a local income tax in the event a local income tax is determined legal and permissible by the Washington State Supreme Court or the Washington State Legislature.”

Here was my testimony encouraging the Kennewick City Council to adopt the local income tax ban resolution (starts at 15:31).

For years, the Washington Department of Commerce has made the state’s no-income-tax policy a major selling point for its “Choose Washington” jobs promotion campaign. According to Commerce Department officials:

Kennewick and the other cities acting to ban a local income tax are directly responding to the ongoing effort by some to use the courts to bring Washington an income tax. In response to Seattle’s efforts to impose an income tax, the Court of Appeals struck down (on a technical single subject violation) the 1984 state law that explicitly prohibited local income taxes. When the state Supreme Court let that ruling stand it opened the door for every local government to impose a flat 1% income tax.

Earlier this year the legislature also adopted an unconstitutional capital gains income tax (while refusing to pre-empt cities from imposing a local version) with the stated goal from supporters of using the courts to open the door to income taxes across the state. The legislature has also funded budget studies to convince Washingtonians to support an income tax, with a taxpayer funded commission now traveling the state to do the same.

Now that Kennewick has acted, will Pasco and Richland be next and complete the Tri-Cities circuit by making it clear to citizens and businesses that they too will protect their economic competitive advantage by prohibiting the imposition of a local income tax?

Make that seven cities with a local income tax ban. The Moses Lake City Council adopted this on August 24 (page 85 of council packet):