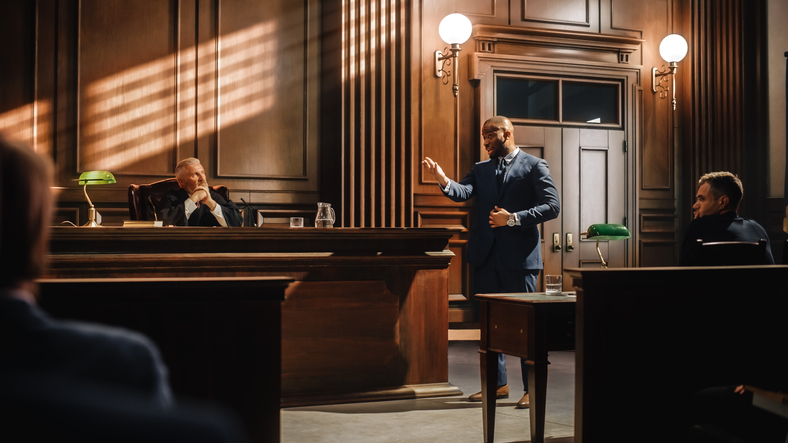 Douglas County Superior Court heard oral arguments in the capital gains income tax case last Friday (2/4). The judge didn’t ask any questions until the very end of the hearing. Then he asked if the entire tax would be invalid if he found a constitutional problem or if a part of it could survive. He also asked if he needed to rule on all the constitutional challenges or if he agreed that it was unconstitutional under any of the challenges, he could stop his analysis on that. He indicated he planned to have a written ruling announcing his decision in two to three weeks.

At issue is whether a capital gains tax is an “excise tax” as claimed by the state, or instead an income tax as described by the IRS and every other tax department in the country. Under nearly 100 years of case law, income is property in Washington (meaning you own it) and a graduated/non-uniform tax on income is unconstitutional.

Before the new capital gains income tax was adopted, Washington’s Department of Revenue (DOR) expressed these concerns to lawmakers in prior years:

As noted by WA’s DOR, here is what the IRS says about a capital gains tax:

49 state revenue departments across the country agree with the IRS that a capital gains tax is an income tax.

Perhaps this is why WA’s Attorney General is asking the court to remove from the record any consideration of these details from the IRS, other states, and even public records from WA’s DOR.

After the capital gains income tax was adopted last year, WA’s DOR said in a memo:

“We’re here today because the Legislature, frustrated that Washington voters refuse to approve a state income tax, has come up with another one of its periodic ‘excise tax’ work-arounds.

As Plaintiffs explain in their briefs, these ‘excise’ characterizations of taxes on income have been tried and rejected before, and so must this one.

This time, relying entirely on the IRS tax returns that Washington residents file, the Legislature has levied a tax on the same long-term capital gains that are indisputably characterized as ‘income’ under federal law, as ESSB 5096 -- the ‘Statute’ -- recognizes and calls out.

Although indistinguishable in every way from the federal income tax on which it is modeled, the Legislature has labeled the new capital gains tax an excise tax . . .

In the end, the Legislature claims that a tax derived wholly from the federal income tax, and based on income declared in federal tax returns, is not a tax on income. Its effort fails.”

As McKenna noted, this is not the first time the legislature has attempted to pass an income tax by calling it an “excise tax.” Those prior efforts were rejected by the court. My favorite state Supreme Court ruling on this point was in 1960. The justices said then in a short unanimous one-page order:

In fact, the voters have rejected six proposed constitutional amendments to allow a graduated income tax. In total, the people have turned down 10 straight ballot measures seeking to impose an income tax.

A capital gains tax is either an income tax as unequivocally stated by every tax expert in the country, or WA lawmakers have discovered a magical spell to change the meaning of what an income tax is to fit within the constitutional restrictions that voters have repeatedly refused to change.

We’ll know which path the judge decides to take in a few weeks.