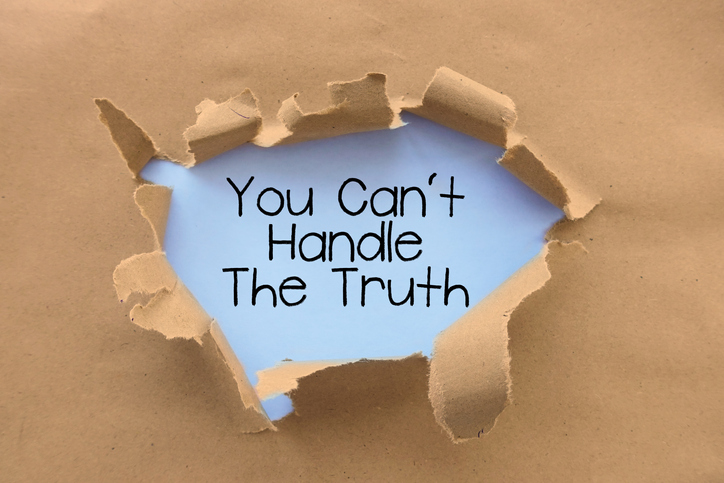 More briefs were filed Friday in the capital gains income tax lawsuit (summary judgment hearing is on February 4). I’ll address the plaintiffs’ filing in a separate blog but wanted to first highlight a shocking request the Attorney General made. The State Attorney General is asking the judge to strike from the court record my capital gains income tax declaration, including all of the correspondence I had with the IRS and state revenue departments across the country describing a capital gains tax as an income tax.

From the Attorney General’s new brief:

Who knew a letter from the IRS, documented emails with state revenue departments, and Washington state public records were hearsay?

This is the information the Attorney General doesn’t want the court to consider or allow in the case record. From my declaration:

“In April 2017, I surveyed the revenue departments of every U.S. state to determine whether the state taxed capital gains as a tax on income or as an excise tax. If I did not receive a written response from a state’s revenue department, I followed up telephonically to obtain an answer from an appropriate official responsible for and knowledgeable about state tax policy and administration and included those responses in my survey results. A true and correct copy of all written responses I received is attached as Exhibit B. The responses for every state are summarized in the table below . . .

While some jurisdictions responded that they did not tax capital gains at all, no state that was surveyed taxed capital gains through an excise tax or in any way other than through a tax on income.

Attached as Exhibit C is a true and correct copy of an email and attached Washington Department of Revenue bill report for ESSB 5096, received in response to a public records request.

Attached as Exhibit D is a true and correct copy of a September 25, 2018 letter from the U.S. Internal Revenue Service to U.S. Congressman Dan Newhouse that I received in response to a public records request.”

Along with asking the court to strike my declaration, the Attorney General further argues in his brief:

Sometimes you should take the eye-opening red pill instead of the fantasy-confirming blue pill and see just how deep the rabbit hole will lead you to the truth.

As the IRS unequivocally says:

By asking the court to totally ignore what the IRS and every other state in the country say about capital gains income taxes, it is clear the state can’t handle the truth.