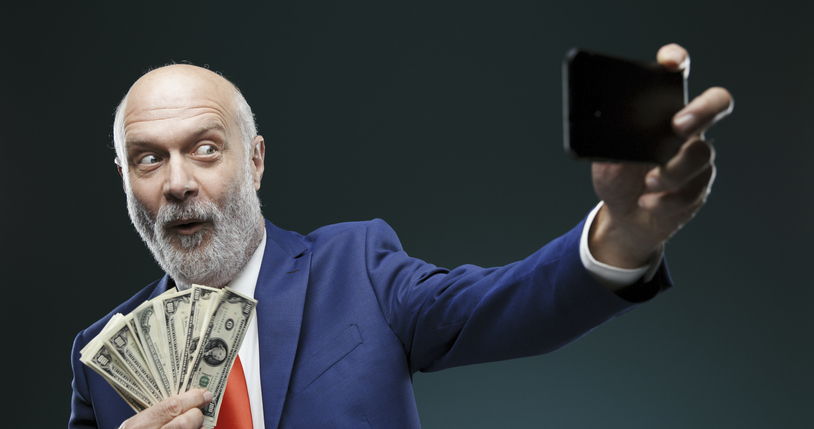 The House floor debate on SB 5096 (income tax on capital gains) started at 6 p.m. After considering amendments, House adjourned at 10:27 p.m. until tomorrow morning postponing vote on final passage. Some of the highlights:

This sentence from the bill acts as a stealth emergency clause: “The tax levied in subsection (1) of this section is necessary for the support of the state government and its existing public institutions.”

From the state constitution:

"Referendum. The second power reserved by the people is the referendum, and it may be ordered on any act, bill, law, or any part thereof passed by the legislature, except such laws as may be necessary for the immediate preservation of the public peace, health or safety, support of the state government and its existing public institutions, either by petition signed by the required percentage of the legal voters, or by the legislature as other bills are enacted: Provided, That the legislature may not order a referendum on any initiative measure enacted by the legislature under the foregoing subsection (a). The number of valid signatures of registered voters required on a petition for referendum of an act of the legislature or any part thereof, shall be equal to or exceeding four percent of the votes cast for the office of governor at the last gubernatorial election preceding the filing of the text of the referendum measure with the secretary of state."

It's not a traditional emergency clause (not in title or end of bill) but the language has the same effect. The only reason to include it is to prohibit a referendum. 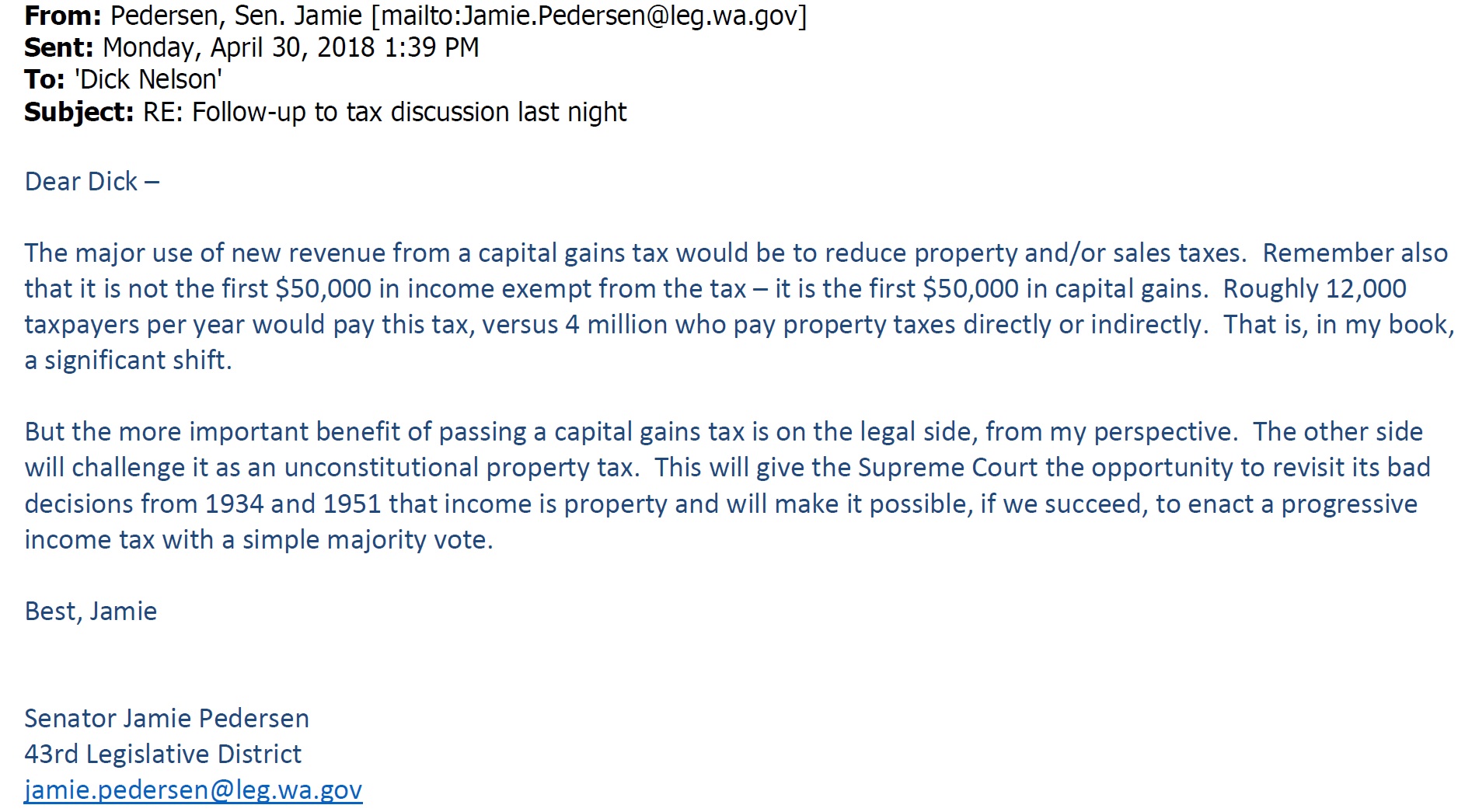 House adopts income tax on capital gains 52-46. Now we wait to see if Senate concurs with changes prohibiting the people's right of referendum.