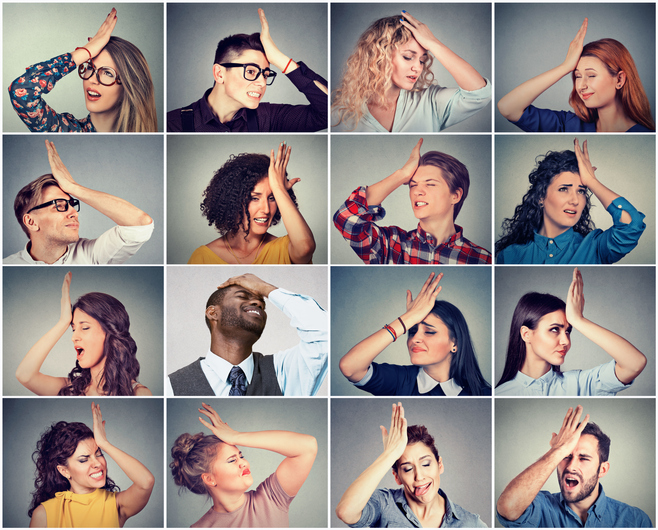 Truly unbelievable. A Senate floor vote to impose an income tax has occurred before the March 17 Revenue Forecast and budget release. The state Senate has taken the first step towards imposing an income tax with a 25-24 Saturday vote on SB 5096 (income tax on capital gains). The House is expected to quickly approve the bill and send it to the Governor. The emergency clause was removed, however, meaning lawyers will have time to perfect their legal briefs with the expected court action taking a detour this fall for a referendum vote.

Despite irrefutable evidence from the IRS and every other state revenue department, supporters of this tax refuse to call it an income tax. They insist they have discovered a way to tax capital gains income that no other tax professional in the world is aware of – as an “excise tax.”

Several amendments were proposed to allow supporters to test their belief that this is really an “excise tax”:

Each of these amendments failed on voice votes.

Other amendments were also offered to provide more truth in advertising on the bill:

These amendments were also rejected.

The budget is balanced, Congress is sending the state billions more in COVID relief, revenues are currently projected to increase by more than 7%, and an additional large increase in revenue is expected at the March 17 Forecast. Despite this positive fiscal outlook, the Senate by a 25-24 vote has passed on a Saturday a constitutionally suspect income tax on capital gains. Truly unbelievable.