This is a summary of an in-depth study, "Right-to-Work: What it is, how it works," available here.

The issue of right-to-work, the right of a person to hold a job without having to pay dues to a union, is steadily taking center stage across the country as states strive to improve their ability to create jobs, promote economic development and attract new businesses. Two states, Indiana and Michigan, recently enacted right-to-work laws, also called workplace freedom or workplace choice, with more states introducing legislation and debating the issue every year. Currently twenty-four states have right-to-work laws.

A right-to-work law does not prohibit employees from joining a labor union, nor does it prohibit them from paying union dues voluntarily. Labor unions still operate in right-to-work states, but the law protects each person’s freedom of association by prohibiting the payment of union dues from being required as a condition of employment. The principle right-to-work laws seek to protect is that no one should be forced to choose between paying money to an organization or cause he or she might oppose and making a living.

Opponents say right-to-work laws give non-union members a “free ride” in the workplace, enabling them to benefit from union representation and union-secured benefits without sharing in the cost of negotiating those benefits. They argue the “free riders” ultimately lead to more and more workers leaving the union, undermining the stability and financing of the union itself. For that reason opponents often describe efforts to pass right-to-work laws as “union-busting.” Opponents claim federal law requires unions to represent all workers at a company, whether or not they pay union dues, leaving unions in right-to-work states in an unfair position.

The following sections examine the most common questions asked about right-to-work laws and provide factual answers.

Right-to-work status is considered a major factor in a business’s decision about where to locate. Professional site consultants say a right-to-work law is at the top of the list of factors companies consider when picking a state in which to do business, and that 50% of manufacturers automatically screen out any non-right-to-work state.

Do right-to-work states have lower unemployment?

When a fair comparison based on true cost of living is made, workers in right-to-work states have higher real disposable incomes than workers in non-right-towork states.

Do unions have to represent “free riders” who do not pay union dues?

No. Federal law does not require unions to represent non-members. Under federal law, unions are allowed to bargain solely on behalf of their own dues-paying members, and no one else, under a “members-only” contract. The benefits secured under these contracts apply only to dues-paying union members.

Unions are only required to represent every worker, even non-dues-paying members, if union executives choose to invoke federal law giving them the privilege of “exclusive bargaining representation.” This monopoly bargaining position allows unions to represent and negotiate on behalf of all employees in a company, regardless whether every employee wants that representation. If unions insist on securing exclusive representation for themselves, the law then requires them to negotiate fairly on behalf of all workers.

If a union decides against exclusive monopoly bargaining, and chooses instead to negotiate only on behalf of its own members, it is not required to represent nonmembers. In practice unions almost always seek exclusive bargaining status, since it gives them a monopoly position in the workplace. Unions then use that choice as justification for forcing employees to pay for representation they may not want.

In general, any state that passes a right-to-work law can expect an immediate legal challenge from organized labor interests.

Yes. The U.S. Supreme Court’s recent ruling in Harris v. Quinn may lead to all states becoming right-to-work for government employees. In July 2014, the court ruled that Illinois home health care workers cannot be forced to join a union or pay “agency fees” or dues. In Harris, the court ruled that, because those workers are hired and paid by state-subsidized individuals, they are “partial public employees” and are not subject to a law that allows public sector unions to collect mandatory union dues, or agency fees, as a condition of employment.

In another U.S. Supreme Court ruling in 2012, Knox v. SEIU, the justices indicated the First Amendment freedom of association of workers forced to pay dues to an organization are not being protected.

The Harris and Knox rulings could be the foundation for overturning a previous court decision, Abood v. Detroit Board of Education, which set the precedent in 1977 that allows government employees to be required to pay union dues or agency fees for representing them, even if they do not want that representation. A ruling reversing Abood and making it illegal to require government workers to pay union dues or agency fees for services they may not want, would ultimately lead to the same rights for private sector workers, making every state a right-to-work state. 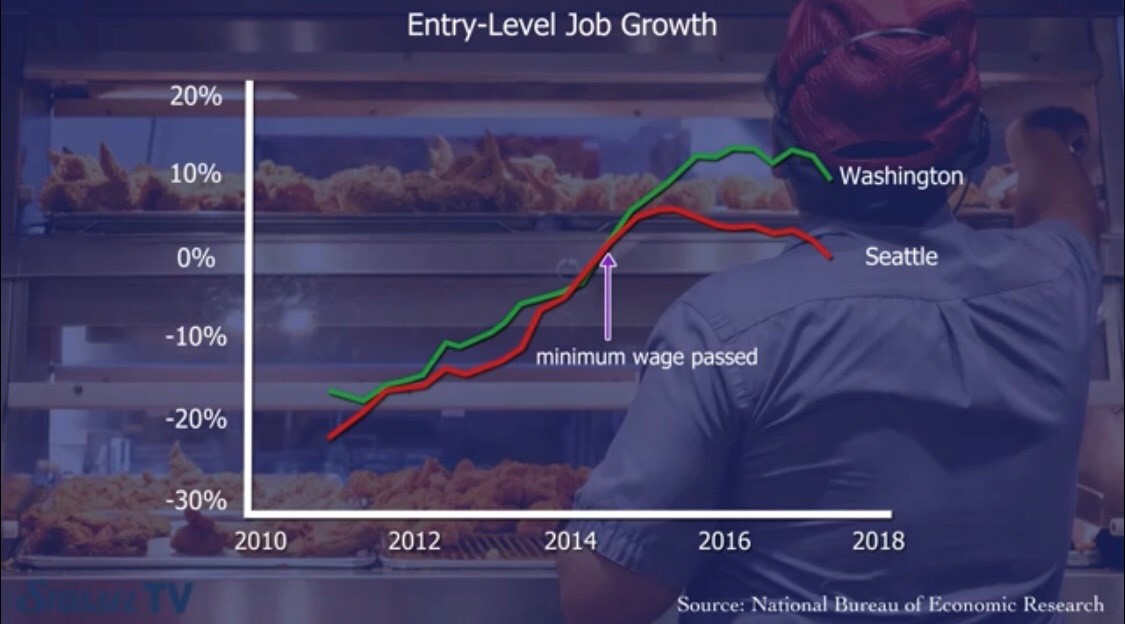 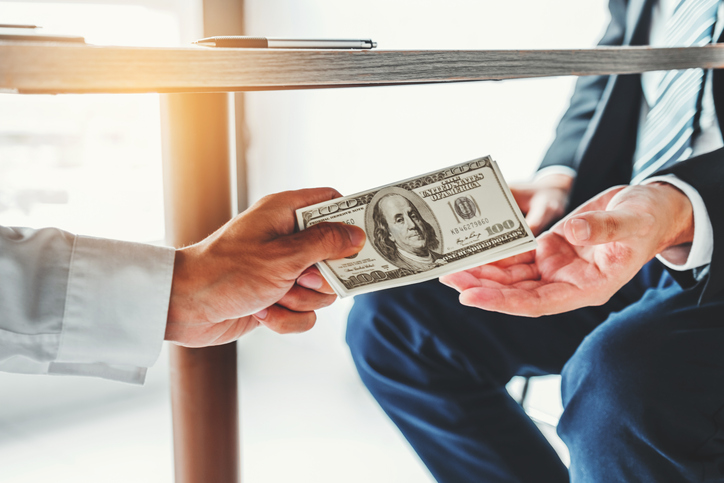 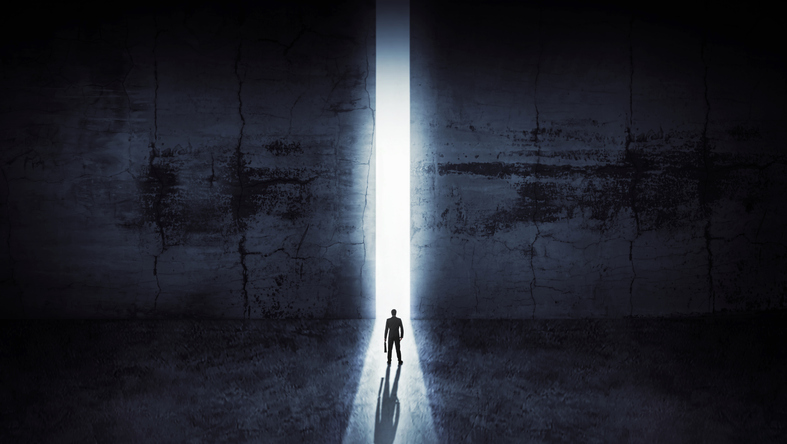 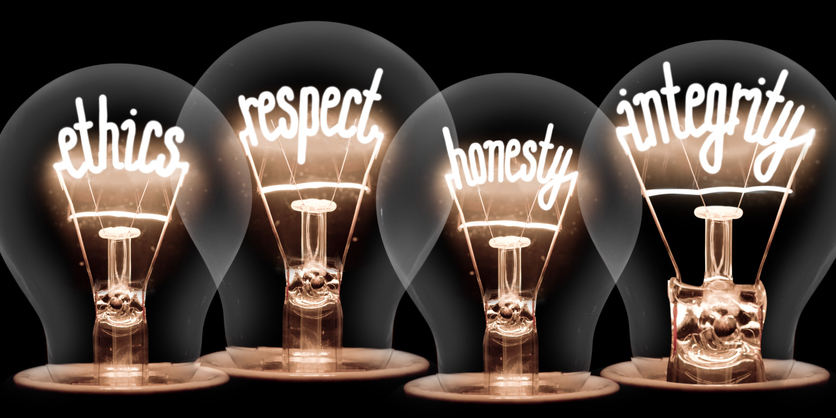