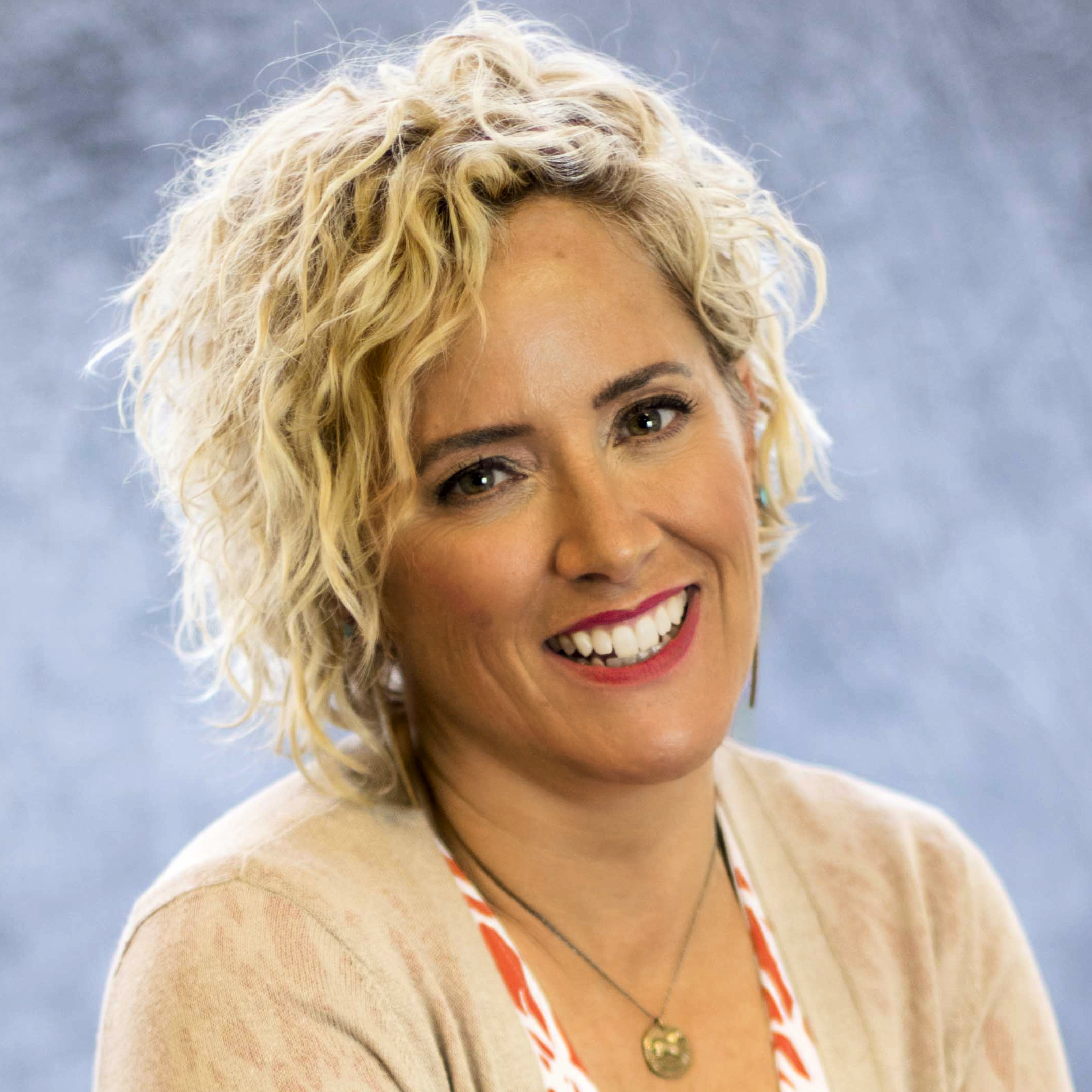 Erin Shannon is the Director of the Center for Worker Rights at Washington Policy Center and manages WPC’s Olympia office. She has testified numerous times before legislative committees on small business issues.  Her op-eds regularly appear in newspapers around the state, including The Seattle Times and The Puget Sound Business Journal, and she has been interviewed on numerous radio and TV programs including Fox News, CNN Money, and “Stossel with John Stossel” on Fox Business. Before joining Washington Policy Center, Erin was the Public Relations Director of Washington state's largest pro-small business trade association, and was formerly a Legislative Correspondent for U.S. Congressman Randy Tate in Washington, D.C. Over the past 15 years she has appeared regularly in print, broadcast and radio media. She was a recurring guest on ABC's Bill Maher's "Politically Incorrect," until the show's cancellation in 2002, and participated in a live, on-stage version of “Politically Incorrect” in Seattle with Bill Maher. Erin has served as the spokesperson for several pro-small business initiative campaigns including Referendum 53, repealing increases in unemployment insurance taxes; Initiative 841, repealing the state's ergonomics rule; and Initiative 1082, to end the state's monopoly on workers' compensation. Erin holds a bachelor's degree in political science from the University of Washington.

Did Your Teen Find a Summer Job?