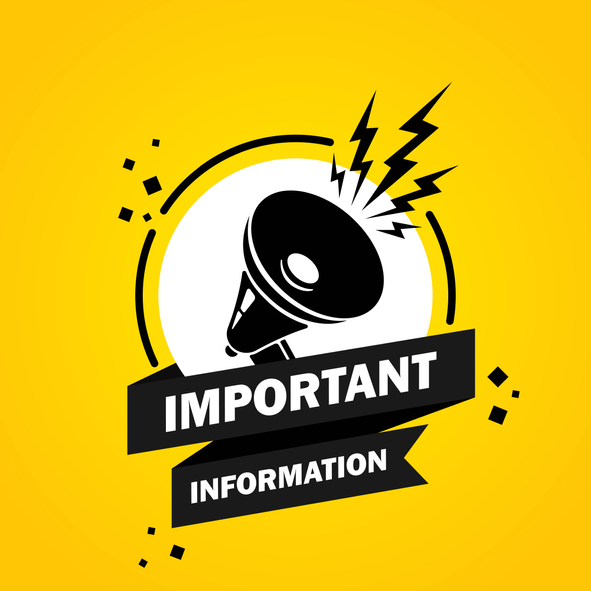 On March 1, Douglas County Superior Court ruled the capital gains income tax adopted last year (SB 5096) is an unconstitutional graduated income tax. Because of a surprise motion by the state Attorney General in the case, the first half of the ruling talked about Washington Policy Center (WPC) research. More on that in a moment, but first, the judge’s ruling is a total team victory for WPC and our supporters.

WPC has been actively involved for the past decade trying to educate policymakers that a capital gains tax is an unconstitutional income tax in Washington state. After some lawmakers ignored our clear research and by one vote passed the capital gains income tax last year, WPC worked closely with the Opportunity For All Coalition’s (OFAC) effort to overturn the new tax with a lawsuit. In fact, thanks to the recruiting work by WPC’s Chris Cargill and Pam Lewison, all the plaintiffs in the OFAC lawsuit are WPC members (and several are board members).

“The best quotes in the complaint are from records you unearthed or collected, Jason. Thank you!”

“On behalf of Matt McIlwain and the Opportunity for All Coalition (OFAC), I just wanted to thank you and Jason Mercier for your tireless support in our efforts to battle Washington’s illegal capital gains tax. Washington Policy Center’s exhaustive research, identification of plaintiffs, and general aid has buttressed our organization and the overall effort. And we are extremely grateful and so excited to be working alongside you and your team.”

Prior to filing their briefs, the OFAC attorneys wrote me and asked:

“I now see all the substantial work you have undertaken to reach these conclusions. How would you like to be our star witness and submit a declaration Monday reporting your inquiries and the responses that you received, essentially reporting the data and quotes…”

It was this legal declaration that resulted in the surprise motion from the Attorney General and the judge’s ruling discussing WPC research by name.

During the course of the legal briefing, the Attorney General asked the judge to strike from the court record my capital gains income tax declaration, including all of the correspondence I had with the IRS and state revenue departments across the country describing a capital gains tax as an income tax.

Here is what the Attorney General’s said:

This is the information the Attorney General didn’t want the court to consider or allow in the case record. From my declaration:

“In April 2017, I surveyed the revenue departments of every U.S. state to determine whether the state taxed capital gains as a tax on income or as an excise tax. If I did not receive a written response from a state’s revenue department, I followed up telephonically to obtain an answer from an appropriate official responsible for and knowledgeable about state tax policy and administration and included those responses in my survey results. A true and correct copy of all written responses I received is attached as Exhibit B. The responses for every state are summarized in the table below . . .

While some jurisdictions responded that they did not tax capital gains at all, no state that was surveyed taxed capital gains through an excise tax or in any way other than through a tax on income.

Attached as Exhibit C is a true and correct copy of an email and attached Washington Department of Revenue bill report for ESSB 5096, received in response to a public records request.

Attached as Exhibit D is a true and correct copy of a September 25, 2018 letter from the U.S. Internal Revenue Service to U.S. Congressman Dan Newhouse that I received in response to a public records request.”

When issuing his ruling declaring the capital gains income tax unconstitutional, however, the judge explained why he was rejecting (for the most part) the Attorney General’s motion to reject my declaration and decades of research. The judge said he was going to allow my testimony as an expert on the topic to be used in his decision:

“In Paragraph 5 Mr. Mercier testifies that while some states responded that they did not tax capital gains at all, no state that was surveyed taxed capital gains through an excise tax or in any way other than through an income tax. This Court deems Paragraph 5 to be admissible expert testimony under ER 702 . . .”

Here is what else the judge said when ruling the capital gains income tax is unconstitutional:

"ESSB 5096 is properly characterized as an income tax pursuant to Culliton, Jensen, Power and other applicable Washington caselaw, rather than as an excise tax as argued by the State. As a tax on the receipt of income, ESSB 5096 is also properly characterized as a tax on property pursuant to that same caselaw. This Court concludes that ESSB 5096 violates the uniformity and limitation requirements of article VII, sections 1 and 2 of the Washington State Constitution. It violates the uniformity requirement by imposing a 7% tax on an individual's long-term capital gains exceeding $250,000 but imposing zero tax on capital gains below that $250,000 threshold. It violates the limitation requirement because the 7% tax exceeds the 1% maximum annual property tax rate of 1%."

As the state Supreme Court reminded lawmakers in 1960, the proper way to impose a graduated income tax is with a constitutional amendment. It is past time to stop playing tax word games in an attempt to circumvent the voters’ consistent opposition to income taxes.

Now that the Inslee appointed judge in Douglas County has ruled the capital gains income tax unconstitutional, I have just one question: Can state lawmakers and the governor hear us now?