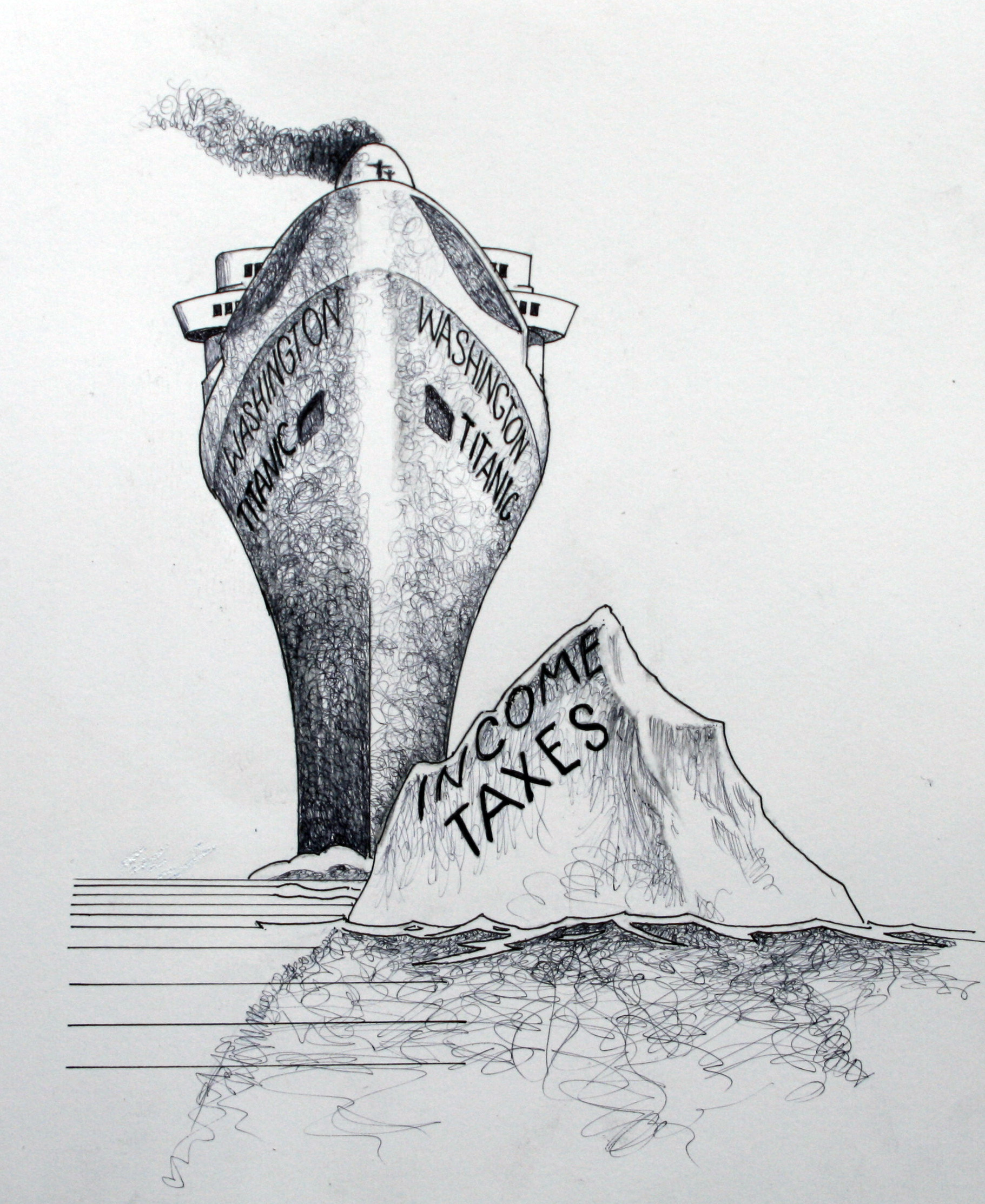 When a court rules that a tax is “is declared unconstitutional and invalid and, therefore, is void and inoperable as a matter of law,” what happens next? One would think that means efforts by state officials to put the tax in place would be stopped. To see if this is the case for the now court declared unconstitutional capital gains income tax, I asked Washington’s Department of Revenue (DOR) what its current plans are. DOR essentially told me it’s proceeding the same way with the capital gains income tax as before the ruling. Here is my exchange with DOR (my questions in italics and DOR’s response in bold):

Last week Douglas County Superior Court signed an order saying: “ESSB 5096 is declared unconstitutional and invalid and, therefore, is void and inoperable as a matter of law.”

Realizing the Attorney General has filed a petition for direct review with the state Supreme Court, how does DOR plan to address any further rule making or implementation of SB 5096 during the appeal process?

DOR: “The agency is obligated to move forward with the implementation process pending the final outcome of the lawsuits.”

Assuming no final appeal ruling before April 2023, how, if at all, does DOR plan to pursue any collections of the tax?

DOR: “There is quite some time before a decision would need to be made on how to address this. Currently, that decision has not been made.”

I recall that under the trial court ruling on the 2019 bank tax DOR informed the Economic Forecast Council collections wouldn’t be pursued. Does DOR plan to do the same for SB 5096?

DOR: “The difference in this instance is that the banks were obligated to file on a monthly basis while that case was under appeal. No filings are due until April 2023 for capital gains.”

On that last question, here is what Dr. Lerch of the Economic Revenue Forecast Council (ERFC) told me last week:

“When ERFC staff became aware that DOR was not actively pursuing compliance of the bank tax, we did remove the fiscal note estimated amount from the June 2020 revenue forecast. Following the 2021 Supreme Court ruling reinstating the tax, the estimated revenue for the bank tax was included in the September 2021 forecast.”

“Part of the increase in forecasted Revenue Act receipts was the addition of revenue from a 1.2% B&O tax surcharge on the activity of certain large financial institutions. This revenue had been excluded from the forecast shortly after the surcharge was imposed in 2020 due to a court case that declared it invalid. After the September forecast, the Washington State Supreme Court declared that the surcharge was indeed valid.”

Perhaps in response to the prior treatment of the bank tax litigation, ERFC staff asked this question last week:

“Capital Gains Tax Revenue. The adopted ERFC February 2022 revenue forecast incorporates assumed revenue from the enactment of Chapter 196, Laws of 2021 (capital gains tax). On March 1, 2022, the Douglas County Superior Court overturned the tax. The state is appealing the ruling by the Douglas County Superior Court and has filed for direct review of the Superior Court decision by the Washington State Supreme Court. The adopted ERFC February 2022 revenue forecast includes a capital gains revenue assumption of $1.155 billion NGF‐O over the 4‐year period.

In response to this staff question, Rep. Orcutt at the March 31 meeting of the ERFC made a motion to not include revenues from the capital gains income tax consistent with the court ruling it unconstitutional. Sen. Rolfes, however, objected and encouraged keeping the revenue in the forecast. The Office of Financial Management and State Treasurer agreed with Sen. Rolfes and wanted to keep assuming the revenue.

Rep. Orcutt's motion ultimately failed meaning the ERFC will continue to assume capital gains income tax revenue for purposes of the state budget outlook and revenue forecast despite the court saying the tax is "unconstitutional and invalid and, therefore, is void and inoperable as a matter of law.”

Both the ERFC and DOR are proceeding as if the capital gains income tax wasn’t ruled unconstitutional pending any future court action on appeal.

If Superior Court rulings are going to be treated merely as advisory opinions unless a higher court weighs in, perhaps a new process should be put in place to challenge constitutionally suspect actions of state officials so that taxpayers don’t have to waste time and resources with successful lawsuits that are going to be ignored, creating more uncertainty.