Drivers may soon pay even more in federal taxes for transit 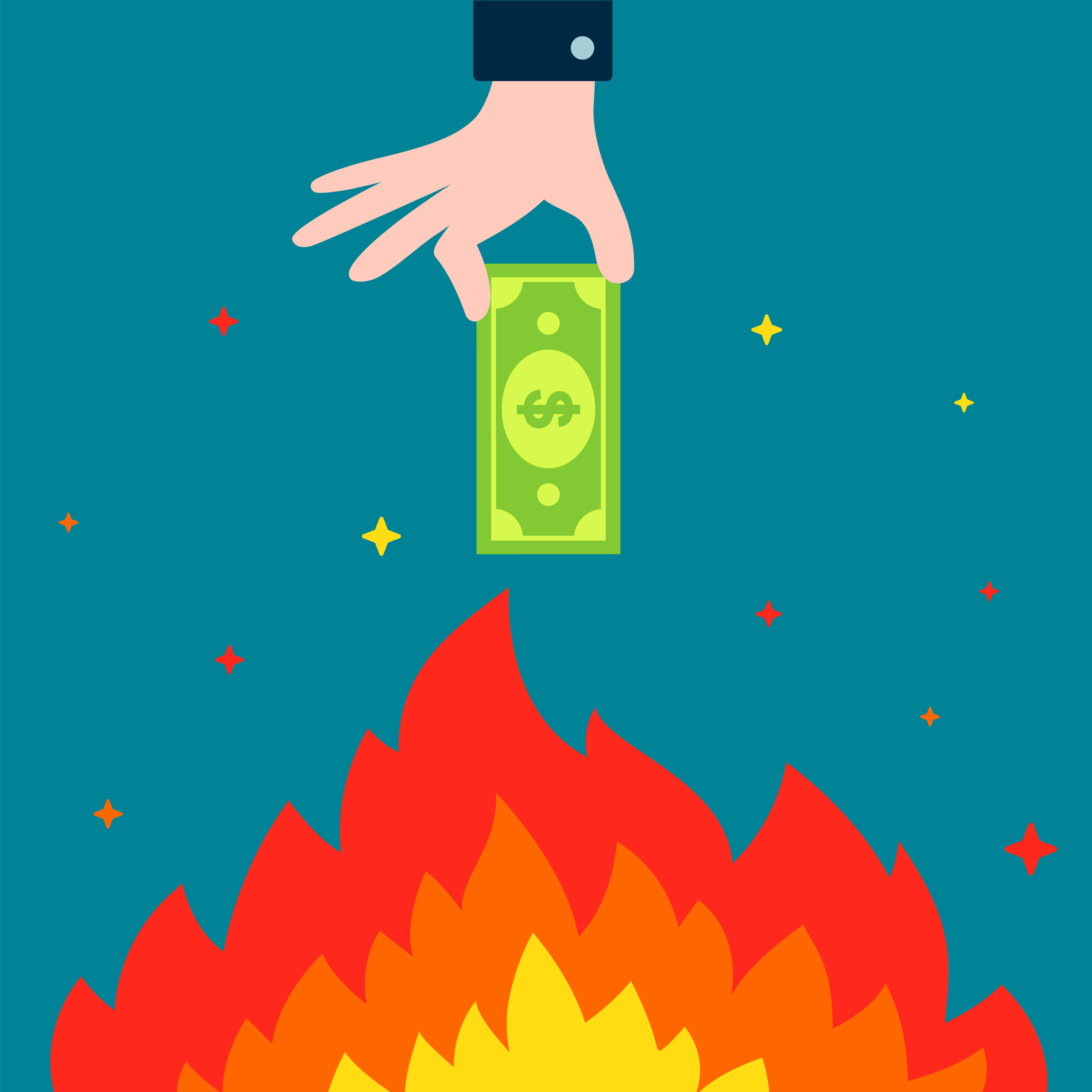 Congress will soon have an opportunity to vote on the INVEST in America Act, a $547 billion surface transportation reauthorization bill from the House Committee on Transportation and Infrastructure, led by Oregon Congressman Peter DeFazio.

One of the major elements of the bill is a substantial increase in the percentage of money dedicated to public transit. For the last 40 years, the Highway Trust Fund, funded by an 18.4 cent/gallon gas tax and 24.4 cent/gallon diesel fuel tax, spent 80% of the funding on roads, and sent 20% to transit (the “80/20 split”). Due to diversion to transit, the Highway Trust Fund is no longer a trust fund – servicing the Mass Transit Account to the tune of billions of dollars a year from extra prices at the pump. Despite the generous donation, transit and environmental activists are working to “reimagine transit” by incrementally changing that to an arbitrary 50/50 split, despite the fact that 85% of the nation drives, while only 5% takes transit.

The bill proposed by DeFazio allocates 63% on highways and 37% for transit and rail. The amount for highways is likely even less, since highway spending includes walking and biking infrastructure.

If politicians and planners were responsive to how people actually travel, they would seek to increase the portion dedicated to highways (which are back to pre-pandemic levels of traffic), and decrease the portion allocated for public transit. This reasonable approach would come as transit ridership losses may be permanent due to COVID, with people shifting to telework and commuting by car.

Locally, this matters for two reasons.

First, Washington drivers pay the federal gas tax too. Knowing that Washingtonians (many who pay high sales taxes and car tab fees for local transit) are paying for a rail line in Dubuque to serve 500 people should rub them the wrong way.

Second, drivers should be aware of the attack on their freedom of mobility from multiple directions. Common phrases like “the state is underfunding transit” don’t take into account high local taxes that support Sound Transit and other local transit. Using different levels of government as a wedge to increase taxes tries to hide the truth: you’re paying a lot – even if you lose your job, care for a family member or live on a fixed income.

If transit and environmental activists are successful, more of your money will be diverted to politicians’ wish lists. While D.C. gets all of the attention, local agencies actually hold the keys. The Puget Sound Regional Council (PSRC), the metropolitan planning organization in the Puget Sound region, plans on $40 billion in new local taxes, fees and tolls over the next two decades, the majority of which would go to transit, offering only a 17% pittance to highways.

In their plans, PSRC planners assume 70% of new revenue will come from a mileage tax that won’t be protected for highway spending as the gas tax is. Political activists who oppose user fees are already lobbying for a Road Usage Charge to function as a general mileage tax that flows into a pot of money politicians can then decide to spend on transit, to “promote equity” and “foster better environmental outcomes.” The history of these types of political expenditures has been poor, often failing to achieve the claimed goals while spending much of the money on government bureaucracy.

This national and state push to divert more money to support public transportation uses “social justice” as a crutch, which works well for advocates whose criteria for success is vague and difficult to measure. If politicians care about lifting people out of poverty and giving them access to opportunity – they should support making driving easier and more affordable, roads safer, and transit more flexible. To that end, they should maintain proportionality in spending on modes and have a larger portion of the Highway Trust Fund pay for highways.