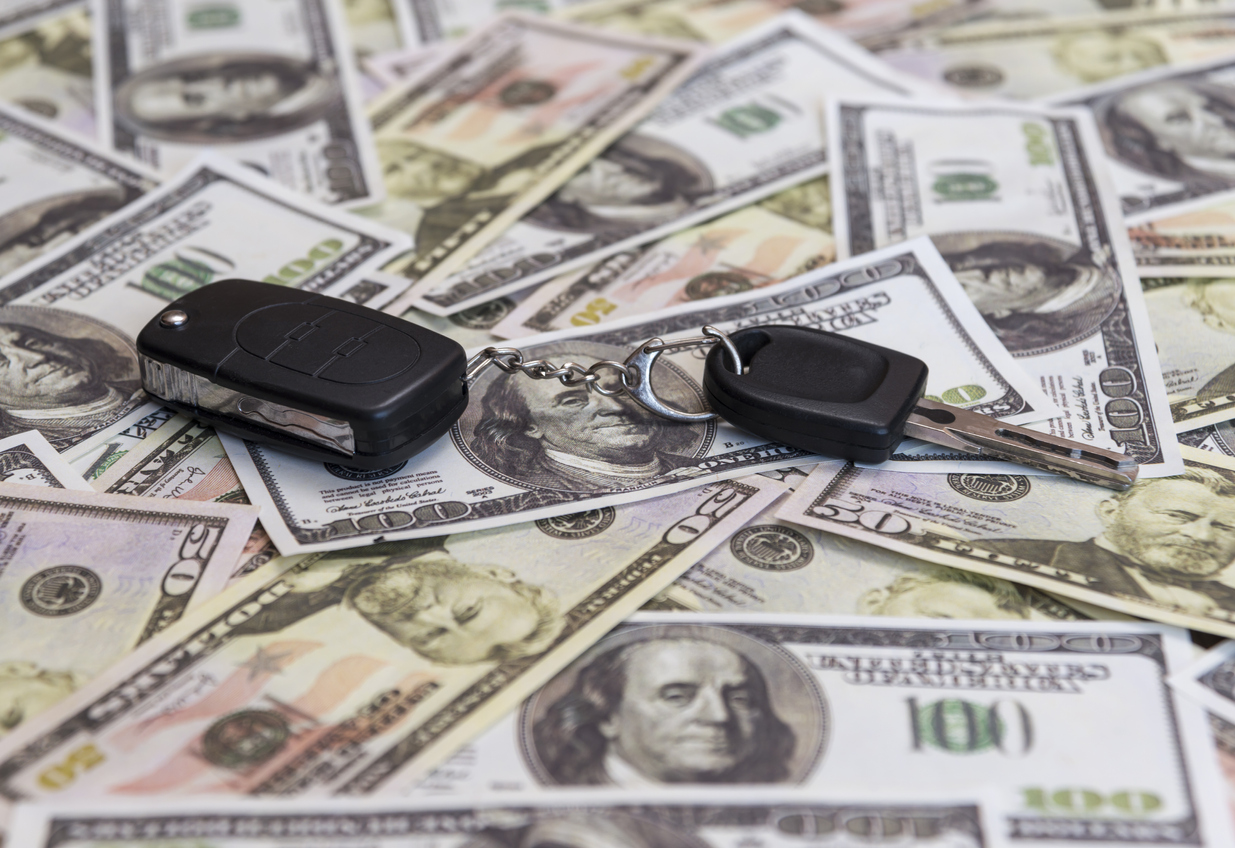 Seattle and King County transit advocates made it crystal clear today why it is so difficult for the public to trust policymakers to restrict a new mileage tax to roadway spending alone, and that the only way a Road Usage Charge (RUC) will be a true gas tax replacement is with a constitutional amendment.

If implemented, a Road Usage Charge (also called a mileage tax), would require drivers to pay a tax on every mile they drive, rather than on every gallon of gas they purchase at the pump.

The Washington State Transportation Commission (WSTC), which has let the effort to study, test and report back to the legislature on the feasibility of a Road Usage Charge in Washington State, voted in support of 16 policy recommendations that will be sent to the state legislature for consideration.

The most controversial of the Commission’s recommendations is the fifteenth recommendation (“R15”), that “expenditures of RUC revenue should be made subject to Amendment 18 (restricted to highway purposes). The recommendation moved forward with a majority vote, though Commissioner Hester Serebrin, who is also the Policy Director for Transportation Choices Coalition, voted against it.

Washington Policy Center has highlighted for over two years the importance of the 18th Amendment to make sure that any new tax is a user fee like the state fuel tax is, and the political opposition that lawmakers will face in trying to protect mileage tax money for roads alone.

I attended the meeting and found, among the handouts in the back, letters from officials and organizations opposing the restriction of RUC money to roads and bridges alone, instead advocating that the money be made available for transit spending and achieving various environmental and social goals.

Below are excerpts from the letters, which are linked as well so you can read them in their entirety.

Letter from the Seattle Department of Transportation:

· “Allow revenue to be spent on transit investments...RUC presents a tremendous opportunity to move past the transportation funding structure of the gas tax and invest in the critical multimodal transit infrastructure that keeps people and goods moving in our region. While maintenance and preservation of roads and bridges is an appropriate use for RUC revenue, we believe there is a strong reason to dedicate some of the proceeds towards investments in multimodal investments that improve safety and mobility for all users and reduce climate impacts of transportation.”

· “The RUC should include congestion factors in its pricing model, such as charging more to use roadways during peak commute periods.”

· “…data collected through the program should be made available to local and regional governments for analytical purposes so that they can make more informed traffic and safety engineering decisions.”

· “We need a modern funding system that is flexible for different areas, including supporting modes that move high volumes of people in our densest regions.”

· “Limiting what projects can be funded via state transportation dollars constrains the solutions available to solve the mobility challenges that many regions in Washington state face.”

· “The 18th Amendment’s restrictions often obstruct innovative and smart solutions that address congestion challenges, are cost-effective, promote equity and foster better environmental outcomes. By extending the 18th Amendment restrictions to RUC revenues, the state promises to continue to tie one hand behind its back as local transportation leaders work to move people, freight and services across our state.”

· “Thank you again for your consideration to remove recommendation R15 from the WSTC’s final findings and recommendations. As Washington state moves forward to meet the challenges of the 21st century, let’s ensure we discard transportation policies developed for the 1940s.”

· “While our roadways are inadequately maintained, our transit systems also lack sufficient investment.”

· “Do not restrict revenue to ‘highway purposes.’

· “Restricting RUC revenues to the motor vehicle account ignores the interconnectedness of our entire system.”

· “We strongly disagree with WSTC’s current suggestion to restrict RUC revenues to highway-related expenditures, and we urge the Commission to rethink this recommendation.”

· “[Washington] could also be a leader nationwide by designing and implementing a RUC that goes beyond narrowly replacing the gas tax and instead helps address broader issues that impact our whole transportation system.”

Additional materials from the RUC session can be found here.

Although the WSTC voted for 18th amendment protection of RUC revenue, it will be up to lawmakers to decide on the policy parameters of any new vehicle use tax, and whether they want to constitutionally protect the money to ensure the RUC remains a true user fee, rather than a subsidy for other programs unrelated to driving.