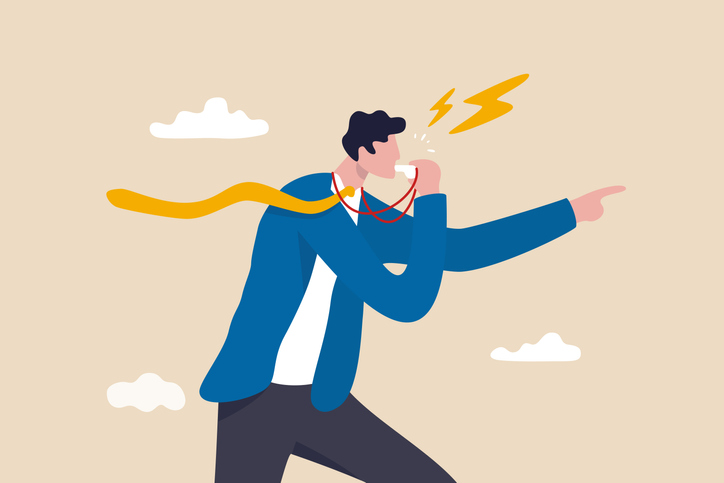 With Washington state now approaching 808 straight days of governance under the Governor’s emergency orders, lawmakers in the other Washington (DC) are looking at reforms to the President’s emergency powers. The arguments made at today’s congressional hearing for legislative oversight of emergency powers also apply to the need for state reforms. As noted by House Judiciary Committee Chairman Jerrold Nadler (D-NY):

“We may agree that the president should be allowed some types of discretion during true emergencies, but an emergency cannot continue in perpetuity. So, to shift the burden of inertia, we must set a time limit for emergencies—a reasonable proposal might require that they automatically expire after 20 days unless Congress ratifies the emergency declaration by law.

This type of sunset provision would restore the authority and the responsibility to change the law to where it belongs—in Congress. A similar provision was included in the Protecting Our Democracy Act, which passed the House last year, and I hope the Senate will join us in this important legislation.

Our nation’s founders left it up to all of us—including those of us in Congress—to act as guardians against assault on our constitutional order. That means we must reform the National Emergencies Act to ensure that future abuse will not occur.

Otherwise, as Senators Church and Mathias warned almost 50 years ago, ‘the unmistakable drift toward [a] one-[person] government will continue.’”

When ending Oregon’s COVID state of emergency back on April 1, Governor Brown echoed the comments of Congressman Nadler when she said:

“As this pandemic and other disasters like catastrophic wildfires have taught us, a sudden crisis can require the Governor to invoke extraordinary emergency authorities, in order to respond immediately and to keep people safe. But those powers must be used carefully and sparingly, and only when absolutely necessary, as they temporarily alter the normal balance of power. Emergency powers cannot--and should not--go on forever. Instead, response efforts should be transitioned to normal government processes and authorities, as soon as possible, to ensure that essential checks and balances remain in place.”

Whether it’s the President or the Governor, the awesome exercise of emergency powers must be limited and subject to strict legislative oversight. It is the legislative branch of our government that is supposed to make policy with the executive tasked with its implementation. Altering this constitutional structure of governance with executive emergency orders cannot be allowed to continue indefinitely.

As for Washington state, we are currently in the minority of states that still have an active COVID emergency order in place and are one of just two states with no estimated timeline to revoke the emergency declaration.

Congressman Nadler is correct that to avoid the drift to one-person government at the state or national level, a “reasonable proposal” to require executive emergency orders to automatically expire without legislative approval should be implemented.