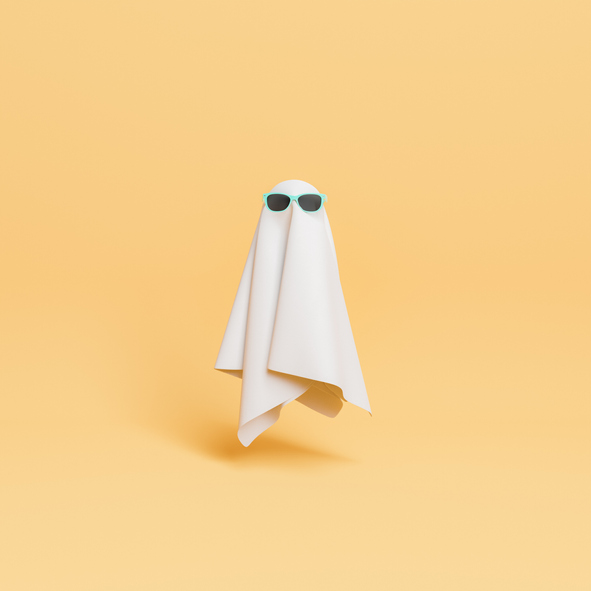 Sorry to break the news, Washingtonians, but year three of living under emergency orders by the Governor will continue just as the last two years have - without meaningful legislative oversight. The House yesterday officially killed SB 5909. Though that bill as passed by the Senate was essentially fake reform, several amendments were introduced for the House floor debate to bring the policy back in line with what exists in the rest of the country by requiring affirmative legislative approval for emergency orders after a set period in time.

Shockingly the House floor debate on SB 5909 was started around 1 a.m. on March 4. It only lasted for approximately 30 minutes until debate was suddenly ended before even voting on the amendments. House Democratic leadership never brought the bill back to the floor to finish the debate and vote on amendments before the 5 p.m. cutoff.

One House Democratic lawmaker tweeted that emergency powers reform died because of a Republican “filibuster.” This is a very odd explanation considering there is no filibuster power in Washington state. Perhaps this lawmaker was surprised that after two years of being denied the opportunity to debate emergency powers reform, supporters of real legislative oversight would want to speak to proposed amendments, even if the debate was brought to the floor by Democratic leadership after 1 a.m. in the morning.

"I was disappointed that 1772 was not moved out of committee. My hope was we could take 5909 and improve the bill. I offered an amendment on the floor to add a requirement for the legislature to modify, end or extend a state of emergency after 60 days and align legislature approval of prohibiting activities with their current authority on approval of statute waivers. It is important that people have a say in ongoing states of emergency. This isn’t about the current emergency orders. It is about addressing an imbalance in our state's governance. Unfortunately, after only 30 minutes of discussion, the democrats pulled the bill."

Having monitored the emergency powers debate across the country for the last few years, I remain dumbfounded why Washington’s legislative majority is content to cede its constitutional role to debate and enact policy to the Governor. Other legislatures, even those controlled by the same party as their Governor, worked to improve the balance of power in their state to ensure that the legislative branch of government retains its constitutional role, even in an emergency. Sadly, that same level of institutional protection of the legislative power and duty continues to be AWOL in Washington.

With the legislature failing to adopt emergency powers reform we will now continue to hold our breath each time the Governor calls a press conference knowing that any dictates developed behind closed doors will be imposed without legislative review or approval. Hopefully those lawmakers coming to Olympia in 2023 will have a stronger appetite for ensuring checks and balances and separations of power.