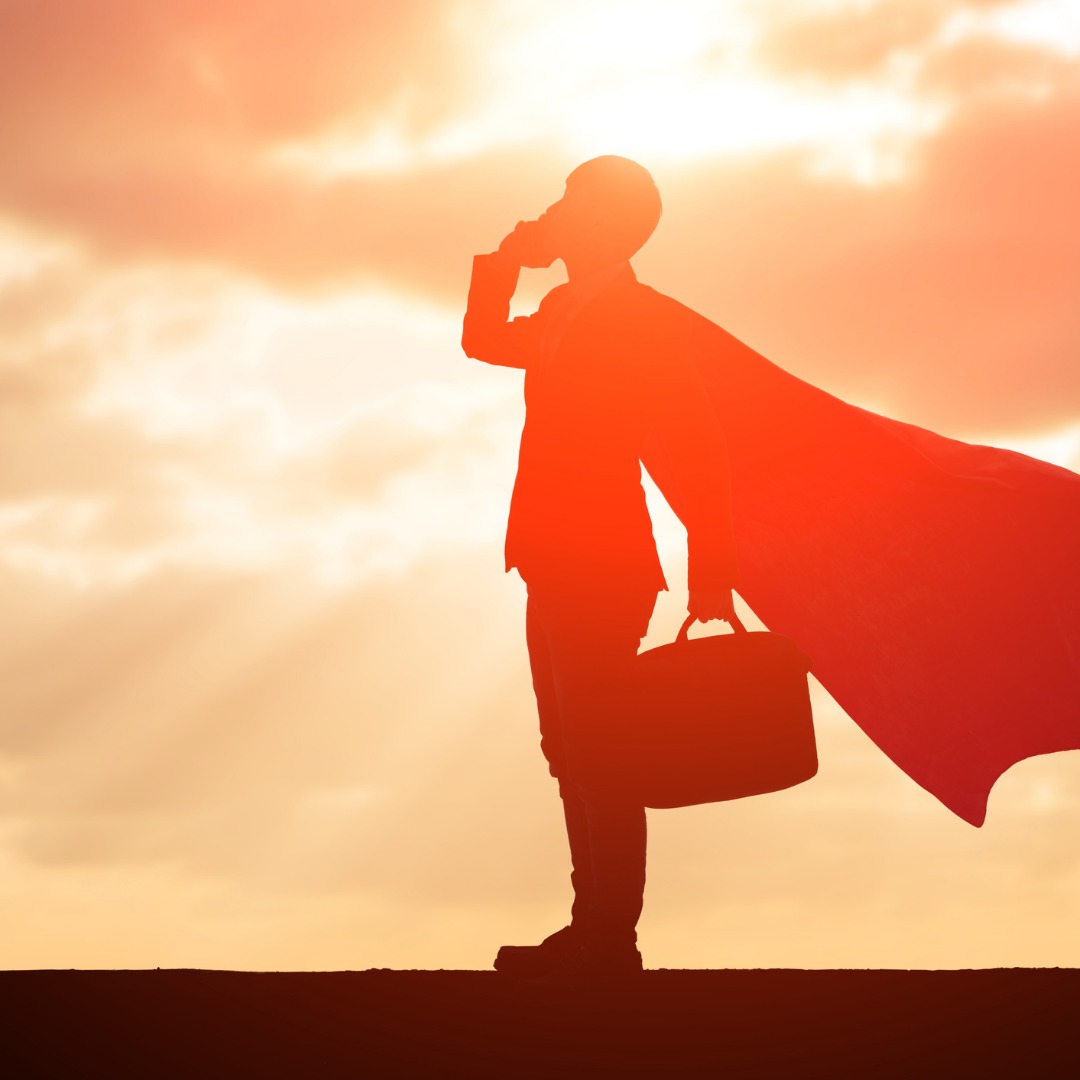 Some rulings are so bizarre you give the court a chance to fix them before appealing to a higher court. Such is the case with the recent Court of Appeals ruling on Seattle’s income tax. That Court has officially been asked to reconsider the part of its ruling declaring the explicit 1984 local income tax ban unconstitutional and saying that local governments have already been given permission to impose an income tax.

Led by former State Supreme Court Justice Chief Gerry Alexander, former Associate Justice Phil Talmadge and former Attorney General Rob McKenna, plaintiffs filed an extensive brief painstakingly pointing out the errors of the Courts original ruling. Included in the brief are the transcripts from the 1984 public hearings and floor debates on the law explicitly banning a local income tax. The brief also points out that the state Supreme Court has already repeatedly ruled that income is “intangible personal property.” This is important because the Appeals Court “refused” to read income into the exemption against taxing intangible personal property.

As explained by the motion for reconsideration:

“The City cannot tax income pursuant to RCW 35.22.280(2) as intangible property because, after 1977 amendments, RCW 84.36.070 bars ad valorem taxation on all such property, and in any event the City cannot impose property taxes without providing the specific dollar amount to the auditor to include within the restrictions on total tax calculations.

In addition, SSB 4313, enacting RCW 36.65.030, satisfies the single-subject analysis of Article 2, Section 19 because each of the six sections address the city-county form of government, particularly in light of Washington Constitution Article 11, Section 16 which requires all prohibitions on that form of local government also to apply equally to every other city and county.”

The Court has given Seattle until September 23 to file its response.

While this case continues its legal journey, don’t fall asleep on the election this November in Spokane. Voters there will be considering a charter amendment to prohibit a local income tax no matter what happens with this case.