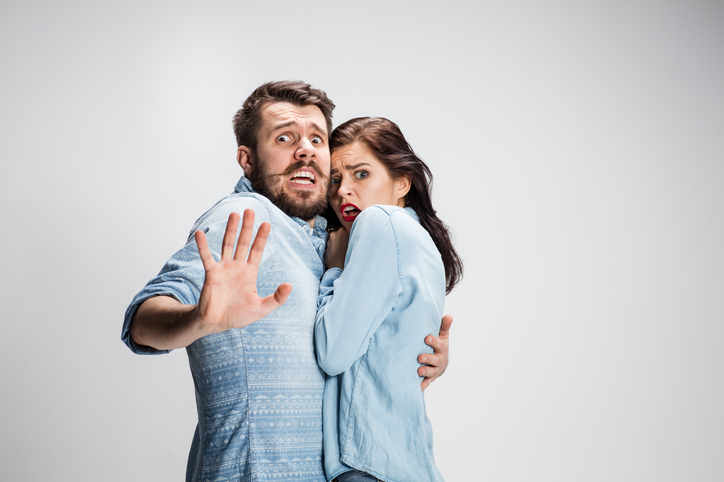 The Court of Appeals yesterday released its ruling concerning Seattle’s attempt to impose a local income tax. As expected, the Court unanimously ruled that Seattle’s graduated income tax was unconstitutional. In a major surprise, however, the Court also invalidated the statutory prohibitions on local governments from imposing a flat income tax. Pending any appeal to the state Supreme Court, this means that certain local governments now have the green light to impose a flat income tax.

By striking the statutory prohibitions, the Appeals Court greatly increases the odds the state Supreme Court will take the case providing income tax proponents the opportunity to remove the graduated constitutional prohibition without a vote of the people. Washingtonians have already rejected six proposed constitutional amendments to allow a graduated income tax. In fact, 10 straight income tax ballot measures have been rejected.

Responding to the ruling Matt McIlwain (one of the plaintiffs) said:

“We are concerned about these findings by the Court of Appeals for many reasons from opening a Pandora’s Box of income tax prospects at a city, county and state level in Washington State to reinterpreting the ‘single subject’ rule on state legislation.”

As for the ruling, here is the conclusion from yesterday’s Court of Appeals decision:

“Article VII, section 1 of our constitution, as interpreted by Culliton, considers income to be intangible property, so a tax on income is a tax on property. Arguments to the contrary can be resolved only by our Supreme Court.

In this case, the legislature granted Seattle authority to tax intangible personal property, including income, under either RCW 35.22.280(2) or RCW 35A.11.020. RCW 36.65.030 prohibits any municipal levy of a net income tax. But the enacting bill for RCW 36.65.030 violated the constitutional prohibition in article II, section 19 on legislation with more than a single subject. Consequently, RCW 36.65.030 is unconstitutional and no statutory prohibition limits Seattle’s authority to levy a property tax on income.

Under the doctrine of stare decisis, we are bound by our Supreme Court’s precedential decisions that a tax on income is a property tax and that a graduated income tax violates the uniformity provision of article VII, section 1.

Because Seattle enacted a graduated tax on income, it is unconstitutional. Based upon this alternative rationale, we affirm summary judgment in favor of the tax opponents."

Declaring the 1984 local income tax ban unconstitutional is a major shock. Here is the 1984 bill report showing what lawmakers were doing when adopting the ban:

“City-county consolidation was authorized by the voters in 1972 when they approved Amendment 52 to the State Constitution. An Attorney General's Opinion in 1975 created some confusion over the powers possessed by a combined city-county. The Legislature had not enacted any statutes clarifying the constitutional authorization for combined city-counties. Summary: The following clarification are made…(2) A county, city, or combined city-county is prohibited from enacting an income tax...”

Whether or not the 1972 constitutional amendment would allow a local income tax was a major focus of the campaign debate. You can see this concern addressed in the 1972 voters' guide:

Despite the entire bill relating to clarifying the 1972 constitutional amendment, the Appeals Court found it violated the single-subject prohibition.

Aside from the explicit 1984 statutory ban, cities have also long understood that the legislature has not granted local governments the authority to impose an income tax. For example, a 2014 City of Seattle Attorney’s Opinion noted:

“The state legislature has not granted the city the power to adopt a local income tax.”

In its ruling yesterday, however, the Appeals Court said:

“To remove any doubt and assure Washingtonians an income tax isn't coming, #waleg should reenact this law next session as a standalone bill. Banning an income tax shouldn't be controversial. The previous ban passed 93-1 (Gary Locke, Denny Heck & Mike Kreidler all voted for it).”

Rep. Stokesbary was a co-sponsor this year of HB 1588 (Clarifying the prohibition of the imposition of a local income tax). The bill did not receive a public hearing.

It will be interesting to see what response the state Attorney General has to the ruling. He had previously been requested by lawmakers to intervene in the case to defend the state’s local income tax ban but refused to.

“The attorney general shall: (1) Appear for and represent the state before the supreme court or the court of appeals in all cases in which the state is interested.” (Also see RCW 7.24.110)

We know the Attorney General hasn’t been shy about engaging in federal lawsuits. Will he now intervene to defend the state's local income tax ban?

With final resolution of this case unlikely to occur this year, all eyes will now turn to Spokane. What originally looked like a proposal of double insurance could now stand as the first line of defense against a local income tax in Spokane. Spokane Initiative No. 2019-2 (Charter Amendment Prohibiting a City of Spokane Income Tax) has qualified for the November ballot. If successful, this effort will prohibit Spokane from being able to impose an income tax without a vote of the people regardless of any changes to the state law concerning a local income tax.

While some in Washington flirt with throwing away the state’s “competitive advantage” of no income taxes, other non-income tax states are taking the opposite approach by making it harder to ever impose an income tax.

Texas lawmakers this year approved sending voters a constitutional amendment to ban any form of personal income tax in Texas. This follows the lead of Tennessee which also cemented its income tax ban in the state’s constitution in 2014.

We continue to advocate for Washington officials to do the same to make the state’s income tax ban court-proof. In 2017 there was an effort to do this (SJR 8204) but it failed with a vote of 27-22 (33 needed) in the Senate with opponents saying that there isn't support for an income tax but voting to ban one was a “waste of time.”

Legal issues aside, the state Department of Commerce isn’t the only one advertising the lack of an income tax as being a “competitive advantage” for Washington. At our recent Solution Summit in Spokane, State Treasurer Davidson made an impassioned speech on the need to avoid an income tax and why not having one is a positive thing for Washington.

The people have spoken loudly and consistently and have already rejected six income tax constitutional amendments. At what point will our public servants take no for an answer?