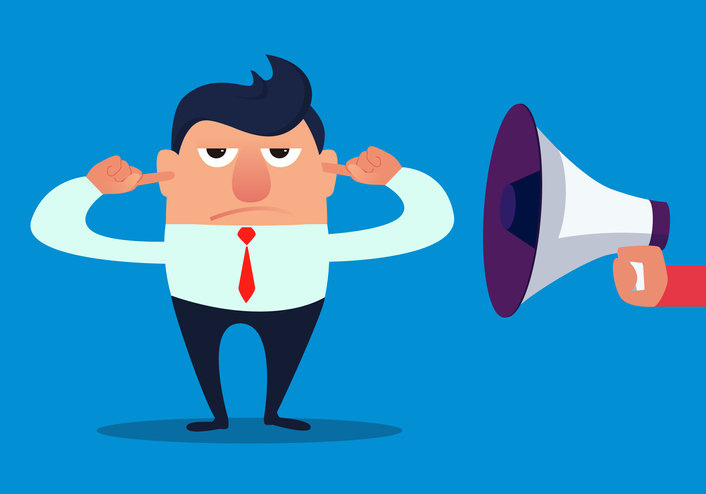 On March 1, an Inslee appointed judge in Douglas County Superior Court ruled that the capital gains income tax adopted last year (SB 5096) is an unconstitutional graduated income tax. The Attorney General is asking the state Supreme Court to take direct review of this case and bypass the Court of Appeals. Various briefs have already been filed including one from the Washington Education Association (WEA). The WEA’s brief asks the justices to overturn nearly a century of consistent court rulings that say you own your income. The WEA wants this to happen so that a graduated income tax can be imposed without a constitutional amendment or voter approval. Washington voters have already rejected six constitutional amendments to allow a graduated income tax (10 income tax ballot measures rejected in total).

“The Constitution’s definition of property as ‘everything . . . subject to ownership’ does not answer the relevant question, it simply raises it: Is income subject to ownership? The nature of income is not that of a static asset subject to ownership that can be kept or sold, such as land (tangible property) or stocks and bonds (intangible property). Rather, income is better characterized as money in motion, a nontransferrable expectancy that is earned either from time worked or the outcome of a business and is taxed accordingly . . . If this Court rules ESSB 5096 imposes an income tax, it should revisit Culliton and progeny.”

This request from the WEA for the court to rule that you don’t own your income follows the strategy of lawmakers that adopted the unconstitutional capital gains income tax hoping for just this outcome.

The plaintiffs who successfully sued to have the unconstitutional capital gains income tax overturned are obviously objecting to this effort to impose an income tax by “judicial fiat.” They explain to the justices in their brief:

“Culliton’s rule of constitutional construction has been repeatedly reaffirmed and ratified by Washington’s voters, who have rejected six proposed constitutional amendments that would have excluded ‘income’ from the State Constitution’s definition of ‘property.’ All were voted down resoundingly, with at least 64% opposition to every proposed amendment since 1940; the most recent was rejected by 77% of voters statewide. They have also rejected four ballot measures that would have imposed an income tax without amending the Constitution. The most recent effort was I-1098 in 2010, where 64 percent of Washington voters rejected establishing a state income tax and reducing other taxes. Indeed, in an advisory vote in the November 2021 election, the voters expressed disapproval of the capital gains tax created by ESSB 5096 by a margin of 61 percent to 39 percent.

This history of voter ratification, re-affirmance, and rejection belies the argument that Culliton must be overturned because it was either wrong when decided or is a relic of passing legal history. The voters have repeatedly, resoundingly and recently rejected the argument that lack of a graduated income tax is harmful. As a result, any amendment of the constitutional rule that income is property should come through the democratic process, not by judicial fiat. This Court should decline to accept review of Culliton.”

The plaintiffs are also objecting to the Attorney General’s effort to skip the Court of Appeals. From their brief:

“The State and Intervenors assume that the Court of Appeals proceedings will be a mere ‘interim trip’ that cannot suffice to provide definitive resolution. But that assumption is unfounded, as recently illustrated by the successful challenge to the City of Seattle’s attempt to impose a graduated income tax. There, as here, the Superior Court ruled that the tax was invalid, and the City of Seattle (along with intervenors who supported the tax) sought this Court’s direct review. This Court denied direct review, despite claims that the invalidation of the tax involved urgent issues of broad public import, and transferred the case to the Court of Appeals. Applying settled law, the Court of Appeals then affirmed, Kunath v. City of Seattle, 10 Wn. App. 2d 205, 444 P.3d 1235 (2019), and this Court thereafter denied petitions for review of these long-settled principles. There is every reason to believe the same result should and would obtain here, further demonstrating that direct review is unnecessary to bring this matter to a prompt and definitive resolution.”

In summary, the plaintiffs tell the justices:

“After the voters have repeatedly rejected numerous attempts to overturn Culliton at the ballot box, it would be inappropriate for this Court to trample democratic processes and do that which the voters have refused allow. The harm would come from changing more nearly 90 years of precedent, not in allowing it to stand.”

Based on the current briefing schedule, a decision from the state Supreme Court on whether to accept direct review is expected sometime in October or November.