Normal governance to return to Washington on October 31 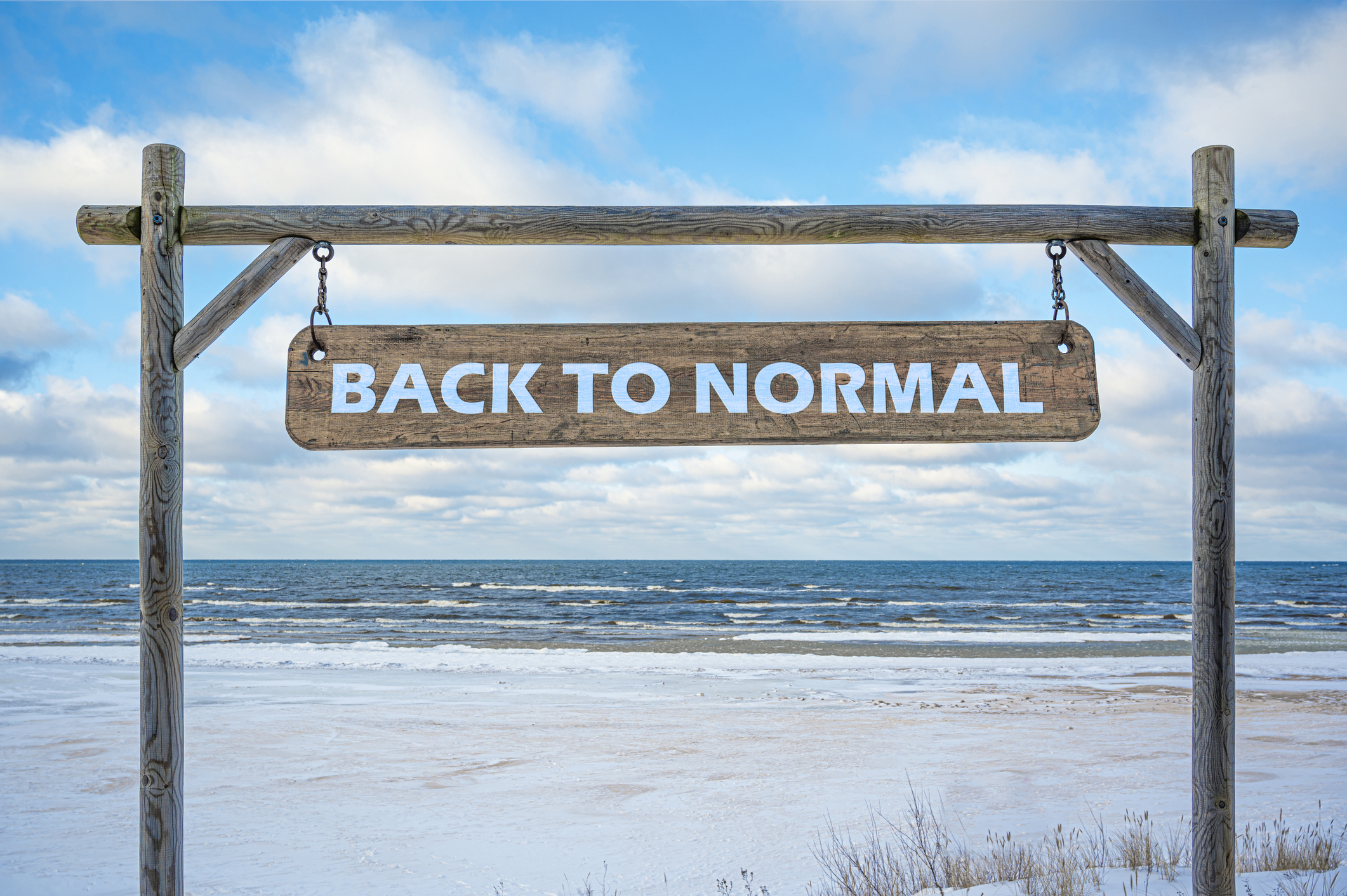 Governor Inslee announced today that he will finally end governing under an emergency order, after more than 900 days, on October 31. When the legislature next convenes it should ensure that this type of ongoing emergency governance without affirmative legislative approval never happens again. Whether or not you agree or disagree with every decision the Governor has made for the last 900-plus days, the fact remains these decisions with vast impact on individuals and businesses were made behind closed doors in the executive branch.

It is true that in an emergency, governors need broad powers to act fast. Legislative bodies inevitably take longer to assemble and act than a single executive, so they temporarily delegate their power to the executive in emergencies. But these powers are supposed to be transferred for a limited period of time with meaningful legislative oversight of the decisions made.

“Even so, I am not convinced that the legislature, in making the grant of authority, anticipated such a broad and lengthy imposition of emergency health measures when it first enacted chapter 43.06 RCW. It is true that our Supreme Court has recognized that the broad grant of authority ‘evidence[s] a clear intent by the legislature to delegate requisite police power to the governor in times of emergency.’ But this begs the question: ‘for how long’?

Certainly, while initial executive response to emergencies should be robust and unhindered by the burden of administrative or legislative oversight, this should not be the case over a longer period of time. Of course, in the early days of an emergency, Washingtonians would suffer if required to wait on the executive to set a legislative session, assemble the necessary quorum, and oversee a vote on a course of action. But at some point, over the long term, an emergency grows less emergent. After all, time allows for the opportunity to reflect. That same opportunity should include legislative review.

In all instances, we must be careful with such broad grants of authority. We would do well to employ a healthy skepticism of such authority upon objective consideration of who might possibly wield it at some point, or what they might deem an emergency.”

Long-lasting emergency orders should receive the input and affirmative approval of lawmakers following a public process, allowing the perfection of policies through a collaborative weighing of all the options, alternatives and tradeoffs. This is precisely why the people’s legislative branch of government exists - to deliberate and provide guidance to the executive branch on what policies should be in place and how to implement them.

There is a very simple fix the legislature should make next session to restore balance to the state’s emergency powers framework. Harmonizing the existing law so that both waiving of statute and restrictive proclamations expire after 30 days unless the legislature votes to continue should not be controversial. There is no logical reason to treat those emergency actions by the Governor differently.

The Governor should not fear being required to make the case to lawmakers why a particular emergency restriction is appropriate to continue, and the legislature should not hide from its constitutional responsibility to debate and adopt policy. At some point the executive branch should be required to receive permission from the legislative branch to continue making far-reaching policies under an emergency order.

Our system of governance is not meant to be the arbitrary rule of one behind closed doors. Judge Veljacic is correct that ‘we must be careful with such broad grants of authority.’ An emergency order should never last more than 900 days unless it has received affirmative authorization for continuation by the legislative branch of government. The legislature must still act to restore the balance of powers for future use of emergency orders.