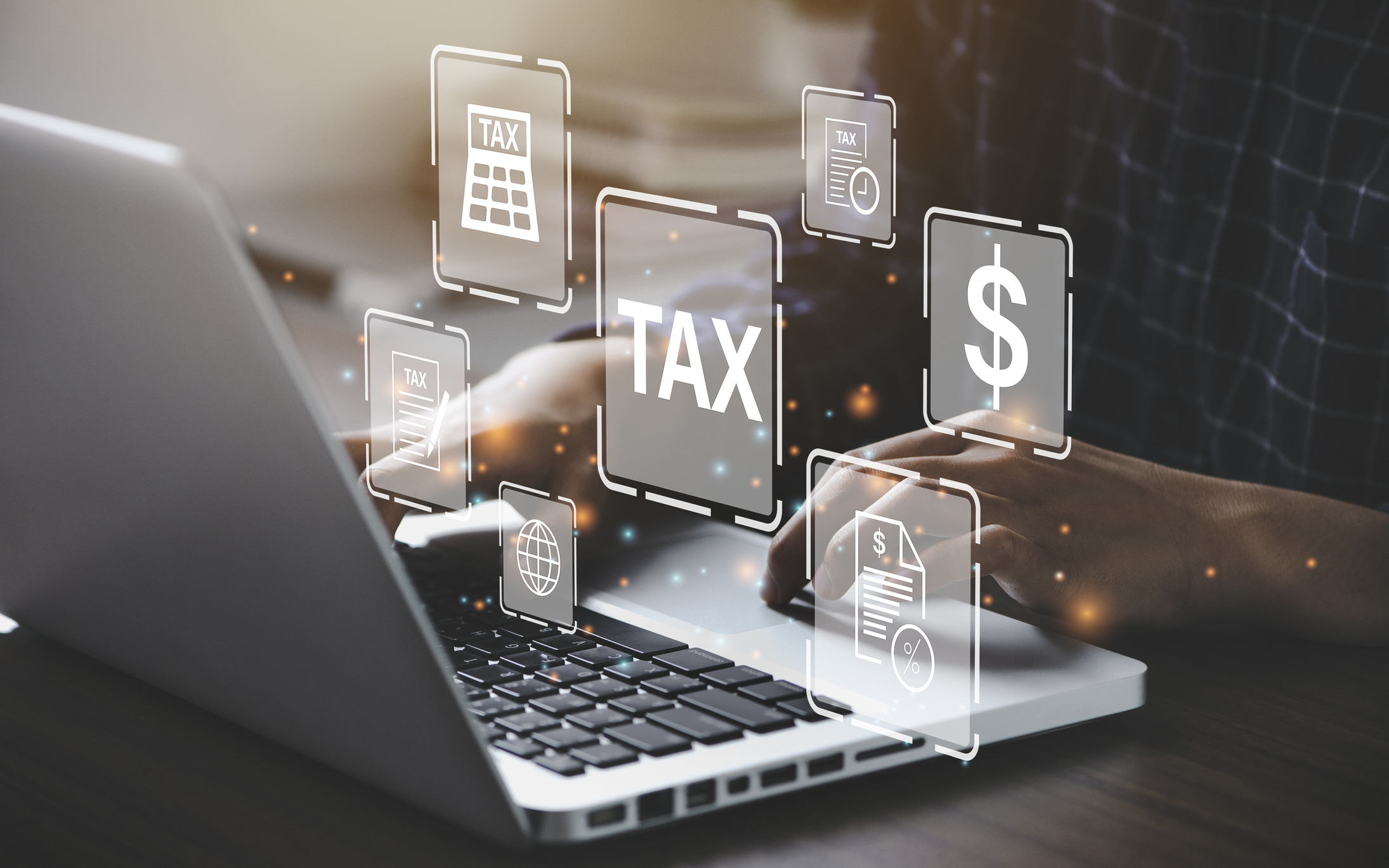 Though we are still waiting for the state supreme court to set oral arguments in the capital gains income tax case, two new briefs were filed by plaintiffs yesterday. One brief responded to the state’s claim that Washington had somehow found a new way to tax capital gains that didn’t make it an income tax (every other state and the IRS unequivocally say that a capital gains tax is an income tax). The other brief addressed the Washington Education Association’s demand that the court now rule that income isn’t property so that a graduated income tax could be imposed without a constitutional amendment.

Here are a couple of quotes from the brief responding to the Attorney General:

I particularly enjoyed these quotes in the brief responding the WEA:

According to the clerk for the state supreme court the oral arguments for this case “will most likely be set in the Winter term.” Reply briefs from the Attorney General and WEA will be due in about a month.