Washington’s constitution has broadest definition of property in the country 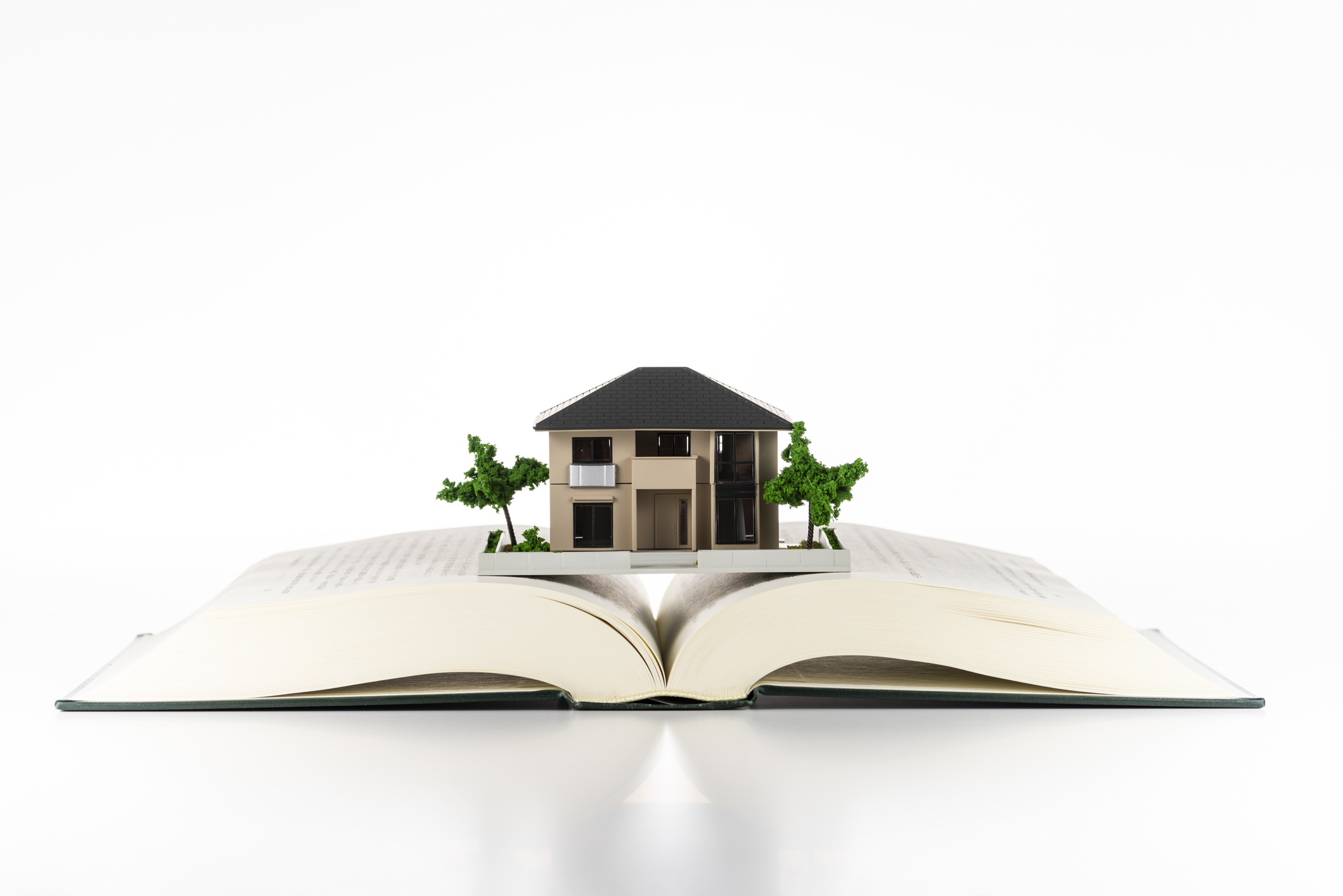 Although most state constitutions mention how real, personal, tangible or intangible property should be taxed, the vast majority don’t define those terms. Of those that define property, Washington’s constitution has the broadest definition. This is why our state supreme court has repeatedly ruled that in order to impose a graduated income tax, the constitution must be amended (something the voters have overwhelmingly rejected six times).

Our broad constitutional definition of property is also why an Inslee-appointed judge earlier this year ruled that the capital gains income tax is “declared unconstitutional and invalid and, therefore, is void and inoperable as a matter of law.” Here is how Washington’s constitution defines property (emphasis added):

“All taxes shall be uniform upon the same class of property within the territorial limits of the authority levying the tax and shall be levied and collected for public purposes only. The word ‘property’ as used herein shall mean and include everything, whether tangible or intangible, subject to ownership.”

This definition of property wasn’t part of the state’s original constitution but instead was adopted by 61% of voters in 1930.

For nearly 100 years the state supreme court has ruled that Washingtonians own their income, meaning it is property. This is why a graduated income tax (non-uniform and at more than 1% of value) requires a constitutional amendment.

Of those states that do define property in their constitution, none is as expansive as Washington. Here are examples:

Unlike in Washington, lawmakers in other states have successfully received voter approval for income tax constitutional amendments. Here are a few examples:

Despite this clear and consistent message from the courts and voters, some income tax advocates now hope to use the capital gains income tax as a way to change the definition of property by judicial fiat and allow the imposition of a graduated income tax without a constitutional amendment. Consider the following 2018 email from Sen. Jamie Pedersen (page 1 of pdf):

Joining this strategy of ignoring the voters and hoping the courts will now allow a graduated income tax without a constitutional amendment is the Washington Education Association (WEA). The WEA on June 30 filed a legal brief with the state supreme court in the capital gains income tax case asking the justices to change their prior rulings and now declare that income isn’t property (meaning you don’t own it).

The proper way to impose a graduated income tax in Washington is with a constitutional amendment. Claiming an income tax is instead an “excise tax” to set up litigation in hopes the state supreme court will now say that we don’t own our income is disingenuous at best and highly contemptible of voters and the norms of governing.

Washingtonians made it crystal clear in 1930 that property “shall mean and include everything, whether tangible or intangible, subject to ownership.” Voters have since rejected six constitutional amendments to change that definition. It is past time for income tax advocates to play by the rules the sovereigns of the state have imposed and for the state supreme court to reject yet again an attempt to circumvent the will of the people clearly expressed in the constitution and at the ballot box.