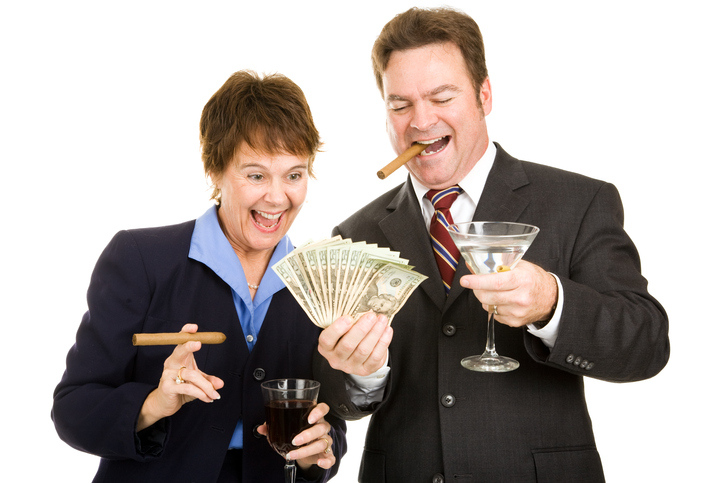 On the same day the Governor ordered state employees (and others) to be vaccinated or face employment termination, state employee unions announced Inslee has agreed to re-open their 2021-23 contracts to negotiate pay raises. If government employees are going to receive pay raises, a sales tax cut should be on the table too. It has long been past the time for Washingtonians to receive a broad-based tax cut.

Though they’ve enacted some targeted tax cuts in recent years (including finally funding the working family rebate), Washington’s lawmakers have not shown interest in broad-based tax relief. While other states across the country were adopting “record” tax cuts this year, our state was one of just a couple that raised taxes instead by imposing the first stand-alone capital gains income tax in the nation.

The state’s sales tax is primed and ready to be cut. When it was first imposed in 1935, Washington’s sales tax rate was 2.0%. It is currently imposed at 6.5% and has not seen a rate reduction since 1982. For each 0.1% reduction in the state sales tax rate, approximately $306 million in tax relief could be provided.

This means, for example, lawmakers could reduce the sales tax rate by 0.2% and provide more than $600 million in tax relief, fund state employee pay raises, and still have money available for further growing the state’s emergency reserves or other priorities.

What type of message will it send if state officials agree to mid-budget pay raises for government employees while refusing to provide broad-based tax relief for all Washingtonians?