A massive fishing fleet from China is sitting just outside the fishing exclusion zone surrounding the Galapagos Islands in the South Pacific. There is concern that the fleet will cause extensive harm to wildlife and the fisheries in the area. The fleet appears to be targeting several species, including the Great Hammerhead shark, which is listed as “endangered” by the International Union for Conservation of Nature. In the past, Chinese fishing vessels have been caught fishing inside the exclusion zone.

So far, the fleet is still in international waters, so they are technically not violating Ecuadorian law. The lack of enforcement in international waters makes species protection difficult, and this case is a good example. There is a new tool, however, that can help fight illegal fishing and overfishing by giving consumers information about the food they are purchasing.

Kenneth and Shaunalee Katafono launched Traseable, a Fiji-based technology that uses blockchain to track fish from “bait to plate,” sharing the information with buyers and consumers so they know exactly how and where the fish they are buying was caught. They partnered with WWF to test technology that would improve the transparency fisheries operations.

When a tuna fish is caught, it is immediately tagged with a RFID tracker and scanned into a blockchain-based database. Blockchain is simply an online database that is transparent and easily auditable, making it more difficult to falsify information. As each fish moves from catch, to process, to market, more information is added to its data chain.

Kenneth Katafono told me, “When the fish trades hands, data about change of ownership is reported in the blockchain. This is fairly standard in the food industry.” His focus, however, is on developing countries and small operators, where “traceability is uncommon.” One fish can move around the world and regulations can be different at each step of the process.

Providing a reliable record allows consumers to know what they are getting even if it passes through countries where regulation or enforcement is poor. “The blockchain just provides that layer of trust that all the data [is accurate], regardless of the actors along the supply chain back to where the fish was caught,” said Katafono.

Rather than simply relying on the honesty of fishers or others, technology can be used to ensure the quality of the information. GPS data showing where the boat is can be added to the blockchain record so boat captains know if they move into illegal fishing grounds, there will be a record.

In the case of the Chinese fishing fleet, it is unlikely it would submit to this kind of scrutiny and there isn’t much of a market for hammerhead shark in the United States or Europe, where consumers have the disposable income to be selective about what they purchase. Katafono says this is an obstacle. “A lot of the fishers we see implementing traceability, they are the good guys. For them it is an additional way to prove they are doing something good,” he explained. “The challenge is getting [to] the ones who aren’t doing good.”

There is, however, precedent for reducing the environmental impact of tuna fishing by using information that highlights the good actors. The “dolphin-safe” label on tuna cans became the standard for all brands. Any canned tuna without the label is simply unlikely to be purchased by consumers.

Even if bad actors didn’t provide their information, consumers could simply avoid products without evidence of where fish came from in the same way nobody wants to buy a can of tuna that isn’t certified dolphin-safe.

Better labeling is a good start, but the new technology can provide an additional level of certainty. “Ecolabels are good and serve a purpose,” says Katafono, “but if you understand how ecolabels work and the lack of monitoring on the ground, there are gaps.” Technology can fill those gaps, helping ecolabels live up to their promise. Ultimately, however, it is up to consumers to choose products they know came from reliable sources.

In the case of the Chinese fleet, there is probably little that can be done this year, and the Ecuadorian government is hoping international pressure will help. Secretary of State Mike Pompeo tweeted, “It is time for China to stop its unsustainable fishing practices, rule-breaking, and willful environmental degradation of the oceans. We stand with Ecuador and call on Beijing to stop engaging in illegal, unreported, and unregulated fishing.” 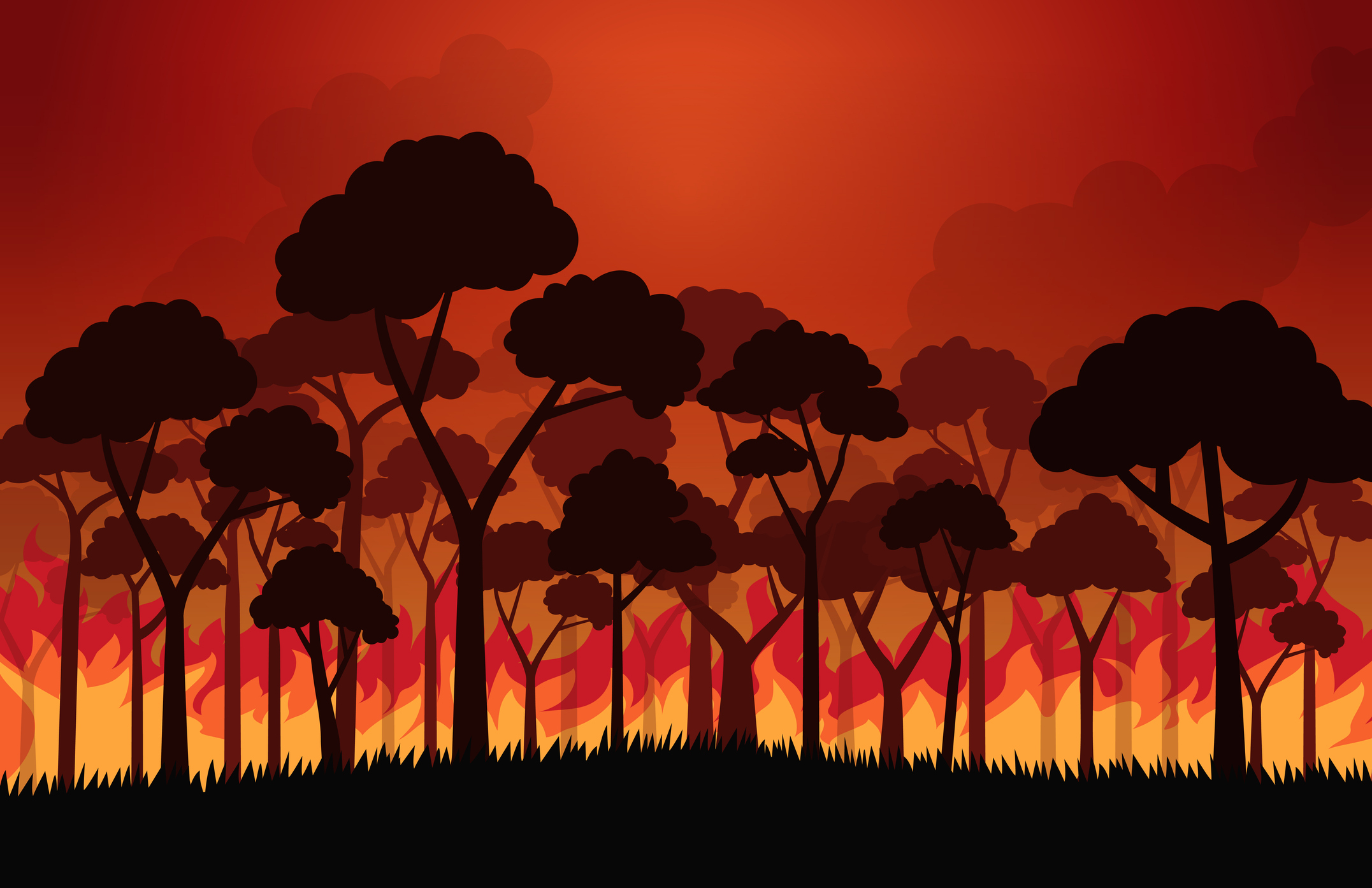