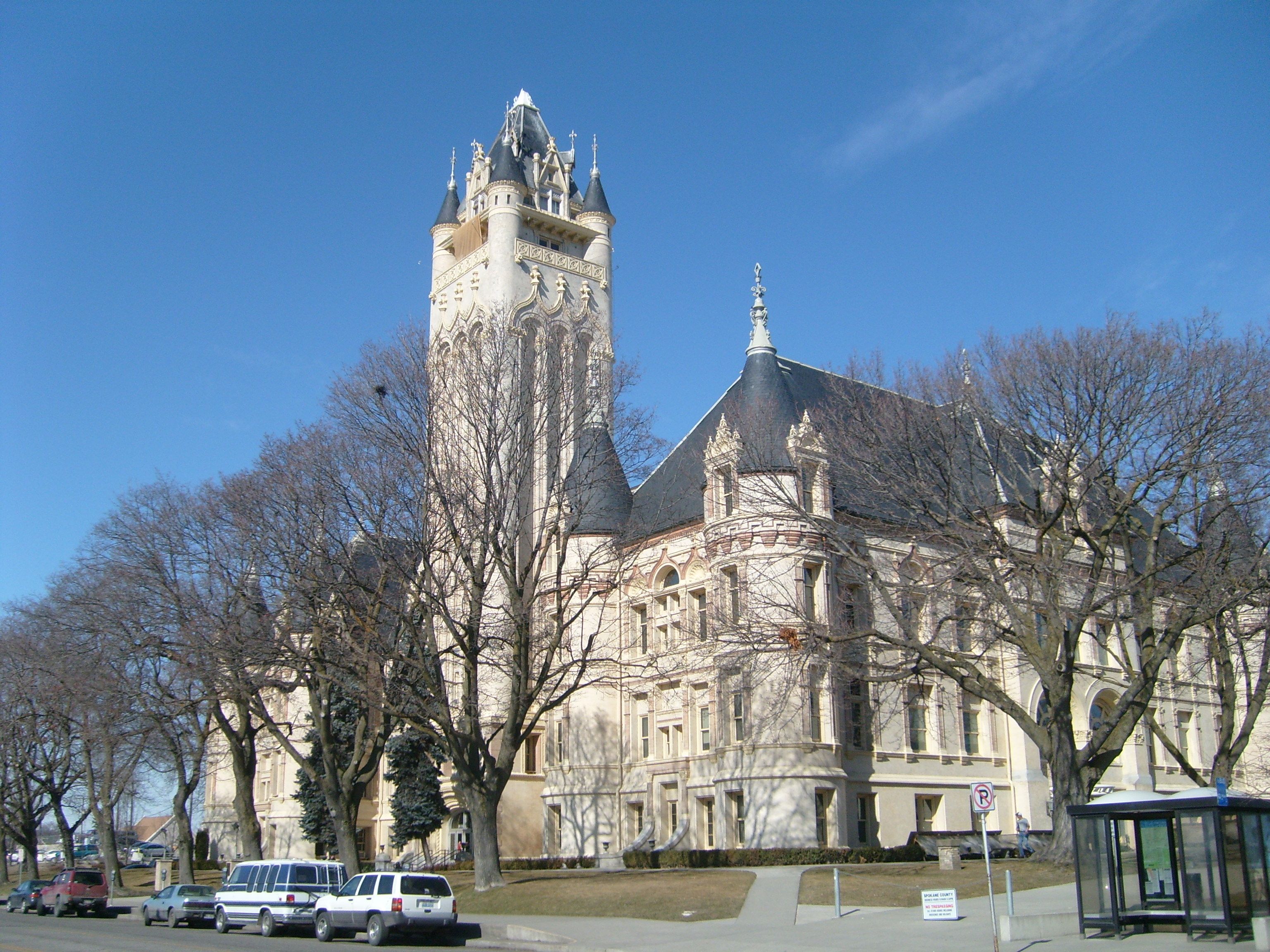 From the Spokane County resolution:

Josh Kerns, Chair of the Spokane County Board of Commissioners, said in a press release:

“As Commissioners, we have a responsibility to protect the well-being of our community. Small businesses and families have been hit hard enough by the pandemic. The last thing they need now is the government to come in and take away even more of their hard-earned money. This resolution simply draws a line in the sand for something we won’t stand by and watch happen.”

Local governments are passing these bans in response to a surprising 2019 Court of Appeals ruling that opened the door to a flat 1% local income tax. The state Supreme Court let this ruling stand by not hearing the appeal.

Not only have Washingtonians rejected 10 straight income tax ballot measures (including six proposed constitutional amendments), but last week the WA Tax Structure Work Group received an update from its consultant on the community meetings and outreach that occurred earlier this year showing voters are still opposed to an income tax.

As more cities and counties act to ban a local income tax, hopefully this clear and consistent message opposing an income tax will finally be heard by state lawmakers and the Governor.