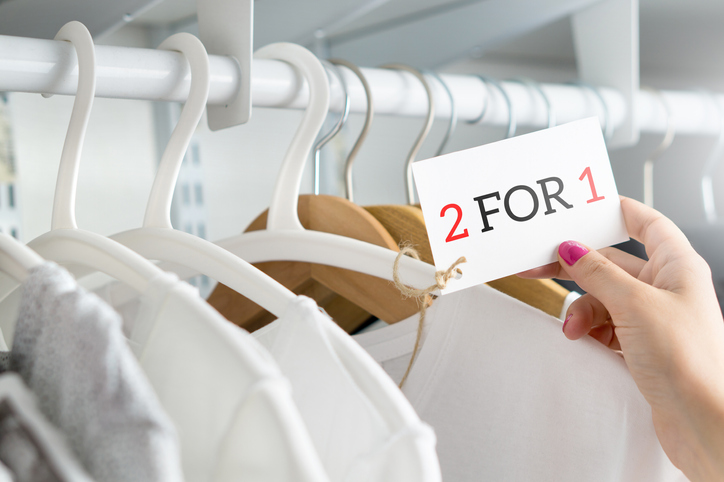 Public records show lawmakers plan to use the capital gains income tax to set up a lawsuit to try to impose a broad-based graduated income tax. They’re going to get not one but two lawsuits from citizens fighting the unconstitutional income tax. It could be years, however, before we know if the state Supreme Court decides to uphold its numerous rulings saying that you own your income or if they’ll instead reverse course and take the bait from income tax supporters.

Just days after the legislature adopted SB 5096 (income tax on capital gains) the Freedom Foundation today filed this lawsuit in Douglas County. A separate group, The Opportunity for All Coalition (OFAC) also announced plans to file a future lawsuit. Here is the statement from OFAC President Collin Hathaway:

“The Opportunity for All Coalition (OFAC) plans to file a lawsuit against the recently passed statewide capital gains tax – which looks a lot like a state income tax. Washingtonians have rejected income tax measures 10 times before. The state’s constitution clearly prohibits this type of tax, something that its supporters know. On top of that, it is totally unnecessary given current state budget surpluses, and will only serve to inhibit job creation and economic prosperity.”

As for those who unequivocally says a capital gains tax is an income tax, I’m in good company. Every state in the country and the federal Internal Revenue Service (IRS) agree. According to the IRS:

Whether or not the advocates of this tax proposal care that it is an income tax, this fact is not in dispute anywhere outside of Washington state.

Despite these facts, these emails from Sen. Pedersen discuss the goal for the capital gains income tax:

Not liking the consistent message from the courts does not make the legal facts uncertain.

Remember, the voters have already rejected 6 constitutional amendments to allow a graduated income tax. The state Supreme Court last year also refused to hear the Seattle income tax case that was trying to challenge these prior court rulings.

With these new lawsuits we’ll see if the courts stay consistent or instead re-write the rules of the game concerning income taxes in Washington.