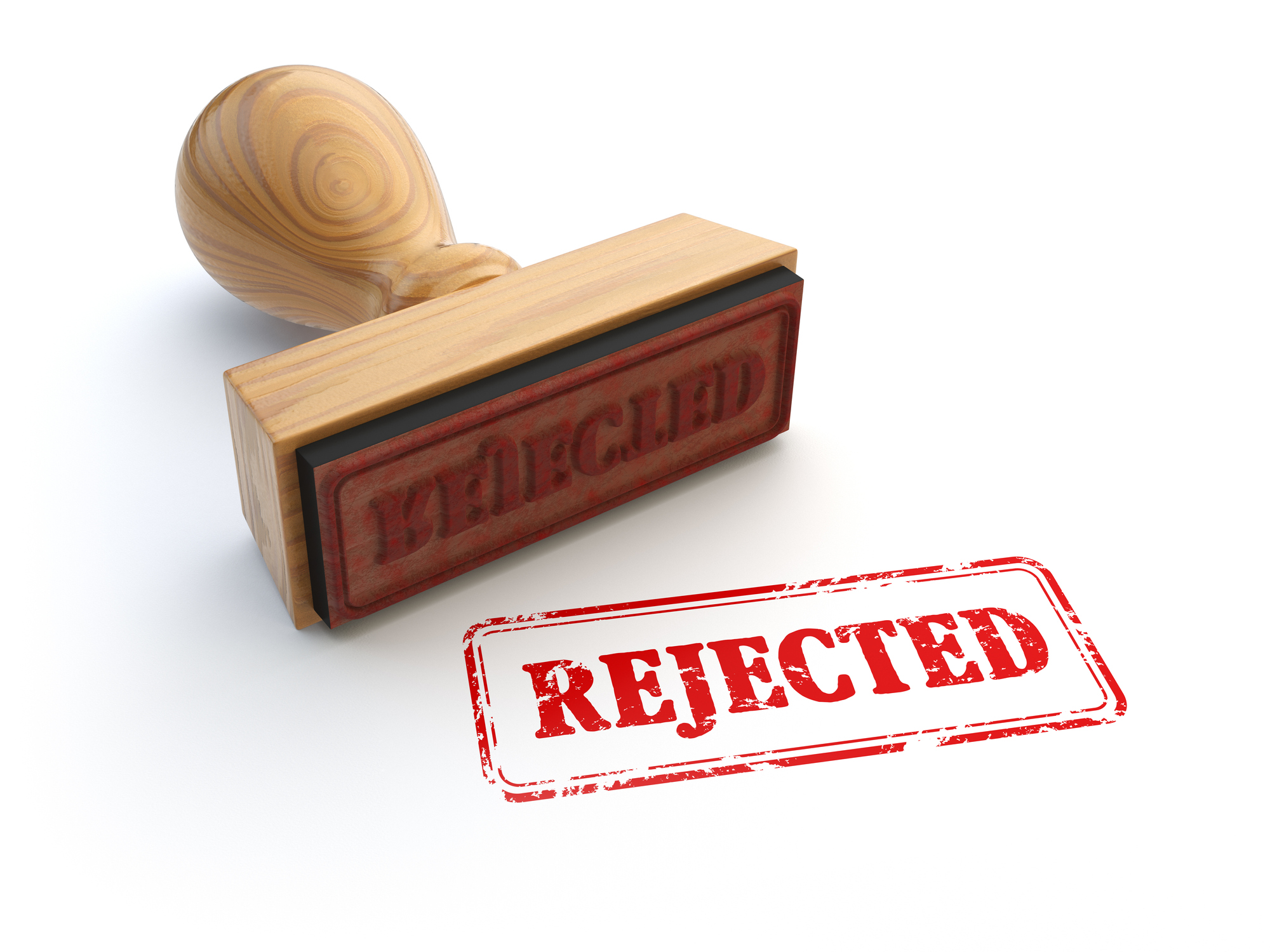 Washington’s state Supreme Court has repeatedly ruled that the Governor cannot issue line-item vetoes. When issuing a veto the Governor must strike entire sections of a bill, not just words or sentences (limited exception for appropriations). In fact, Governor Inslee has been sued twice by the legislature for attempting unconstitutional vetoes. Based on a recent media interview, it sounds like the legislature may have a future opportunity to sue the Governor yet again for violating this constitutional restriction.

As reported this week by Axios:

“Democrats, too, have bristled over Inslee's use of his executive authority when it comes to his vetoes.

Washington’s constitution is clear that the only options for vetoes are sectional or appropriations. The Governor may not veto a word or sentence within a section. The state Supreme Court has repeatedly ruled to enforce this restriction to prevent the state from returning to the “One-Man Lawmaking” the 1974 constitutional amendment tried to avoid. Of course, emergency powers reform is also important to prevent a different type of one-person rule abuse.

The third time attempting an unconstitutional line-item veto won’t be the charm for Governor Inslee. Best instead to play by the constitutional rules for vetoes that the state Supreme Court has clearly and repeatedly enforced.