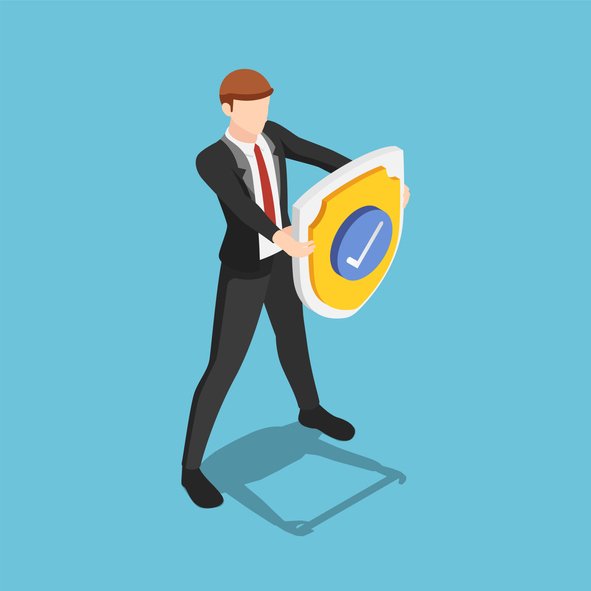 For background, Washington’s current veto restriction language was adopted by voters via a constitutional amendment in 1974. According to the arguments in the 1974 Voter’s Guide:

Today’s State Supreme Court ruling should help prod lawmakers to file another lawsuit against the Governor for his unconstitutional vetoes this year in the “Grand Bargain” bills tying the LCFS and Cap and Trade bills to a future transportation package. Here is what legislative leaders said earlier this year when the Governor issued those vetoes:

That lawsuit hasn’t been filed yet by lawmakers. In potentially related news, the Governor last week sent a very strange public records request to several Democratic Senators and legislative staff surrounding their discussions about the LCFS and Cap and Trade bills.

The constitution is clear that the only options for vetoes are sectional or appropriations. The Governor may not veto a word or sentence within a section. Today's ruling by the State Supreme Court is an important step to prevent returning the state to the “One-Man Lawmaking” the 1974 constitutional amendment tried to avoid. Of course, emergency powers reform will also be important to prevent a different type of one person rule abuse.