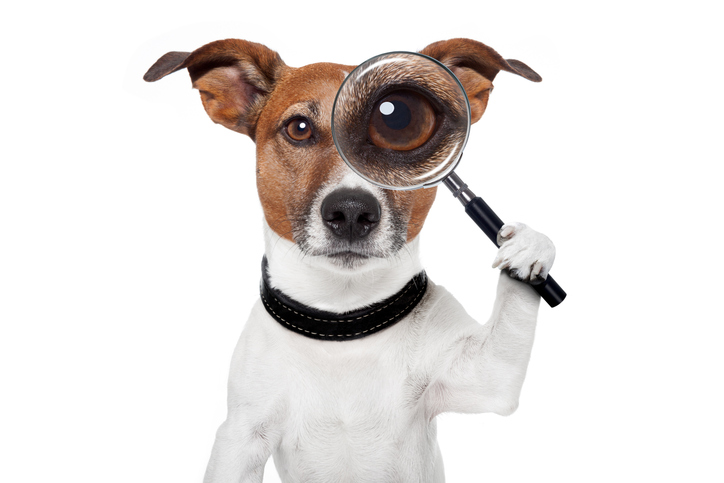 Looks like we can add the Congressional Budget Office (CBO) to the long list of tax professionals, including the IRS and every other state revenue department in the country, when it comes to calling a capital gains tax an income tax. This is from a March 22, 2021 CBO report: “Capital Income Taxes - Capital income taxes are taxes on the return on investment.”

Consumption-based taxes can take different forms and are used widely outside the United States. Similar economic effects could arise from a uniform sales tax on all goods and services, a value added tax, or the combination of a tax on labor income and a business-level tax on the nonwage components of value added.  An economically significant characteristic of consumption taxes is that they do not directly affect the return on investment and thus people’s decisions about how much to save.

Consumption taxes are generally more efficient than income taxes because they do not distort saving decisions by altering the return on saving.”

Is there any tax professional in the world that calls a capital gains tax an “excise tax”? I haven’t been able to find one.