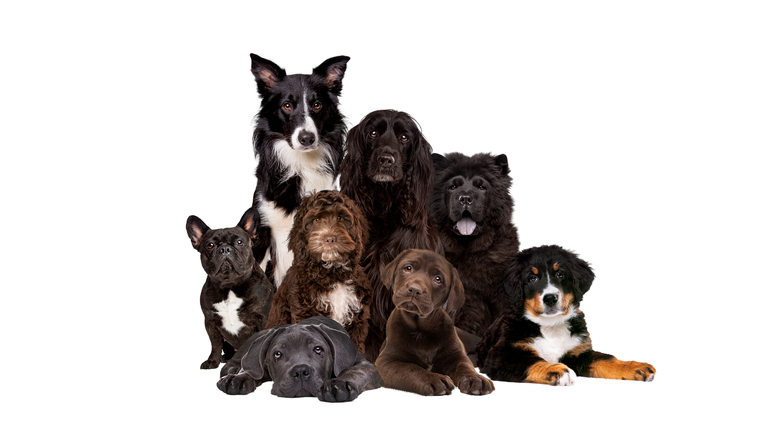 “The City Council hereby declares that the imposition of a local income tax on the businesses and residents of the City of DuPont is prohibited. Such a tax would be in direct conflict with the high value the City places on promoting economic development through the attraction and expansion of financially healthy, family wage paying employers. Small businesses are the backbone of our local, regional, state, and national economy and it is imperative that the City not put unnecessary hurdles in the way of their success. As such, the DuPont City Council prohibits the imposition of a local income tax in the event a local income tax is determined legal and permissible by the Washington State Supreme Court or the Washington State Legislature.”

“Resolution No. 21-025 Opposing and prohibiting imposition of income tax on the residents and businesses of the City of DuPont passed overwhelmingly this evening at our monthly council meeting. It was important for elected officials in DuPont to address the loophole created in the 2019 Division 1 Court of Appeals Kunath decision that effectively negated a 1984 court ruling stripping cities of the ability to impose income tax. The Kunath appellate decision opened the door for cities and counties to levy a flat property tax on income of 1% or less. DuPont is now one of multiple cities making a strong stand against any attempt to levy a property tax on income of its residents and businesses in the future."

I testified during the public meeting (40:20 mark) to encourage the council to adopt the income tax ban resolution and protect their competitive advantage.

Local governments are passing these bans in response to a surprising 2019 Court of Appeals ruling that opened the door to a flat 1% local income tax. That court ruling said:

“Article VII, section 1 of our constitution, as interpreted by Culliton, considers income to be intangible property, so a tax on income is a tax on property. Arguments to the contrary can be resolved only by our Supreme Court. In this case, the legislature granted Seattle authority to tax intangible personal property, including income, under either RCW 35.22.280(2) or RCW 35A.11.020. RCW 36.65.030 prohibits any municipal levy of a net income tax. But the enacting bill for RCW 36.65.030 violated the constitutional prohibition in article II, section 19 on legislation with more than a single subject. Consequently, RCW 36.65.030 is unconstitutional and no statutory prohibition limits Seattle’s authority to levy a property tax on income.”

The state Supreme Court let this ruling stand by not hearing the appeal.

Other cities and counties should do the same and signal to citizens and businesses that they will protect their economic competitive advantage by prohibiting the imposition of a local income tax.