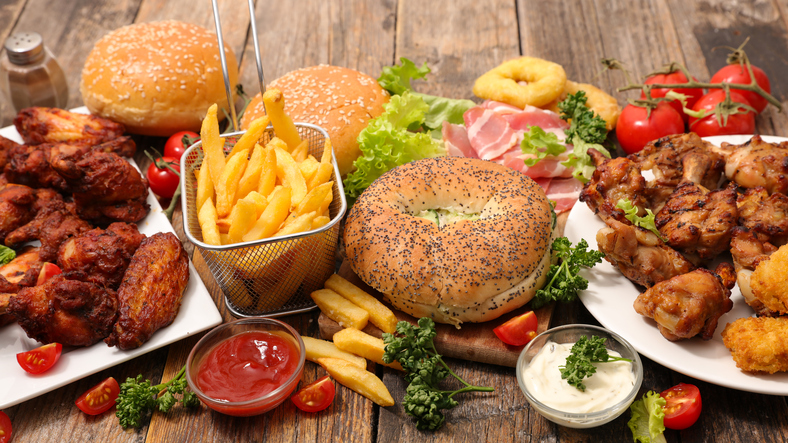 In November the people of Washington will vote on Initiative 1634.  If enacted, the measure would work as a restriction on imposing discriminatory food taxes, such as a tax on soda distribution. Under current law, local governments are not able to place a sales tax on food items (with few exceptions).

As demonstrated by Seattle’s new soda tax, however, cities do currently have the authority to impose a “privilege tax” on the distribution of food products. Initiative 1634 would close this loophole at the local level. A “yes” vote on Initiative 1634 would prevent new local discriminatory food taxes. It would not prohibit new discriminatory food taxes enacted at the state level.