What is Governor agreeing to in secret union employee compensation talks? 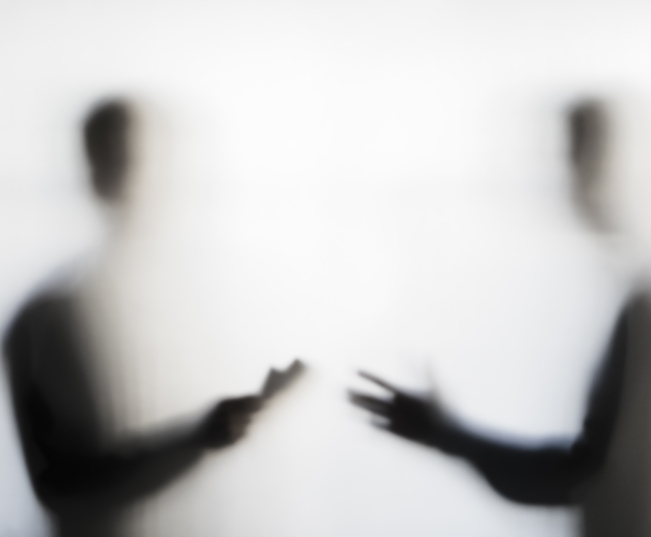 Did you know the Governor's office is currently negotiating pay and compensation with state employee unions for the state's 2023-25 budget? What is on the table? Will the outcome of these secret talks be no tax cuts for Washingtonians but big inflation pay raises for government employees? That answer is currently a mystery since these government pay raise talks happen in secrecy without disclosure of the financial details until the deal is reached.

Why is this secret process occurring?

In 2002 Governor Gary Locke signed a bill, HB 1268, that fundamentally altered the balance of power between the Governor and legislature concerning state employee pay and benefits in the budget. The bill’s purpose was to reform Washington’s civil service laws and for the first time in state history, give state employee union executives the power to negotiate directly with the Governor behind closed doors for salary and benefit increases.

Before 2002, collective bargaining for state employees was limited to non-economic issues such as work conditions, while salary and benefit levels were determined through the normal budget process in the legislature.

Since the collective bargaining law went into full effect in 2004, union executives no longer have their priorities weighed equally with every other special interest during the legislative budget debate. Instead, they now negotiate directly with the Governor in secret, while lawmakers only have the opportunity to say “yes” or “no” to the entire contract agreed to with the Governor. Not only are there serious transparency concerns with this arrangement, but there are also potential constitutional flaws by unduly restricting the legislature’s constitutional authority to write the state budget.

Missing in this statement, however, is that this was also the first time in state history these spending decisions were not made in public. Governor Locke failed to note he had negotiated the contracts in secret, often with the same union executives who were his most important political supporters. This same secret process continues to this day.

The decision made in 2002 that limited the authority of lawmakers to set priorities within the budget on state employee compensation should be reversed. This is especially important considering the compelling arguments made in the University of Washington Law Review, noting the 2002 law is an unconstitutional infringement on the legislature’s authority to make budget decisions.

Ultimately, state employee union contracts negotiated solely with the Governor should be limited to non-economic issues, like working conditions. Anything requiring an appropriation (especially new spending that relies on a tax increase) should be part of the normal open and public budget process in the legislature. This safeguard is especially important when public sector unions are also political allies of the sitting Governor.

Before 2004, those spending decisions were made in public as part of the normal legislative budget process, with the opportunity for comment at public hearings, before state officials made employee compensation promises.

Not only are public union contract negotiations conducted in secret, but none of the records are subject to public disclosure until after the contract is signed into law (when the budget is approved by the Governor). Lawmakers responsible for approving these contracts and the taxpayers who are asked to pay for them should not be kept in the dark until the deal is done and it is too late to make changes.

Some level of collective bargaining transparency is currently standard policy in nearly half of the states across the country. Some states open the entire negotiation process to the public, while others include an exemption when government officials are strategizing among themselves. Once public officials meet with union negotiators, however, the public is allowed to monitor the process.

This is exactly what occurs in Florida. As that state’s Attorney General explains:

In Washington, these closed-door negotiations should be subject to the state’s Open Public Meetings Act (OPMA) or at a minimum, utilize a process like the one used by the City of Costa Mesa in California to keep the public informed. That process is called COIN (Civic Openness in Negotiations). Under this system, all of the proposals and documents that are to be discussed in secret negotiations are made publicly available before and after meetings between the negotiating parties, with fiscal analysis provided showing the costs.