What is causing the increase in catastrophic wildfire: a short explainer 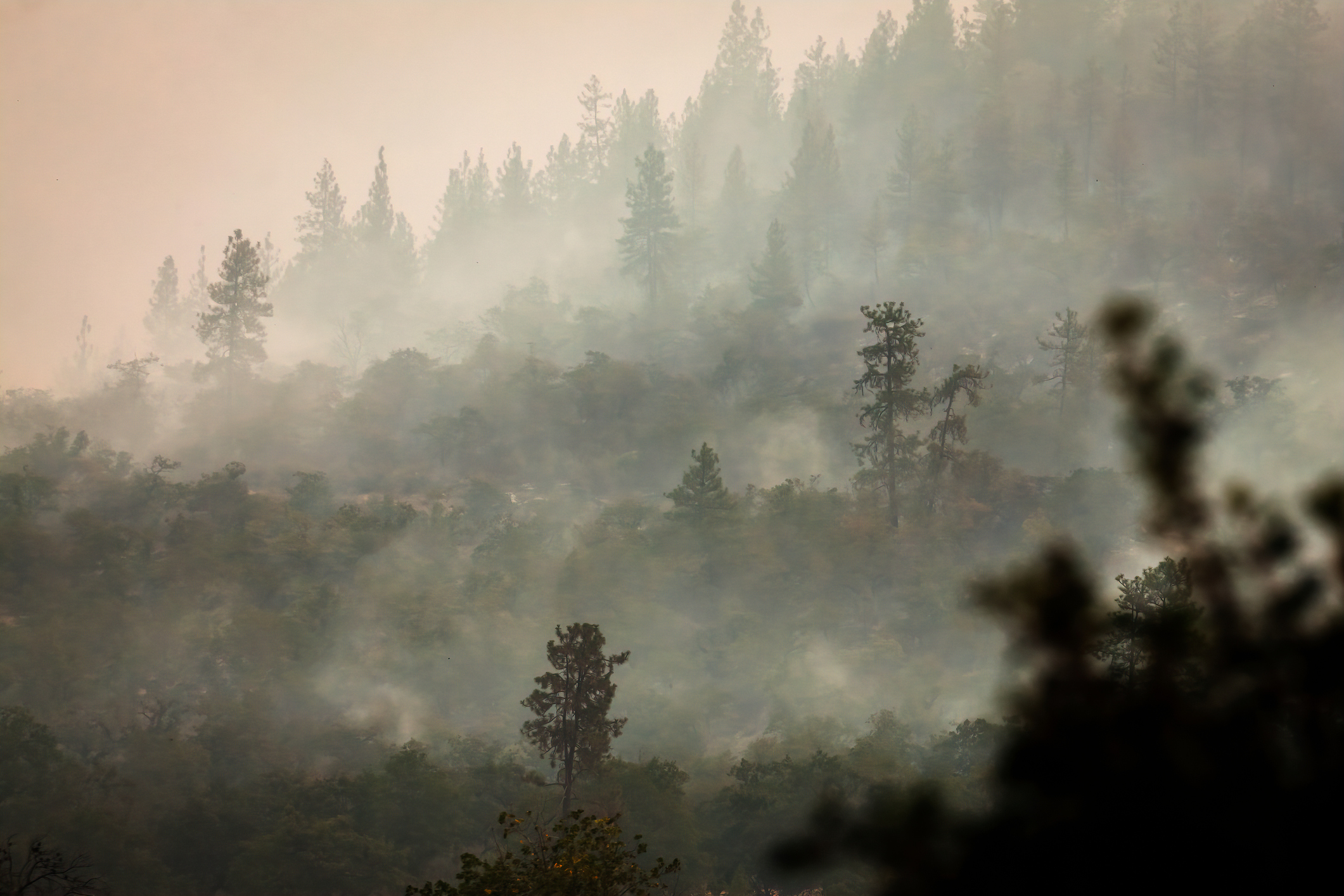 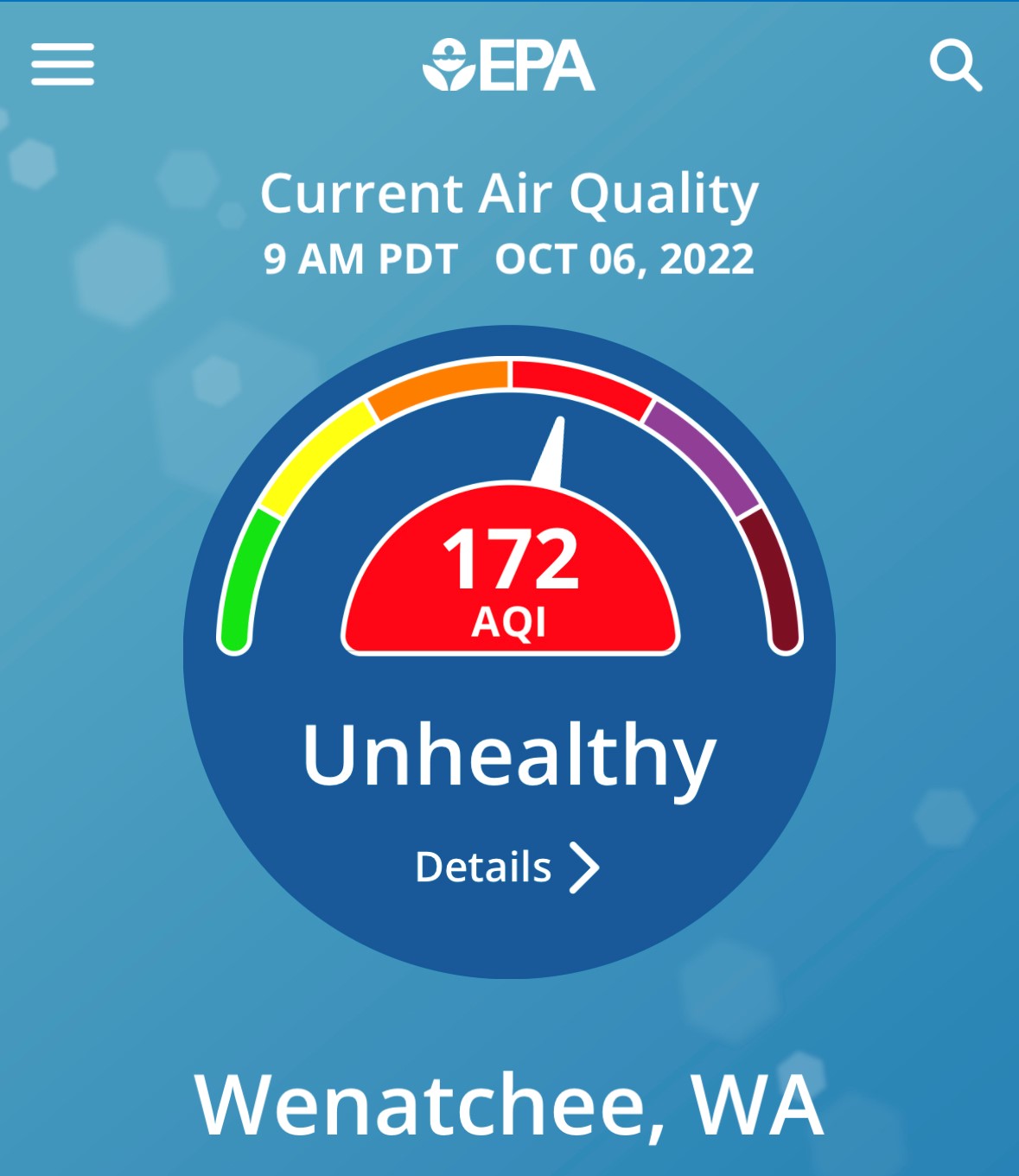 Smoke from forest fires is, once again, causing health risks across the state. Every time there is a fire or smoke appears in the sky, some politicians blame climate change, using it to justify expensive new policies.

But what is really causing the increase in forest fires and smoke in the air. Here is a quick primer on what is contributing to the trend we see across the West and what will (and won’t) work to address the problem.

Is climate change causing the increase in forest fires?

As smoke from forest fires has become an annual tradition in Washington state, some politicians have been quick to seize on it to push their climate policies. Governor Inslee has taken to calling the forest fires, “climate fires.” As politically convenient as that is, the science says it is wrong.

A study from researchers at the U.S. Forest Service and the University of Montana found that only 14% of catastrophic wildfire across the West can be attributed to temperature increases from climate change. When looking at “the drivers of high-severity fire for forested ecoregions in the western US,” they found that climate was a small factor in the increase in catastrophic wildlife during that time.

Climate change is not what is causing our smoky summers and increasing the number catastrophic wildfires.

If it isn’t climate change, what is causing the increase in forest fires?

The Forest Service study backs this up. The researchers noted that “live fuel, on average, was the most important factor driving high-severity fire,” accounting for more than half of the catastrophic fires across the West.

Dense, unhealthy forests – with too many trees competing for too little water, light, nutrients – are more fire prone. One story on the risk of unhealthy forests correctly notes that “In a traditional ponderosa-pine forest, fire meanders along the ground. In a crowded forest, fire jumps to the tops of trees and spreads with the wind, faster than firefighters can control it.”

Trees that are stressed from lack of nutrients also have a difficult time fighting off pest infestations. Bugs can kill large swaths of forest, leaving them as tinder for the next lightning strike. In the severe 2020 fire season, the fuel in one fire was described as, “large expanses of beetle kill timber, 80-90 percent of the stand." In that condition, forests are at serious risk with or without temperature increases.

What can we do to fix the situation?

We need to return forests to a more natural state using a combination of harvesting, thinning, and controlled burns.

Earlier this year, Agriculture Secretary Tom Vilsack released a 10-year strategy to reduce the risk of catastrophic wildfire, highlighting the “need to significantly increase fuels and forest health treatments to address the escalating crisis of wildfire danger that threatens millions of acres and numerous communities across the United States.”

This is also the approach being taken by the Colville Confederated Tribes to improve the health of their forests. We worked with them to produce a video on their forest management and how they are reducing the risk of catastrophic fire with harvests and thinning.

Returning our forests to a more natural, healthy state is challenging. As I wrote in the Seattle Times earlier this year, “Meaningful progress in treating unhealthy, fire-prone forests has been difficult because harvesting and thinning often costs more than it yields, even when some timber revenue is generated. Without a source of funding, there will be very little progress toward reducing the risk of recurring catastrophic wildfire we’ve witnessed in recent years. The cost of meeting the goals of the Washington state Department of Natural Resources’ 20-year Forest Health Strategic Plan is likely to be hundreds of millions, or billions, of dollars over the course of the plan.”

There are many ways to find this revenue, including a proposal from Rep. Mary Dye called the ORCA plan, and a program called “Good Neighbor Authority” which allows DNR to harvest unhealthy federal forests and use the revenue to fund ongoing treatments.

The bottom line is that it took a long time to get our forests into this situation and it will take time to repair their health.

Fixating on climate policy, however, distracts from the real driver of catastrophic wildfire and makes it difficult to find the resources to address the problem.

No. Even if Washington state and the whole world meet the most aggressive targets of limiting temperature increases to 1.5 degrees C (compared to pre-industrial levels), temperatures will still be higher in the year 2100 compared to today. Achieving those targets is not only extremely expensive (and extremely unlikely), it would not reduce the risk of smoky summers any time soon.

Using catastrophic fire to justify climate policy is about political messaging, and is not a strategy that will reduce the habitat and health risks from those fires.