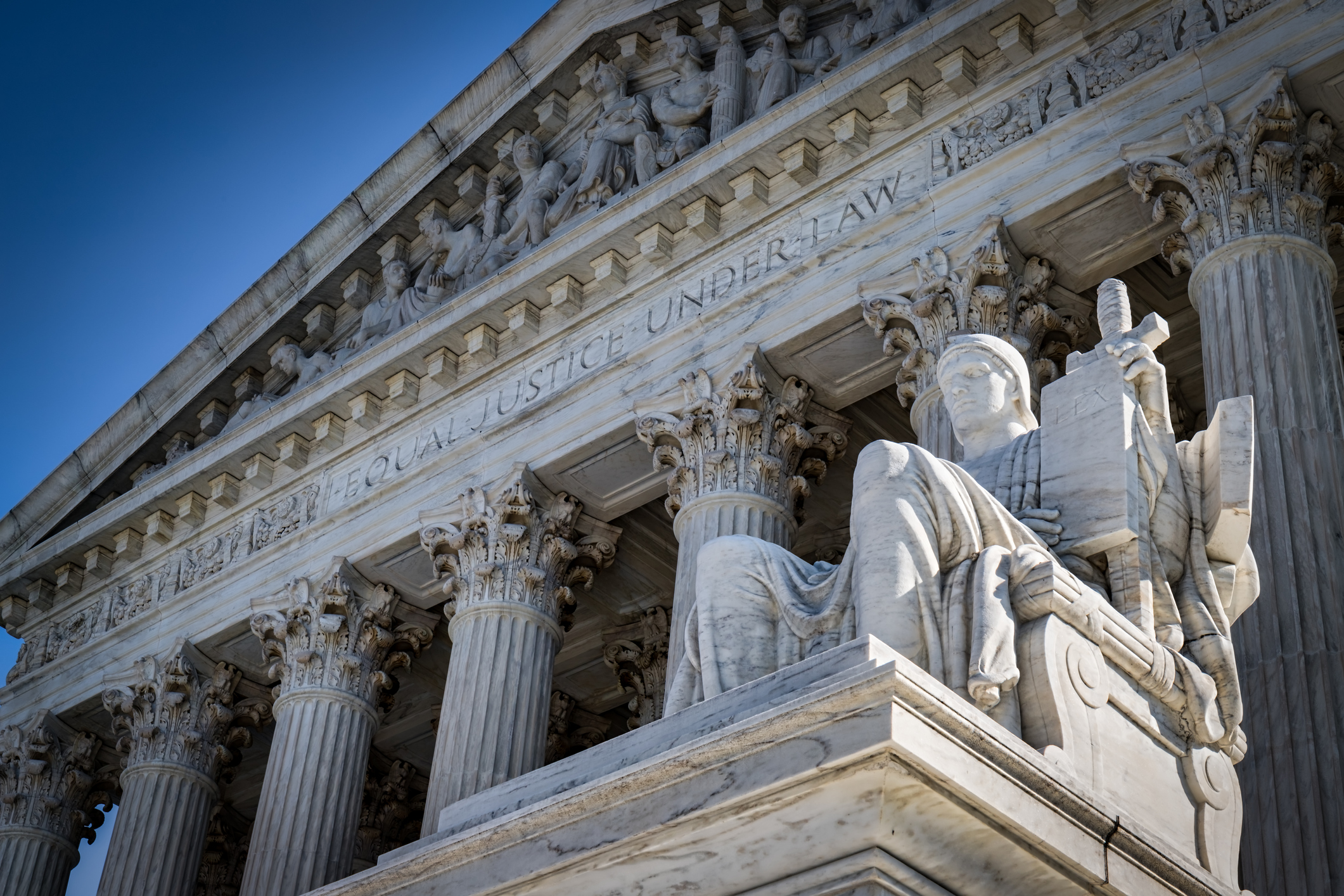 Today the U.S. Supreme Court ruled in Espinoza v. Montana Department of Revenue that families can use tax credit scholarships to send their children to private religious schools. This decision reaffirms the constitutionality of school choice programs, and raises the hopes of families who want better schools for their children.

Here’s a brief description. In 2015, the Montana legislature passed a scholarship program funded by tax credits to help families pay private school tuition to educate their children. By administrative rule, Montana blocked families from using these $500 scholarships at private religious schools. Three mothers sued the state of Montana. In December of 2018, the Montana supreme court ruled against them, relying on the “no-aid” clause in their constitution prohibiting aid to religious schools.

The mothers appealed to the U.S. Supreme Court. Today they won. The U.S. Supreme Court ruled that by preventing these families from using tax credit scholarships at a private religious school, the state of Montana violated their First Amendment right to the free exercise of religion. Today’s ruling invalidates Montana’s “no-aid” clause and the Blaine Amendments of 37 states, including the Blaine Amendment in Washington state’s constitution.

Twenty-eight states, the District of Columbia, and Puerto Rico all offer parents school vouchers, tax credit scholarships and education savings accounts to help pay tuition at private schools. After all, letting parents guide the education of their children is hardly a radical idea. Parents of college-age kids do it every day.

Some Washington lawmakers have recently supported new proposals to offer families a school voucher to pay the cost of tuition at a private school, similar to federal Pell Grants, which help families defray the cost of college. Unfortunately, these efforts have been blocked by opponents citing Washington’s Blaine Amendment, which prohibits state aid to religious schools.

Today a new day has arrived. Espinoza v Montana Department of Revenue has sparked excitement among parents and education rights groups across the country. Now that opponents have lost the historically bigoted Blaine Amendment as a talking point against education choice, the idea that parents who want to can use public funds to send their children to a better school has taken a huge leap forward.

Now that the U.S. Supreme Court has struck down Washington’s Blaine Amendment, the time has arrived to implement school choice in our state. 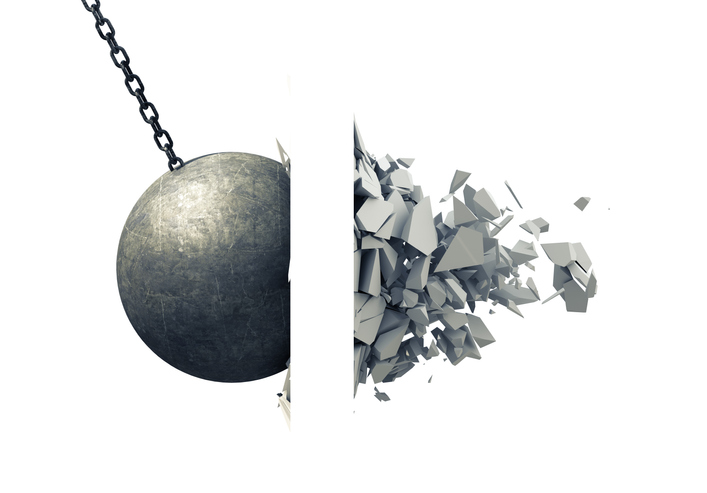