State Treasurer: An income tax is not in our best interest

An income tax is not in our best interest 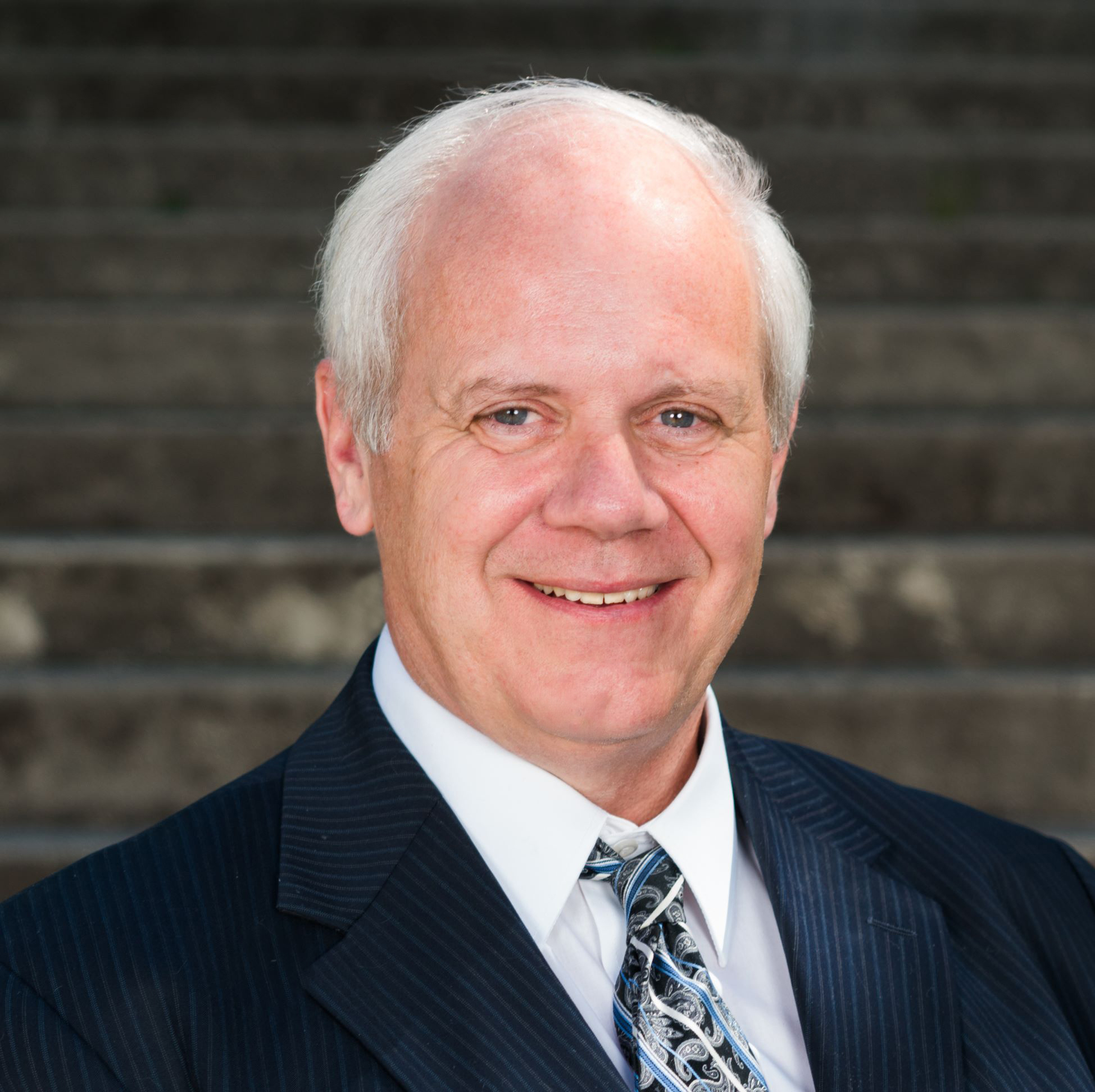 Today, we are at a point where Washington legislators need to reexamine their financial practices and consider the consequences of their actions that have led some to consider establishing a state income tax.

The historically unpopular notion of introducing an income tax is not exactly new to Washington, yet it has seen growing interest from income tax supporters in big city government and from certain state lawmakers who would pass income tax legislation if given the opportunity.

As Washington State Treasurer, four-term Benton County Treasurer, and licensed CPA for over 25 years, I have cultivated an automatic sense of duty to advocate for fiscal responsibility. When I see such disregard for taxpayers, my obligation is to stand up for what is right on their behalf.

Many of the legislature’s self-induced financial woes have readily available remedies that do not involve raising taxes or adding an income tax, making it apparent to me that as a state we have some serious financial issues within our legislative practices we need to start addressing.

A first step is controlling the state’s outrageous appetite for debt. Now is the time to change our spending habits as a state, not to ask Washingtonians for more money and require them to pay a progressive income tax.

Our authorized unissued debt level is staggeringly high, equaling about half of our outstanding debt. If our debt levels are at all indicative to how we are doing as a state, it is not looking as good as one would hope.

Overall, Washington is a heavily debt-burdened state, with a total amount of outstanding debt and other financial obligations totaling close to $21 billion. Issuing increasing amounts of debt now to pay for projects down the road is not going to be a sustainable practice come the next economic downturn.

Another bad habit I would like to see break is the legislative practice of sweeping funds from our Budget Stabilization Account, commonly referred to as the state’s Rainy Day fund, and the Public Works Assistance Account, which was established to help local governments finance infrastructure development.

Intended to be the primary account designated to fund capital projects, the Public Works Assistance Account repeatedly proves too tempting of a source to feed the General Fund.

The irony is that we issue debt to pay for the type of projects this designated account should be funding. Every dollar in the Public Works Assistance Account should be used as intended, and under protection.

If you are wondering why the state issues so much debt when there are funds to cover much of which that debt pays for, the simple answer is because old habits die hard. It would take a constitutional amendment to protect this account from legislative sweeping.

Only a vote of the people amending the state constitution will ensure that funds in the account go to public works projects. Until such an amendment passes, I am afraid we will be stuck in a cycle of want and take, where the Legislature wants additional revenue to support its spending and they take what was set aside for local government public works loans and grants.

A state income tax is not the solution to this self-inflicted funding problem.

The truth is that introducing a state income tax would be a big step backward for the state of Washington, which recently received an upgrade for the first time ever to the highest possible credit rating of Aaa from Moody’s Investment Services. This achievement is largely due to Washington’s business-friendly tax structure, which continues to attract new and diverse business.

Creating an income tax now would actually threaten Washington’s economy and diminish its attractiveness in the eyes of new business. If we are not careful, we could end up like Illinois where people are leaving in droves, according to an article published by The Pew Charitable Trusts, citing taxes as a leading cause for permanently exiting the state.

As with many states in recent times, Illinois ended up experiencing a trend in manufacturing jobs moving out of state. The businesses did not outsource to Mexico or Canada. In fact, many of them moved operations across state lines. One large forklift manufacturing company reported moving from Illinois to Indiana to save $1.5 million in taxes annually.

Businesses and citizens taking their tax dollars across state lines in search of better tax rates is not strictly a Midwest phenomenon. It is happening on the west coast just as often, and Washington is experiencing the effect.

One report that came out last year shows that from 2012 – 2016 more out-of-state newcomers to King County were from California than the rest of the top five states combined.

Recently, I met with several Clark County residents who told me the reason they moved to Washington was to escape California’s overly burdensome tax structure.

California’s state taxes are known to be among the highest in the country, which is one of the driving factors behind their relocating population. According to the Federation of Tax Administrators, before including the 1% California charges those making over $1 million, California had one of the highest top marginal tax rates in 2018 at 12.3%.

Back in Washington, for nearly 80 years, proposals for a state income tax have fallen flat. One Washington income tax proposal on high earners introduced in 2010 failed by a nearly 30% margin. The people of Washington have expressed clearly and repeatedly that they do not want to follow in the footsteps of California and adopt a progressive tax structure.

Washington actually saw a proposal in 2016, which if passed, would have completely upended our existing tax structure. Proposed as a solution to the state’s education funding gap, this 5% state income tax failed to gain much support in the Legislature.

Drastically reactive solutions like this are typically not well received and certainly not what we need. I suggest that instead of looking for new ways to collect additional revenue from our already heavily burdened taxpayers, we take steps to improve Washington’s habits.

Taxing income would weaken Washington’s thriving economy and reduce our capacity to compete for business. We need to agree on improving our habits and reigning in state debt before considering the addition of new taxes. An income tax is not in our best interest.

Duane A. Davidson is Washington’s 23rd state treasurer and chairs the State Finance Committee and Public Deposit Protection Committee while also serving on five state boards, which manage a wide range of services and programs. Prior to being elected state treasurer, he was elected four times as Benton County treasurer.

Additional Information
Washington’s lack of an income tax is an advantage (video)
WA Department of Commerce: No state income tax "is great marketing" for Washington
IRS: Capital gains tax "is an income tax"