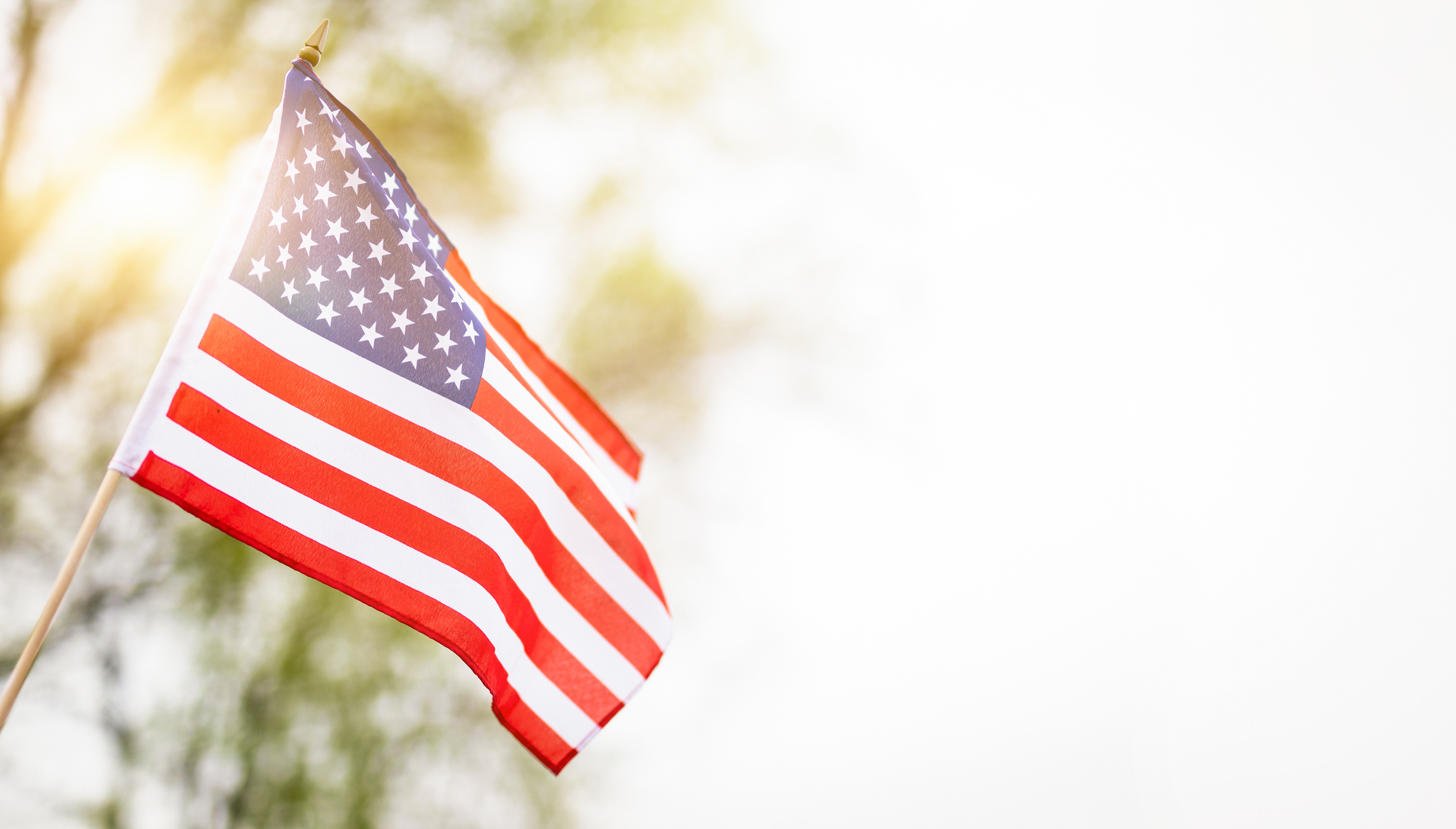 I’ll admit that I often look at national holidays as simply being an opportunity to spend more time with my family and forget to reflect on the reasons for the day off. With the American experiment frequently feeling like it is on the verge of collapse, we should spend some time between the 4th of July fireworks and the now way-too-expensive hotdogs to reflect on why our republic was designed the way it is and how it was supposed to function.

Though individually flawed and with many faults (as is true of all humans), the founders of this great republic collectively designed and implemented a truly brilliant form of government with separations of powers and checks and balances that strived to protect individuals from suffering under a distant despotic government.

What makes us Americans is not our race, religion, or a single defining culture but instead a shared belief in the cry for freedom put to pen 246 years ago and the resulting republican form of government secured by our constitution.

Of course, even before the dawn of our country on this continent, there have been truly horrific abuses of power and injustices born by individuals at the hands of those placed in positions of power. The most egregious stain on our country being slavery. Though some see these collective failings as reasons to blow up the institutions of our republic, they should instead serve as examples of why additional safeguards are needed to help fulfill the promise of the American experiment.

Some may believe that political expediency should guide our decisions using an ‘ends justify the means’ matrix, but the process of policy development and adherence to transparent and accountable governance is more important if we want policies to be lasting with strong public support and engagement.

It has probably been years since we read the documents that formed the basis of our governance. Though you probably don’t want homework during your 4th of July holiday, I encourage you to take some time to review these truly brilliant documents:

As warned by Benjamin Franklin, this republic is supposed to be a servant of the people, but only if we can keep it.

Let’s work together to keep it.