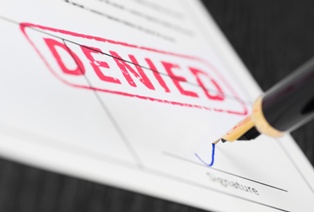 On October 18, 2021, the Washington State Department of Transportation (WSDOT) fired 402 employees in compliance with the governor’s vaccine mandate.

Many employees submitted religious and medical exemptions to the vaccine, yet the vast majority of those whose exemptions were approved were fired anyway on the basis that the agency said they could not “accommodate” them. Accommodation simply means an adjustment to the work environment that allows an employee to continue working. For some, this two-step process of having an exemption approved only to be denied accommodation later felt like an underhanded way for the state to deny an exemption request without actually denying it up front.

There should be no difference in the state’s ability to accommodate employees in the same job class based solely on the reason for an exemption. Once the exemptions are approved – according to WSDOT, accommodations are subject to approval “based on the essential functions required of the position” – not based on whether the exemption was medical or religious.

Yet the data we received suggest that the state treated exemptions very differently, appearing to discriminate against people with approved religious exemptions - leaving ferries, road crews, and other positions short-staffed.

A closer look, as illustrated in the examples below, shows this difference is more significant within each job classification. (The full database can be found here.)

For example, all but one of the able seamen for Washington State Ferries (WSF) with approved medical exemptions were accommodated (83% approval). Those with religious exemptions were all denied accommodation despite having the same job classification. 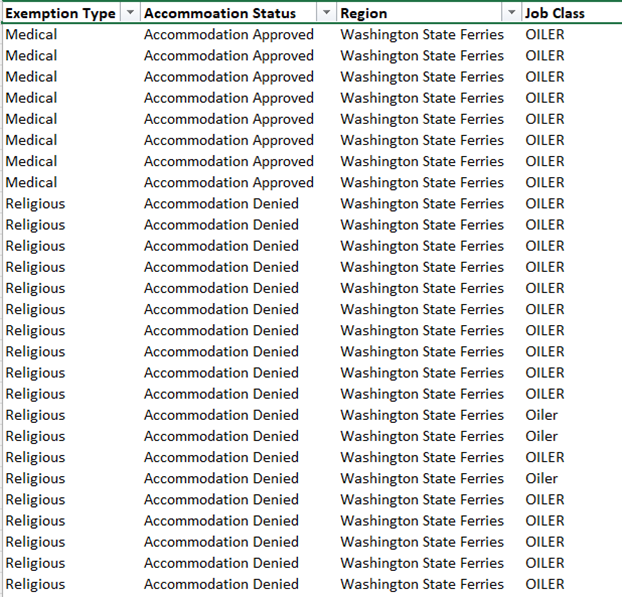 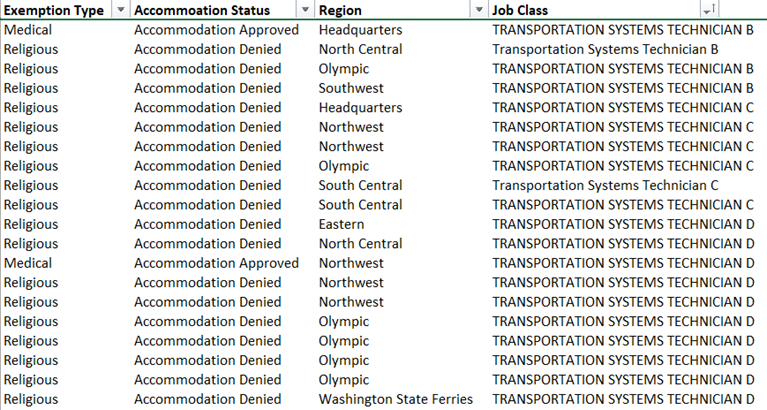 We looked at a few other job classifications that had a comparatively large number of exemptions. 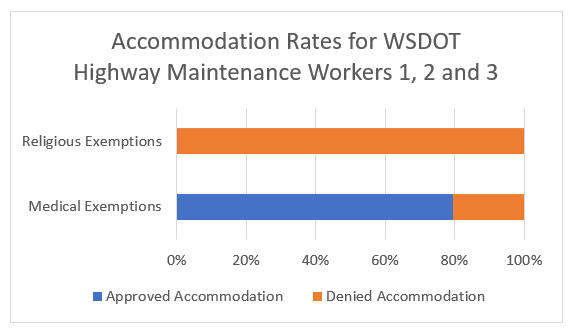 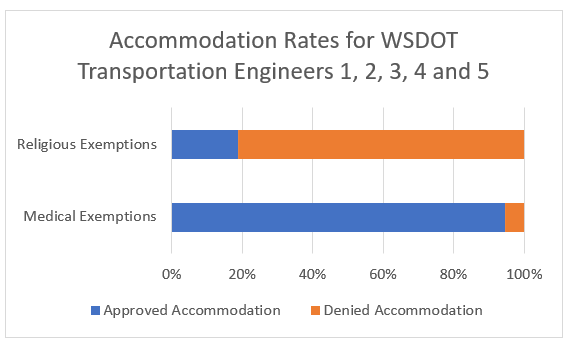 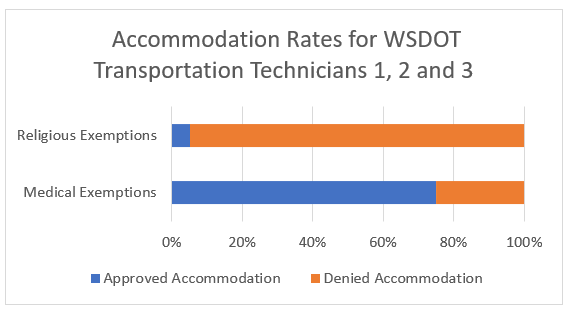 Interestingly, WSDOT’s Human Resource Consultants (1 through 4) who had approved religious exemptions were all accommodated.

The extraordinarily low rates of accommodation for approved religious exemptions are unsurprising given the Governor’s office stating in August when the vaccine mandate was first being developed that they would accept “medical for sure; and religious (if we have to; if yes as narrow as possible).” 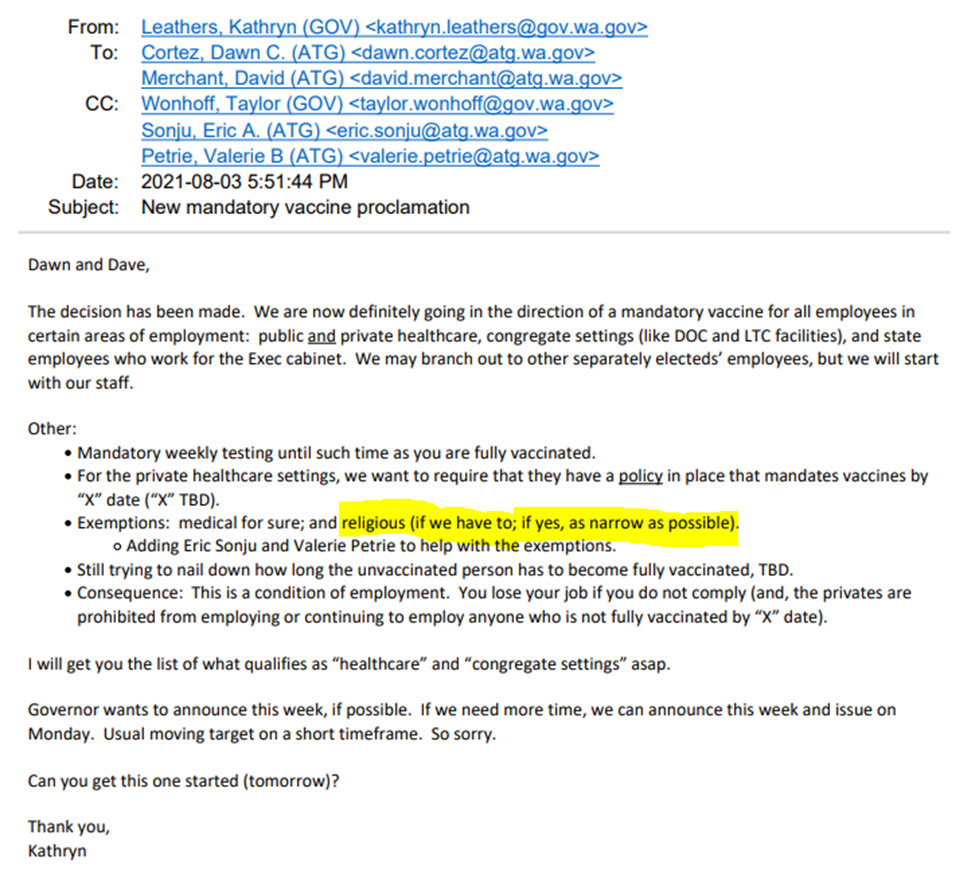