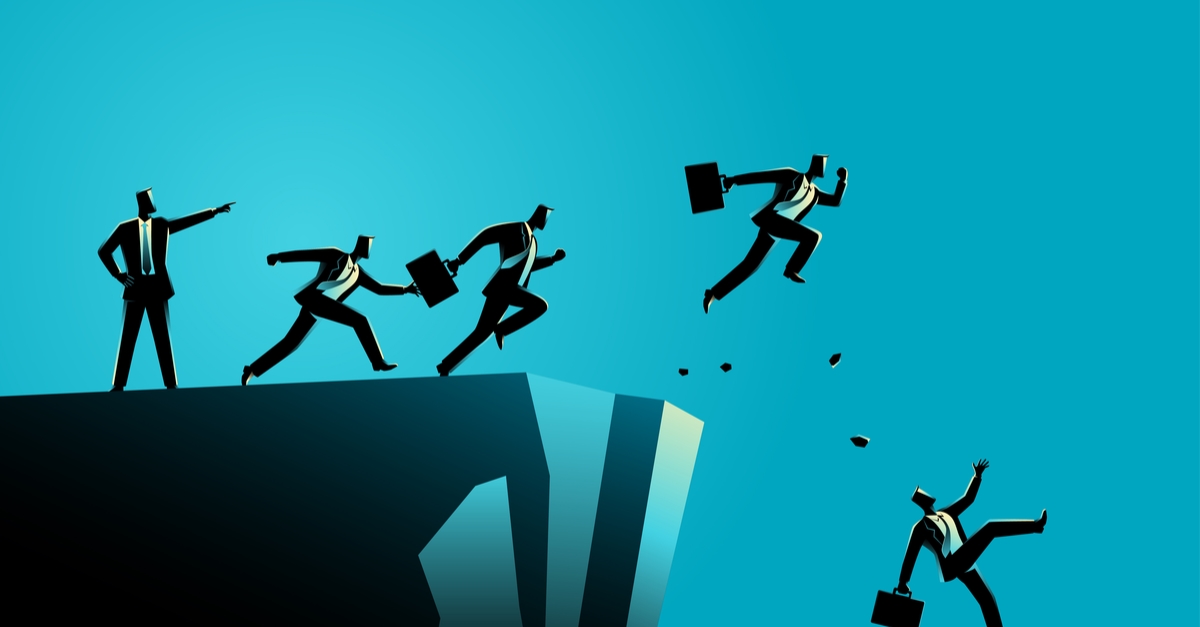 Governor Jay Inslee is set to sign the recently passed legislation to make Washington state the first in the country to institute a “public option” in the state Obamacare exchange. (here)

Remember the public option from the 2009 debate over the Affordable Care Act? Basically all Republicans and moderate Democrats believed a government plan in the exchanges was a reach too far. Consequently, the public option was left out of the ACA.

Enthusiasm for a government plan in the exchanges has gained popularity over the past few years. Elected officials in Vermont came close to starting one, but backed off at the eleventh hour because of astronomical costs. Voters in Colorado turned down an initiative when the costs of a public option were publicized. California legislators and advocates are still promoting a public option, but have no reasonable funding mechanism.

And then there is the Democratic Washington state legislature and governor. With complete control of Olympia, they pushed through a very progressive agenda this session, including a public option. (here)

The bill establishes a public option in the exchange starting in 2021, which will compete with private health insurance plans in the individual market. These government plans will reduce deductibles, offer more services before deductibles kick in, cap out-of-pocket health care expenses at 10 percent of income, maximize subsidies, and limit premium increases. And taxpayer premium subsidies will help out anyone who earns up to 500 percent of the federal poverty level – which in 2019 is $127,000 for a family of four.

The state insurance commissioner gets to decide what treatments and procedures are included in the public option and whether doctors are providing “quality care.” Payments to providers are based on Medicare rates, but can be reviewed by the commissioner in 2023.

Here is the end game, however (from the bill itself): “The exchange, in consultation with the office of the insurance commissioner, shall analyze the impact to exchange consumers of offering only standard plans (public option) beginning in 2025 and submit a report to the appropriate committees of the legislature by December 1, 2023.” In other words, the exchange board, along with the insurance commissioner, can decide to allow only the public option in the exchange starting in 2025. With subsidies up to 500 percent of the federal poverty level, this move would devastate the individual market and likely a substantial part of the group health insurance market in Washington state.

The funding mechanism to pay for all of this is not included in the bill. The fiscal note estimates the administrative costs, but doesn’t address the huge taxpayer subsidy cost. Either federal taxpayers will be responsible for these, or if denied by the feds, Washington state taxpayers will see a huge increase in their tax burden. Either way, as the country learned from Medicare, it is impossible to compete with the government. There is now no health insurance alternative for seniors except for Medicare. The public option is simply another mechanism for an incremental move to a total nationalized, single-payer health care system for Washington state and the country.

Federal versus local control of re-opening