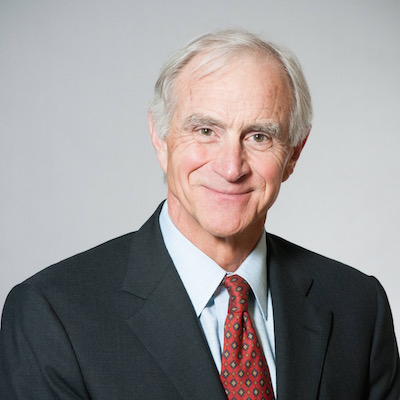 Dr. Roger Stark is a Senior Fellow for the Center for Health Care at Washington Policy Center and a retired physician. He is the author of three books including the just-published Healthcare Policy Simplified: Understanding a Complex Issue, and The Patient-Centered Solution: Our Health Care Crisis, How It Happened, and How We Can Fix It. He has also authored numerous in-depth studies on health care policy for WPC, including The Impact of the Affordable Care Act in Washington State, A Review of the Medicaid Program: Its Impact in Washington State and Efforts at Reform in Other States, What Works and What Doesn’t: A Review of Health Care Reform in the States, and Health Care Reform that Works: An Update on Health Savings Accounts. Over a 12-month period in 2013 and 2014, Dr. Stark testified before three different Congressional committees in Washington DC regarding the Affordable Care Act. Dr. Stark graduated from the University of Nebraska’s College of Medicine and he completed his general surgery residency in Seattle and his cardiothoracic residency at the University of Utah. After practicing in Tacoma he moved to Bellevue and was one of the co-founders of the open heart surgery program at Overlake Hospital. He has served on the hospital’s governing board. He retired from private practice in 2001 and became actively involved in the hospital’s Foundation, serving as Board Chair and Executive Director. He currently serves on the Board of the Washington Liability Reform Coalition. He and his wife have children and grandchildren in the area.